Shakur Stevenson is set to LOSE his world titles after coming in 1.6 POUNDS over the super-featherweight limit (the same weight as a litre bottle of Coke!) ahead of his bout against Robson Conceicao… as he admits: ‘My body can’t make 130lbs anymore’

By Oli Gamp For Dailymail.Com

Super-featherweight champion Shakur Stevenson is set to lose his world titles after coming in at just 1.6lbs over the 130lbs limit ahead of his bout against Robson Conceicao.

Stevenson will face the Brazilian challenger at the Prudential Center in Newark on Saturday night but only Conceicao can win the WBC and WBO belts.

The 25-year-old said he can no longer make the 130lbs weight – despite only missing out by the same weight as a bottle of Coke- writing on Twitter that he had to put his health first and was planning to move up to 135lbs. 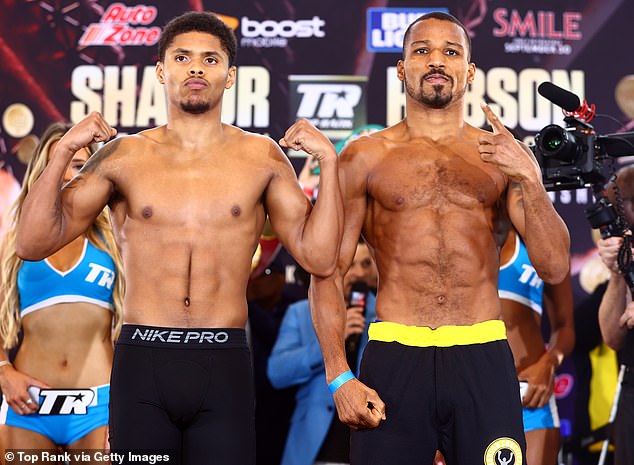 Shakur Stevenson (L) is set to lose his world titles after missing the super-feather weight limit by just 1.6lbs ahead of his fight against Robson Conceicao (R) 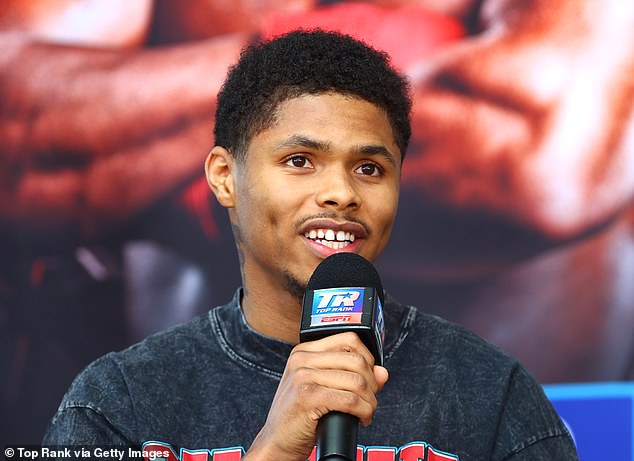 ‘I gave it my all,’ he said on social media. ‘I’ve been professional my whole career and made weight, but my body just can’t make 130[lbs] anymore.

Conceicao, meanwhile, weighed in inside the limit at 129.6lbs.

It is claimed that Top Rank are holding talks to determine whether the fight can still go ahead after Stevenson failed to make weight. 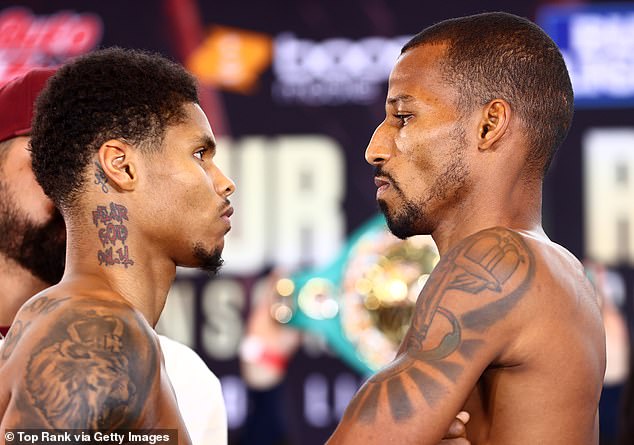 Stevenson hinted that he was still ‘locked in’ to face Conceicao in Newark on Saturday night but could face a financial penalty, with only his opponent able to win the belts

ESPN reported that Stevenson and Conceicao have reached an agreement on a financial penalty for the American to ensure the fight proceeds. It is likely he would have to forfeit some of his $3million purse he was in line to earn.

Stevenson hinted that the fight is set to take place on Saturday as planned after sending a later tweet that he was ‘locked in’ – teasing fans by saying ‘see y’all soon’.

Stevenson has become a world champion in two weight divisions in his promising career – winning belts at both featherweight and super-feather and notching up 18 straight victories – nine coming by way of knockout. 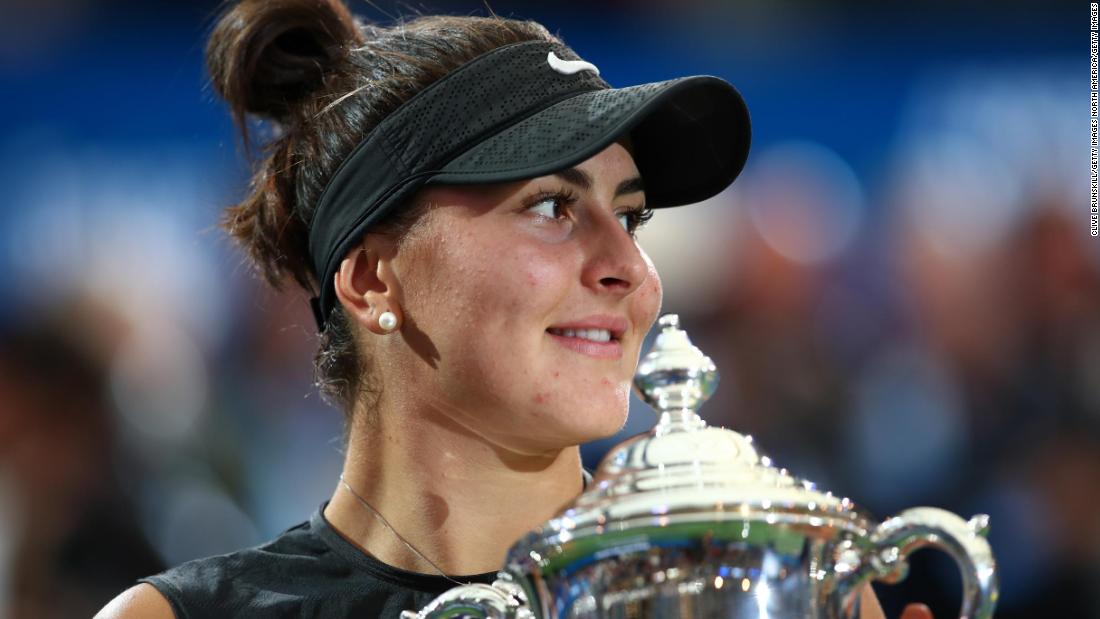 2019 US Open women’s champion Bianca Andreescu tells Christina Macfarlane that playing without fans at the US Open will be different, but […]

Before England’s Test visit in 2017, the Australian spinner Nathan Lyon offered a line much repeated since about hoping to end some […] 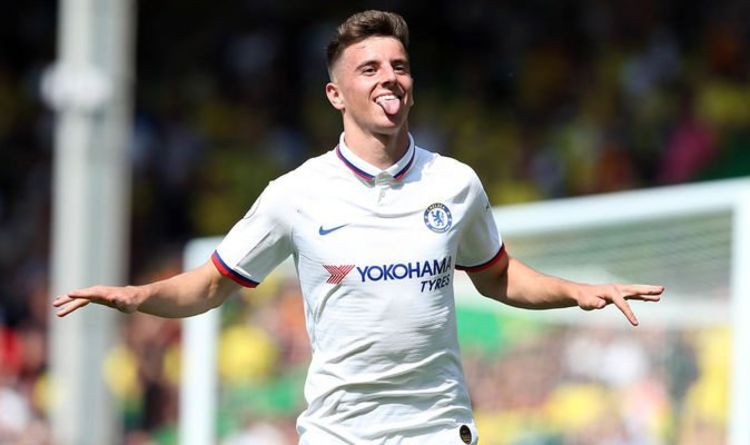 Chelsea manager Frank Lampard has revealed he tells Mason Mount he is heading to the top of the game every day. The […]

Lakers fans have been waiting in anticipating to see Lonzo Ball, this year’s No2 pick in the NBA draft and they will […]