The Yankees won in dramatic fashion again Friday night without Judge homering, sparked by Harrison Bader’s hustle in the bottom of the eighth inning.

While Judge remained stuck on 60 homers again in pursuit of No. 61, the Yankees won their fifth straight, this one 5-4 over the Red Sox at the Stadium.

Bader sparked the game-winning rally with two outs in the eighth inning, pinch-hitting for Oswaldo Peraza and drawing a walk.

With Jose Trevino at the plate, Bader took off for second. Lefty reliever Matt Strahm threw to first, but his throw got away from Triston Casas, as Bader swiped second and got to third on the error.

Trevino then delivered another big hit, this one a go-ahead RBI single to center.

Jonathan Loaisiga tossed a scoreless eighth inning before allowing a pair of one-out singles in the ninth. He struck out pinch-hitter Abraham Almonte, however, and got Reese McGuire to ground out to end it.

The two scoreless innings helped bail out Gerrit Cole, who was hurt by homers once again, giving up two — including a game-tying, three-run shot by Alex Verdugo in the sixth.

After Cole struck out J.D. Martinez to end that inning, he barked at home plate umpire Brian Knight and was ejected, as was manager Aaron Boone, who came out to protect the furious Cole.

Meanwhile, another sellout crowd in The Bronx was left wanting more, as Judge went 1-for-4 with two strikeouts.

He hasn’t homered since the ninth inning of the comeback win Tuesday night over the Pirates.

Cole’s home run issues, however, are more pressing for the Yankees.

After Tommy Pham hit a two-out solo homer in the first, Cole cruised into the sixth, when he ran into trouble after a one-out double by Kiké Hernandez and a walk to Rafael Devers.

He struck out Pham for the second out and thought he had caught Verdugo looking on a 1-2 pitch that was called a ball — and looked low.

Verdugo then hammered a three-run, game-tying homer into the Yankees’ bullpen in right-center.

Cole has allowed 10 home runs in his last six starts.

The Yankees’ offense got going in the bottom of the third, when Aaron Hicks tied the score with a one-out solo homer to left.

Hicks, in his first game in The Bronx since being pulled on Sept. 9 after a pair of miscues, was booed on his way to the plate.

In his three previous games — all on the road — Hicks had gone 5-for-12 with a homer, a double and five strikeouts.

After his homer, Hicks’ eighth of the season and 100th of his career, he knocked in another run in the fifth.

Isiah Kiner-Falefa led off the inning with a single and Marwin Gonzalez walked before Hicks singled to left.

Judge, who flied to left in the third, then struck out against lefty Rich Hill for a second time, this one on a 73-mph curveball.

Giancarlo Stanton flied to right, but Torres’ double down the left-field line drove in two more runs to make it 4-1.

But Cole couldn’t hold the lead.

The homer by Verdugo was the 31st allowed by Cole this season — tying his career high. 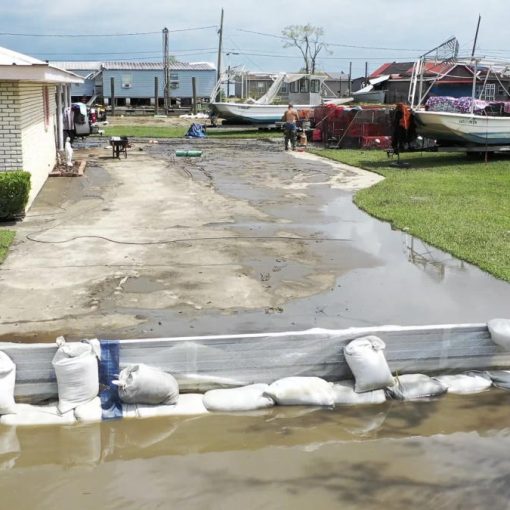 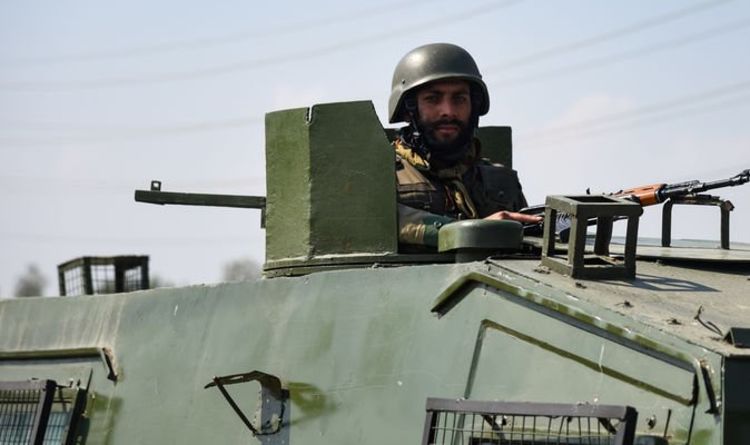