‘We are going there to win’: Nottingham Forest goalkeeper Wayne Hennessey insists Wales are not going to the World Cup just to ‘make the numbers up’

Wales can deliver one of the greatest shocks in football history by winning the World Cup, insists veteran goalkeeper Wayne Hennessey.

Rob Page has led Wales to their first World Cup since 1958 and only the second in their history. They will face England in the group stage in Qatar, as well as USA and Iran.

Wales must beat Poland in Cardiff on Saturday to stay in Nations League A in their final game before Qatar – but not surprisingly, the players already have one eye on the sport’s greatest competition. 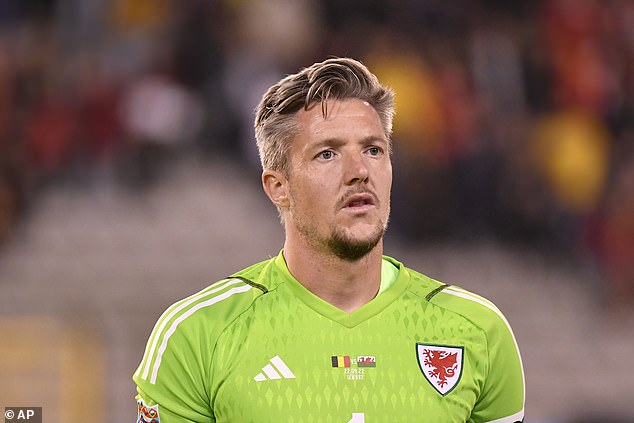 ‘I know people will say we are the underdogs because it is the first World Cup for this group of players but we are not just there to make the numbers up,’ said Hennessey.

‘We are going there to win. What is the point of being in it if you are not going to win the whole thing?’ Wales have made rapid strides in recent times, reaching the semi-finals of Euro 2016 and the last 16 at Euro 2020, as well as winning promotion to the top tier of the Nations League.

Despite Hennessey’s optimism, they will be outsiders in Qatar – though they have a realistic chance of qualifying from their group and if Gareth Bale finds top form, anything is possible. 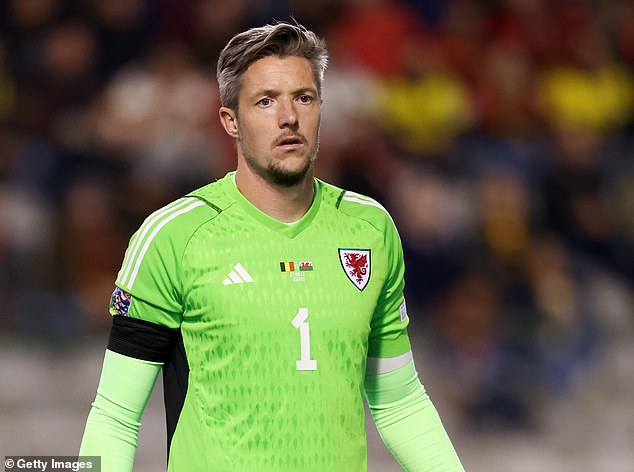 Bale is in line to start against Poland despite doing so only twice for new club Los Angeles FC this term, as he manages his fitness to ensure he is at his best in November.

Hennessey added: ‘He is playing regularly and he feels really good, he has a smile on his face and they are treating him very well over there.

‘He did very well when he came on against Belgium on Thursday. Hopefully he has a big game to come and he is ready to roll against Poland.’ 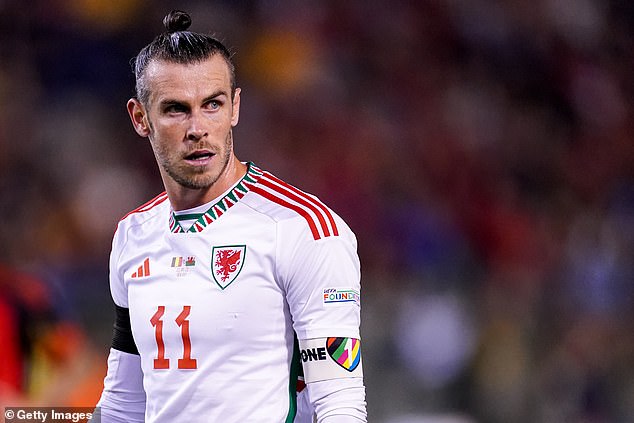 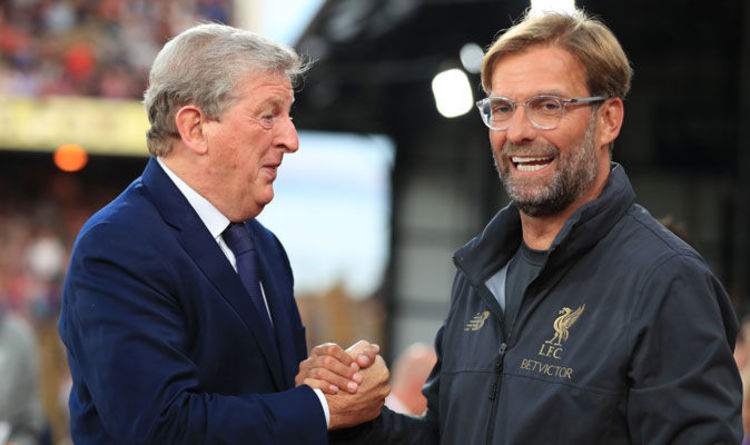 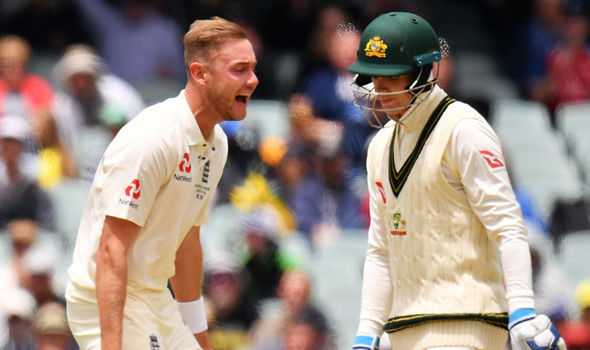 The England coach insisted his players were guilty of nothing more than “red-blooded competition” after several clashes with the Australia skipper. But […] 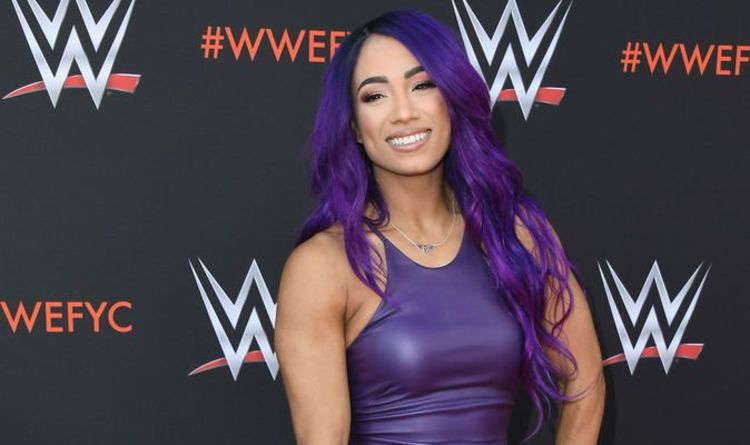 Sasha Banks decided to step back from WWE after WrestleMania 35 because she needed to “re-evaluate” her life. Banks hadn’t been seen […] 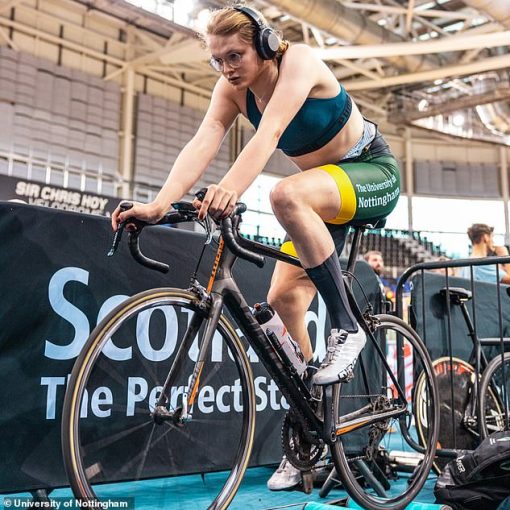