Eric Dier (CB): Solid on his first appearance for England since November 2020. The Tottenham defender made some important blocks. 6

Harry Maguire (LCB): Beaten in the air by Scamacca early on but soon settled down. There were no horror moments from the centre-back. 6

Reece James (RWB): Sent in a few teasing crosses but was often too casual. He could have been punished for losing possession in dangerous areas. 4

Declan Rice (CM): Unable to put his foot on the ball and get England moving. The West Ham captain argued with Walker during the first half. 5

Jude Bellingham (CM): England improved when he drove forward in the second half. The worry is his positioning. No connection with Rice. 6

Bukayo Saka (LWB): An interesting selection on the left, but his defensive inexperience was exposed. Italy targeted the youngster, who had a shaky game. 4

Phil Foden (AM): Glided out of tricky spots, but nobody was on his wavelength. Faded after some encouraging moments during the first half. 4

Raheem Sterling (AM): One of England’s main men had a shocker. Every second touch was a tackle. He constantly lost possession. A concern. 3

Harry Kane (CF): The captain was isolated for long spells and fed off scraps. Denied an equaliser by Gianluigi Donnarumma’s double save. 4 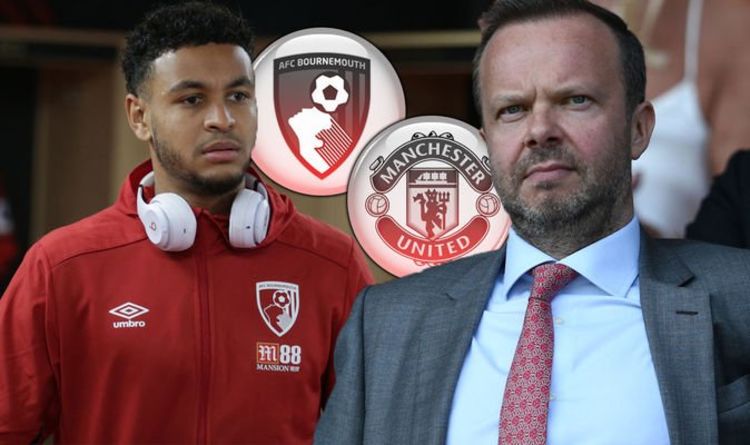 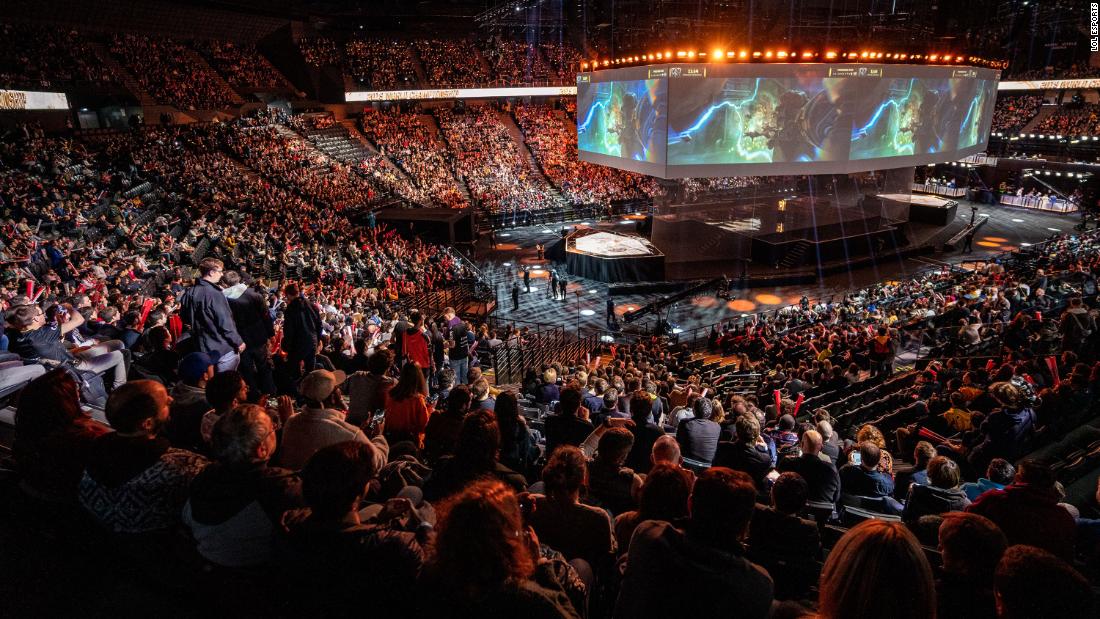 While the industry is still relatively young, its continued growth shows no sign of slowing with sponsors keen to capitalize on the […] 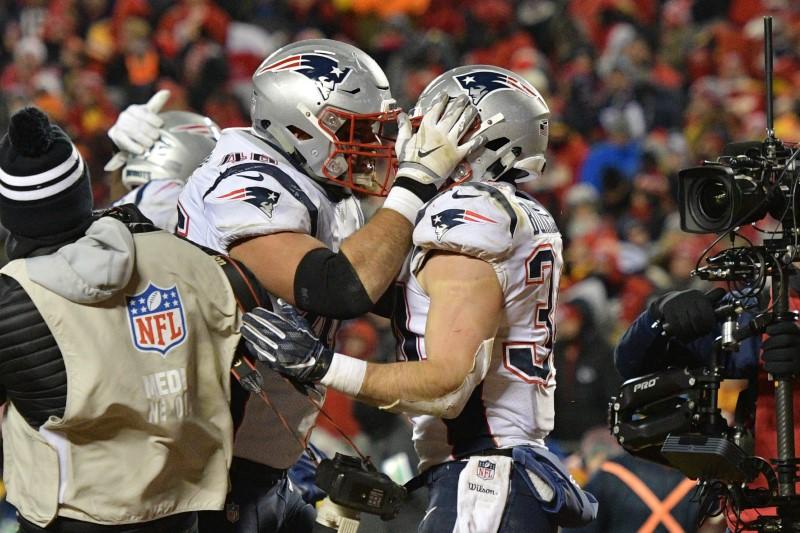 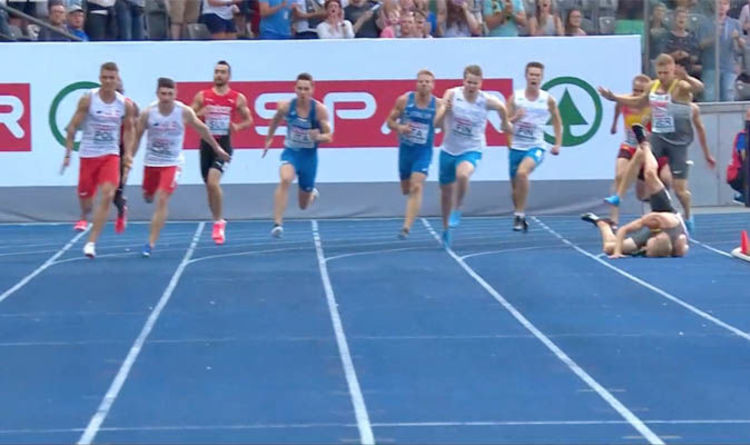