Cowboys fans FUME at the bunker after a seemingly clear forward pass by Mitchell Moses in the build up to Will Penisini’s try is MISSED by officials: ‘A blind man could see that!’

Cowboys fans are fuming with NRL officials after a seemingly obvious forward pass from Mitchell Moses was not acted on by the bunker in their crucial preliminary final against the Eels.

Brad Arthur’s side took an early lead in Townsville after Will Penisini broke through following good interplay between the Parramatta backs, led by gun halfback Moses.

However, replays suggested that a key pass by the 28-year-old strayed forwards, yet the bunker opted not to review the incident and awarded the try to the Eels as the pass did not immediately lead to the score. 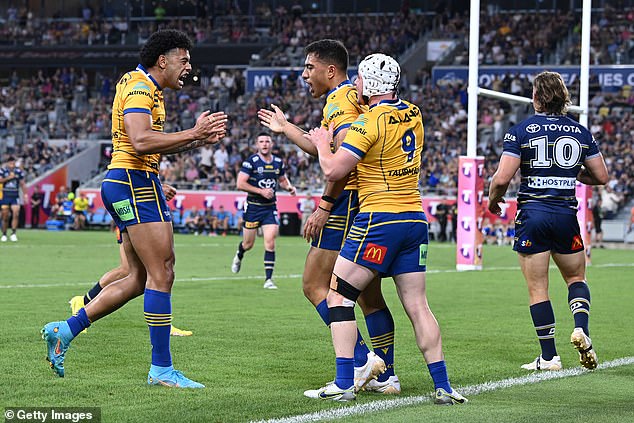 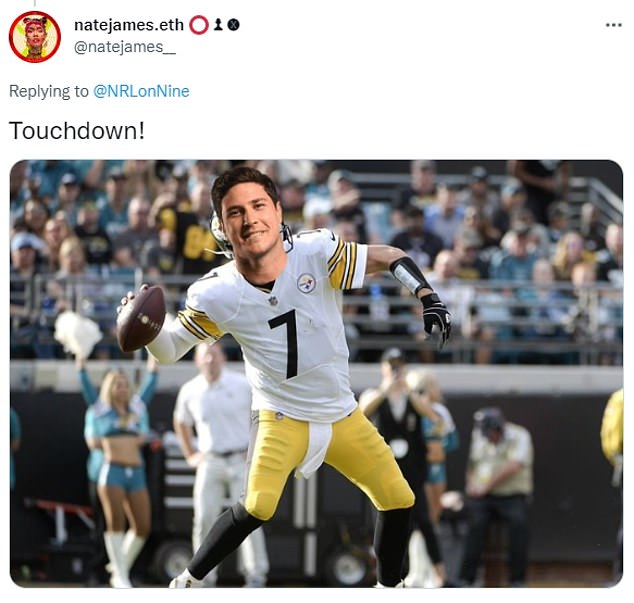 Matters were made worse for the home side with Jason Taumalolo sent to the sin bin by video officials after striking Isaiah Papali’i’s head with his shoulder.

‘Can someone explain why the bunker isn’t allowed to rule on possible forward passes in the lead up to a try? Genuine question,’ another said.

One fan went even harder on the dubious call, saying: ‘Forward pass by a mile. [A] blind man could see that.’

Meanwhile, one Twitter user got creative with Photoshop, editing a pic of an NFL quarterback with Moses’s face imposed on it.

Serena Williams was on the ropes. After sailing through the 2012 US Open draw, she found herself down 3-5 to Victoria Azarenka […] 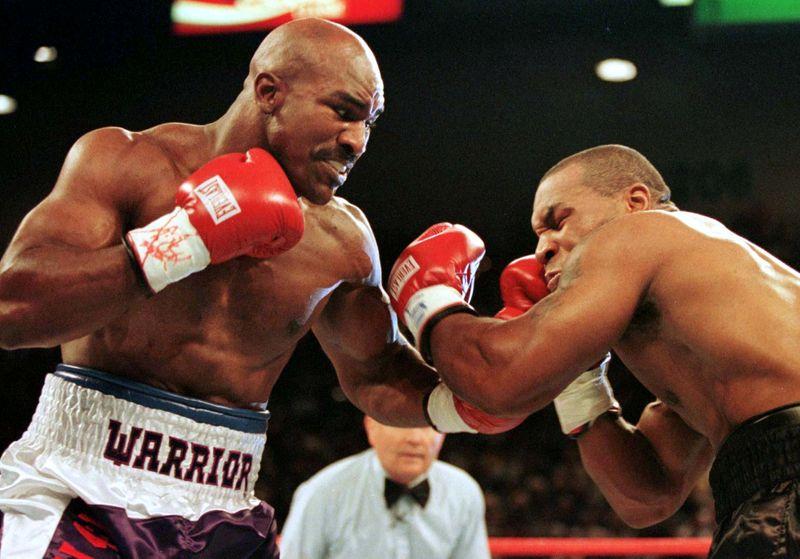 (Reuters) – Former heavyweight champion Evander Holyfield has released a training video on Twitter, fuelling speculation that he could come out of […] 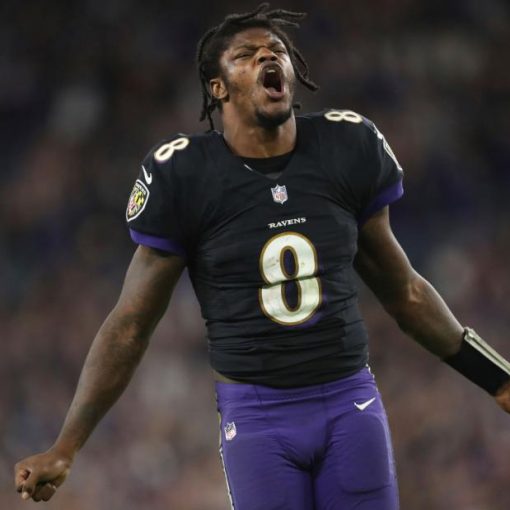