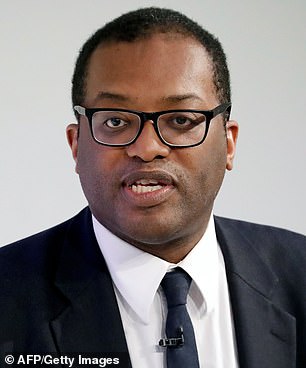 The Chancellor has outlined measures to boost business investment alongside scrapping plans to raise corporation tax.

In a mini-Budget that shocked markets – the pound fell below $1.09 for the first time since 1985 – Kwasi Kwarteng vowed to make the UK ‘a nation of entrepreneurs’.

As well as scrapping the proposed rise in corporation tax from 19 per cent to 25 per cent due in April, and introducing an ‘unprecedented set of tax incentives’ for business, he unveiled a package to boost investment.

The annual investment allowance – tax relief for businesses ploughing money into new plant and machinery – was set at £1m permanently.

This has yo-yoed in recent years, complicating investment planning for industries that are machinery-intensive, such as farming and manufacturing. It was set to drop to £200,000 a year next April. But Kwarteng said it will ‘remain at £1m… permanently’.

Shevaun Haviland, director general of the British Chambers of Commerce, said: ‘Firms will be glad. It is a crucial tool which gives them the confidence to push ahead with investment, and will add greater certainty to their plans.’

Craig Beaumont, chief of external affairs at the Federation of Small Businesses, said: ‘What we saw was a change of tone from previous f*** business, high-tax Conservatives, a host of measures that supports every business in this country. It’s definitely a clean break.

‘The Truss Government is off to a flying start. The Chancellor has rightly recognised that removing taxes on jobs, investment and entrepreneurs is essential.’ Kwarteng moved to help startups, extending the venture capital trust and enterprise investment schemes offering tax reliefs to investors who buy new shares in unlisted companies. He will ‘accelerate’ reforms to the pensions charge cap, letting pension funds invest in riskier UK assets.

The moves were warmly received by the investment community, with Stephen Page, chief executive of SFC Capital, saying they ‘will have had entrepreneurs, angels, and venture capitalists’ ears pricking up’.

At the same time, Kwarteng said limits on the seed enterprise investment scheme and company share option plans would rise to ‘make them more generous’. Under the former, firms will now be able to raise £250,000, 66pc more than before. Kwarteng said: ‘We want this country to be an entrepreneurial share-owning democracy. These are crucial steps on the road to making this a nation of entrepreneurs.’

Russ Shaw, at Tech London Advocates, said: ‘Thousands have used these investment schemes and they have been enormously successful in supporting equity investment into British businesses.’

Alex Davies, chief executive of the Wealth Club, said: ‘The announcement will bring much-needed money into early-stage businesses at a time when we really need it.’ 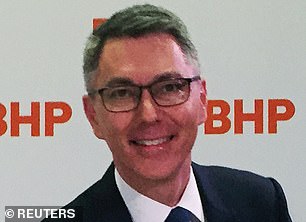 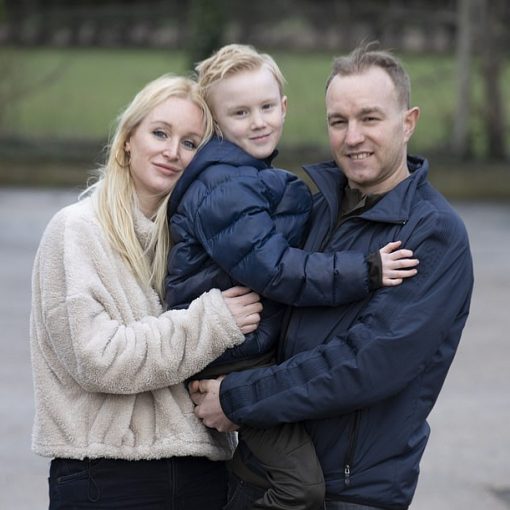 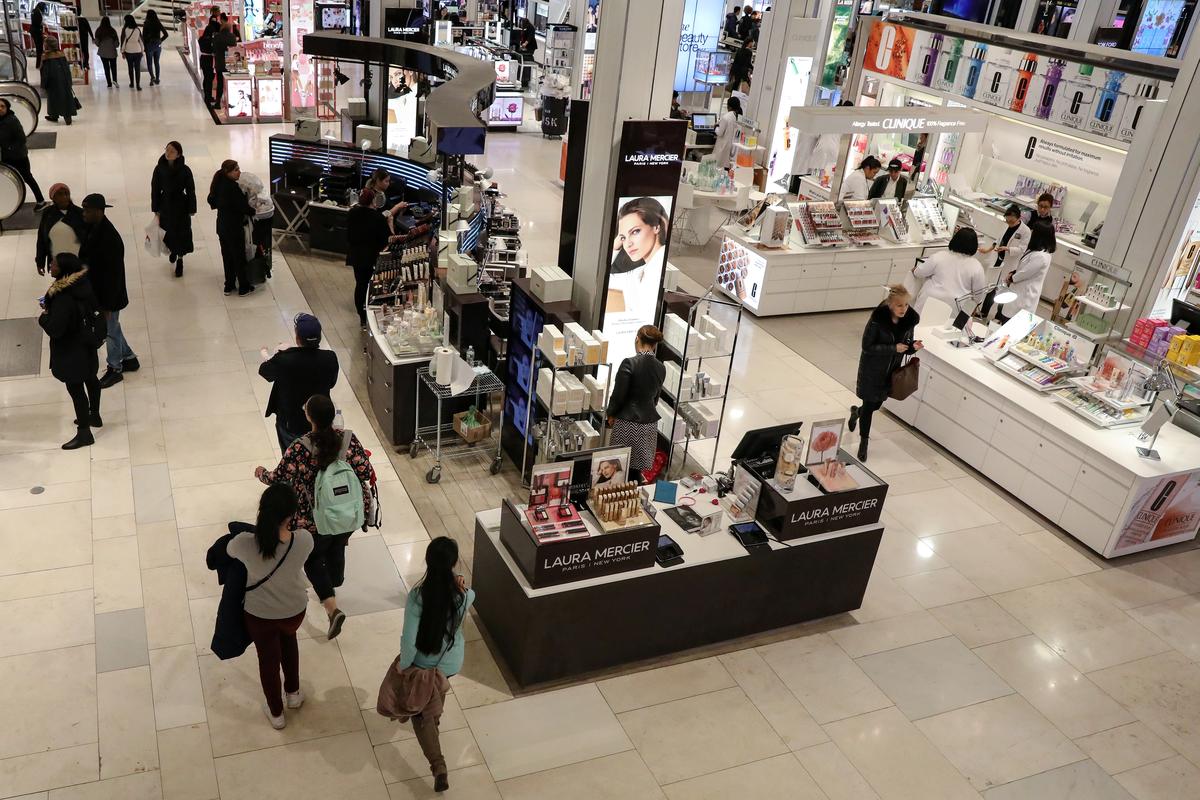 WASHINGTON (Reuters) – U.S. consumer prices increased broadly in July, but the signs of an acceleration in inflation will likely do little […] 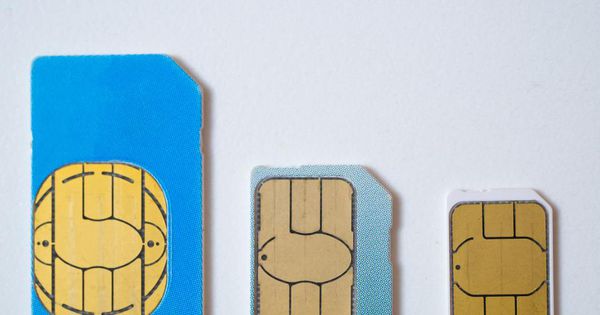 According to the CBI, in order for the U.K. to continue attempting its digital revolution as we approach Brexit, action must be […]