Homeowners can get increasingly annoyed when they find cat poo on their grass – especially if they don’t own a cat. For those that want to know how to stop the animal from fouling on their front or back lawn, there are a few safe solutions.

Cats are carnivores, so their faeces can contain parasites or pathogens not present in herbivore manure.

This can be concerning for those that grow their own produce.

While many homeowners don’t like someone else’s cat coming into their garden, using a repellent that can poison them is wrong, a cat’s life is important and human methods to repel cats should be used only.

READ MORE: What bulbs to plant ‘now’ for a ‘good flowering’ next year

If the cat tends to pick the same spot to foul, try cleaning the area with a hose or water can plus eco-friendly soap.

This can throw cats off their own scent, but it could also just convince the animal to use another part of the garden.

Some of Mrs Hinch’s cleaning fans were struggling to stop cats from fouling their gardens so asked for some tips.

Bethan Oliver suggested: “Ground black pepper. renew after rain,” and Louise McGrath agreed: “Pepper sprinkle it around that stops them.”

Any combination of pepper will work to deter cats – black, white or cayenne, but whole peppercorns won’t work as the aroma is only released when crushed.

READ MORE: I tried 4 methods to dry my laundry without a tumble dryer

You can either sprinkle the powder around the garden or make a spray, but as Bethan said, it can be easily washed away with rain, so remember to keep on top of it.

Not all cats react to vinegar, some avoid it but others are not fussed by the strong smell.

It is also said that cats don’t have the same response to all kinds of vinegar. For instance, a cat can show interest in apple cider vinegar but avoid distilled white vinegar.

When it comes to vinegar, distilled white vinegar is often the best vinegar to use as a deterrent, thanks to its strong scent.

Julie Harris wrote on Facebook: “Leave the poor foxes alone, we’ve destroyed most of their habitat and now they’re forced to scavenge in our towns, as for cats I hear lion poo pellets are good.”

Lesley Logan seconded this idea: “Tiger or lion poo on Amazon is effective,” but Sally-Anne Royle explained: “[It] doesn’t work I’ve tried it!”

According to pestsbanned.com, “Lion poo may keep cats away but it’s never proven to be 100 percent effective. Like most cat deterrents, lion poo is one you’ll have to try to see if it works for the particular cat you’re trying to deter.”

If cats aren’t the issue, there are a few ways to deter foxes from your garden. 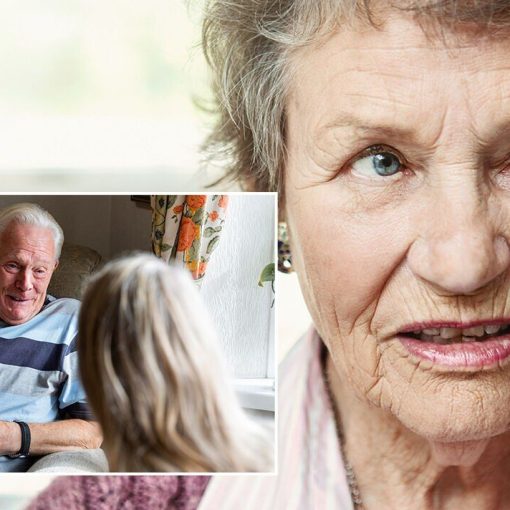 Alongside the new checklist, the Alzheimer’s Society have released a new campaign called: “It’s not getting old, it’s called getting ill.” This […] 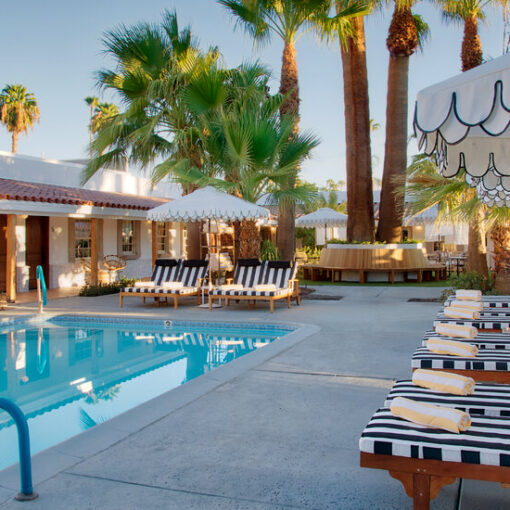 Larger hotels and resorts are also getting in the game. Groups who can fill a minimum of 70 suites can take over […] 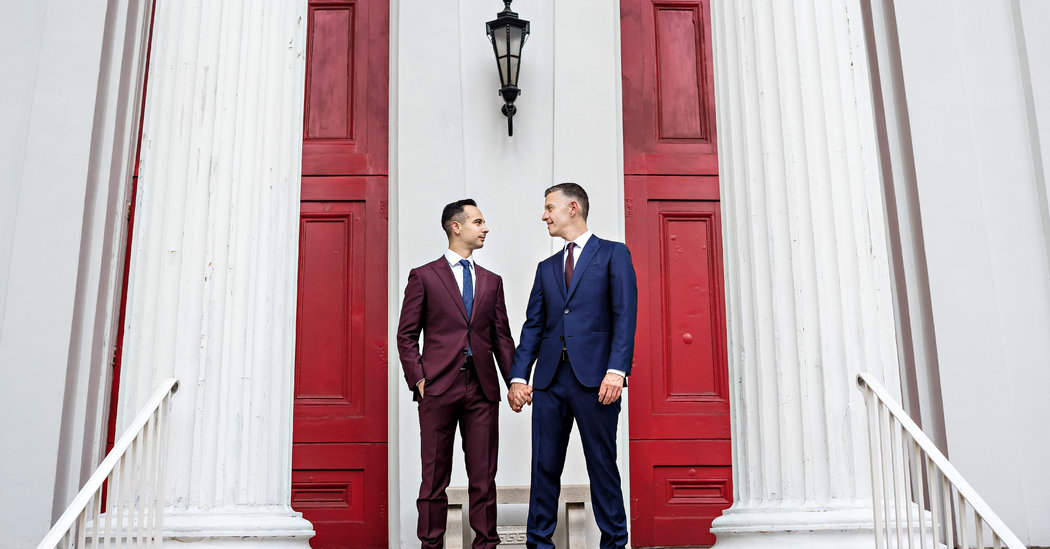 A familiar soundtrack of police choppers, emergency sirens and rhythmic chants could be heard outside the Church of St. Luke and the […] 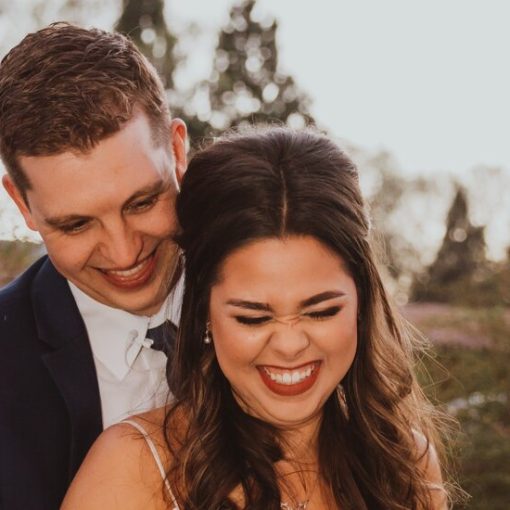 In 2014, Mr. Shirley took the distance out of their long-distance relationship by transferring to Lewis & Clark College in Portland, Ore., […]