US President Joe Biden has been sent a dire warning from his generals, who warn that the country is unprepared for a fight in space with China, should a conflict break out. One official warned that the US is “nowhere near where we need to be” when it comes to electromagnetic spectrum capabilities. These concerns were likely sparked by geopolitical events and tests conducted by Russia and China in the past year.

Late last year, Russia used an anti-satellite missile to blow up one of its own satellites in an event known as an ASAT test.

This caused thousands of pieces of space debris to hurtle toward the International Space Station, forcing astronauts to duck for cover in their spacecraft over fears the space junk would smash into them.

Meanwhile, according to defence officials, Beijing has tested a new combination of a hypersonic glide vehicle and a fractional orbital bombardment system (FOBS), which is a warhead delivery system that uses a low earth orbit towards its target destination.

Speaking at the US Air Force Association’s Air, Space & Cyber Conference on Sunday, multiple officials voiced their fears as China advances in space technology and the US has floundered.

Lt. Gen. Leah G. Lauderback, the US Air Force’s deputy chief of staff for intelligence, surveillance, reconnaissance, and cyber effects said “The answer is no, we’re not ready,” according to Air & Space Forces Magazine.

Meanwhile, Lt. Gen. Kevin B. Kennedy Jr., commander of Air Forces Cyber, highlighted the importance and immediacy of the threat they are facing from Russia and China.

He said: “We’re talking about the PRC, and Russia, and think about the spectrum of conflict. We clearly are in competition with both.

“We’re being targeted. You, personally, are being targeted right now by our adversaries whether it’s via social networks, devices, or the information that you’re using to accomplish your mission.”

The officials were particularly concerned about China’s rapid rise. In 2015, Beijing launched the People’s Liberation Army Strategic Support Force, which was tasked with addressing space and cyber operations like information and electromagnetic warfare.

Space Force Brig. Gen. Gregory J. Gagnon said: “As we pivot to China, what gives me concern is how fast they’re moving. We have to tell that story. Because that’s the story that I think people who make resource decisions need to hear.”

He warned said Beijing has over 260 satellites watching the Pacific Ocean designed “to provide warning and to provide strike capability if directed by leadership.”

According to DefenseNews, the FOBS, which is being tested by China,  is an unpredictable capability that can stay in orbit for as long as the user determines and then de-orbit as part of its flight path.

The chief of U.S. Strategic Command, Adm. Charles Richard, warned that China successfully tested that capability, which was “never before seen in the world”.

Speaking at the Space and Missile Defense Symposium last month, he warned that the military must now look to overhaul its missile defence systems and develop better versions that can tackle threats aimed at the US.

He said: “I am not convinced at all we’ve fully thought through the implications of what that weapon system means.

“You’re gonna get decreased warning timelines, difficulties in attribution and an increased threat to our traditional space and missile defences and forces.” 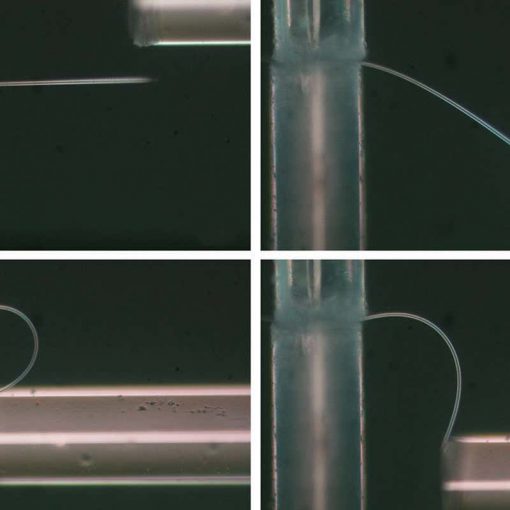 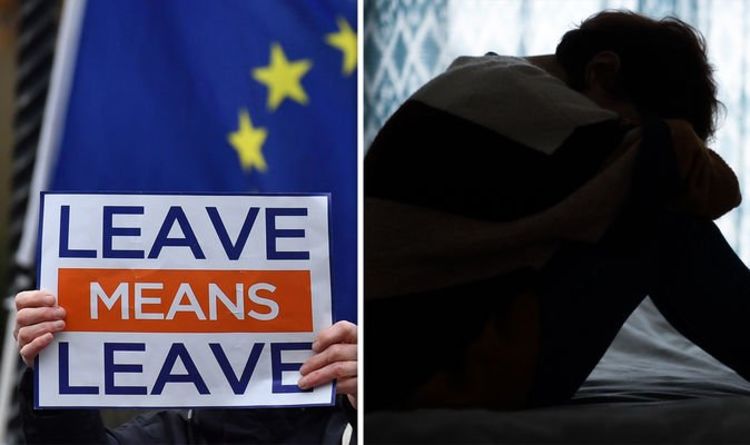 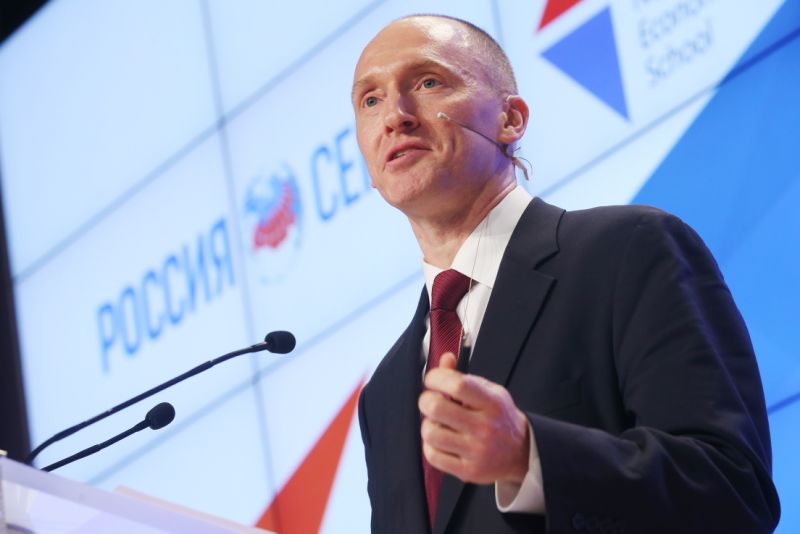 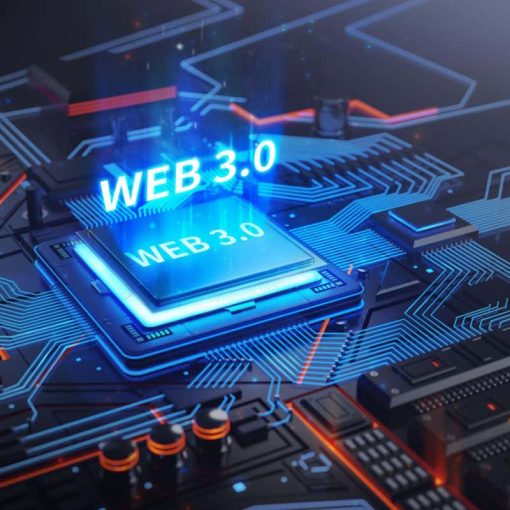 There’s plenty of excitement about a new, decentralised version of the internet. It is largely still a fantasy, but scammers are using […]