Qantas will start serving vegetarian meals on all domestic flights again after a backlash from travellers.

At the start of the pandemic in 2020 Qantas reduced its meal offerings on board all domestic flights under 3.5 hours, ​​which meant only providing a single option on some flights.

But on Friday, after pressure from customers, the airline announced it would reverse its decision and reintroduce vegetarian meals on all domestic flights.

As an example, the airline said it would offer zucchini and corn fritters as well as chicken and leek pies.

Fresh fruit, which was paused during the pandemic due to high levels of waste, will also be offered on board.

Qantas’s executive manager of product and service, Phil Capps, said the airline “has heard the message loud and clear” about having vegetarian options available.

“We had to make a lot of alterations to our service during Covid and we’re still in the process of bringing things back and updating others,” Capps said.

“We’re in the middle of a broader menu refresh for our domestic network that will roll out from October, which includes new vegetarian options.”

John Dee, the co-founder and managing director of the nonprofit DoSomething, who had led the charge for the airline to offer vegetarian meals again, said it was “very good” to see Qantas responding so quickly.

“Qantas has always been a great airline in the past, and it’s good to see them bringing back normal food services.

“Having said that, this was a decision that should never have happened, as it discriminated against Australians who need special meals.”

After being told by cabin crew the menu was “one size fits all now” on his flight between Adelaide to Sydney on Sunday, Dee tweeted at Qantas and was joined by other irate travellers who had gone hungry after only being offered a meal containing meat.

“It was pleasing to see so many members of the public and the media agree that it made no sense – and it had to be available as a right for any passenger who wanted it,” Dee said. 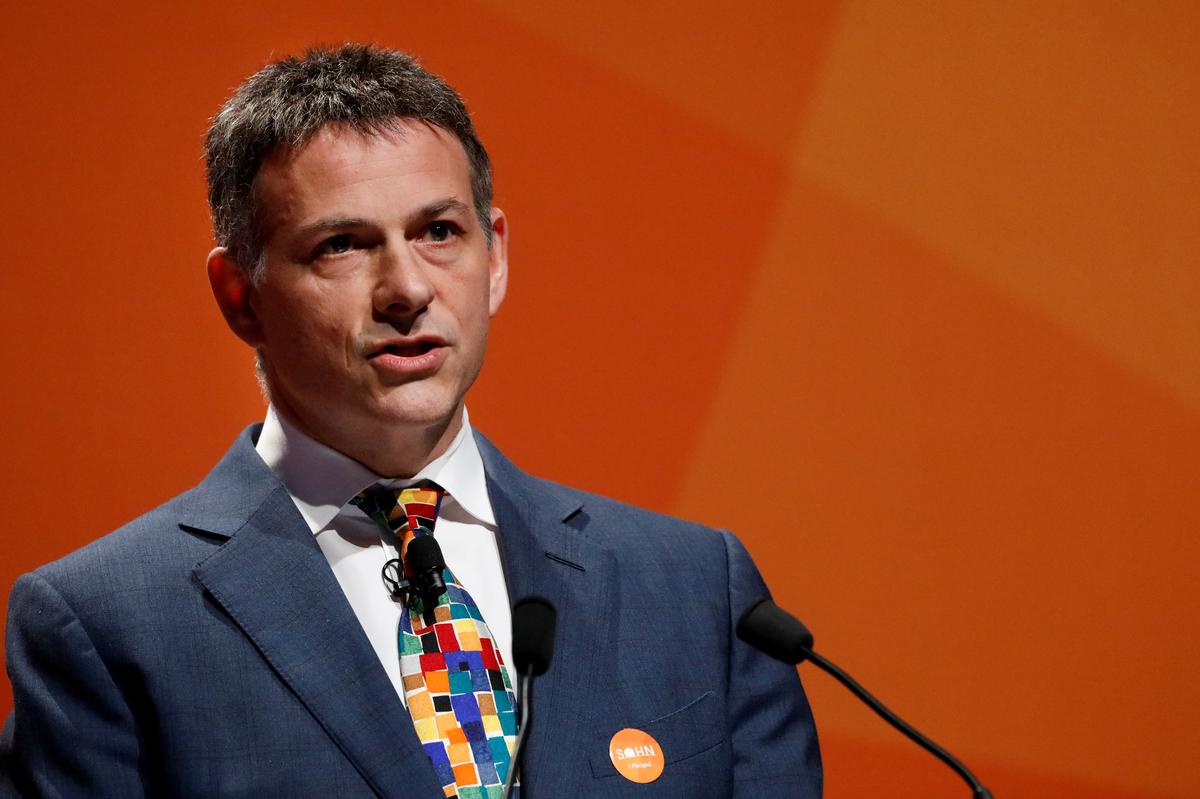 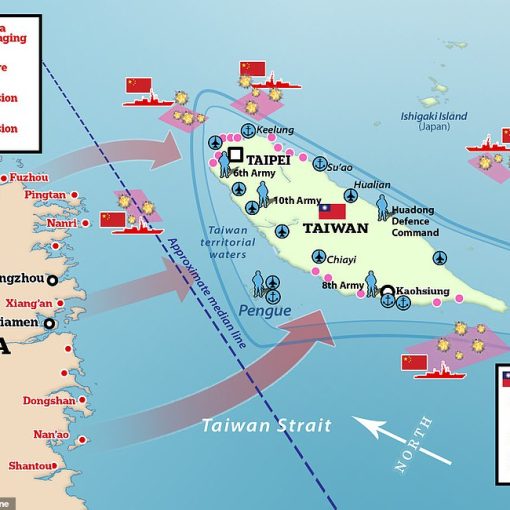 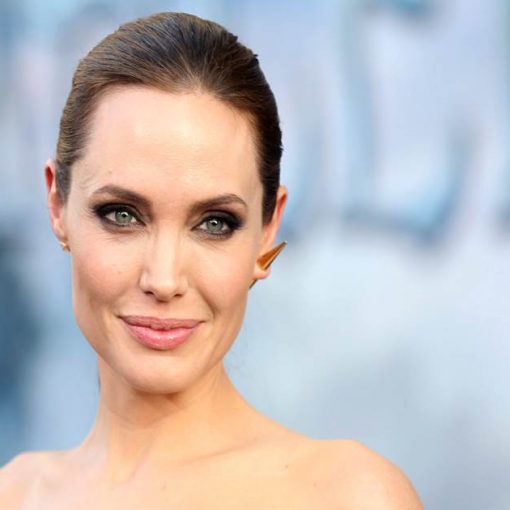 LONDON — A Moroccan landscape painted by Winston Churchill and owned by Angelina Jolie sold at auction Monday for more than $11.5 […] 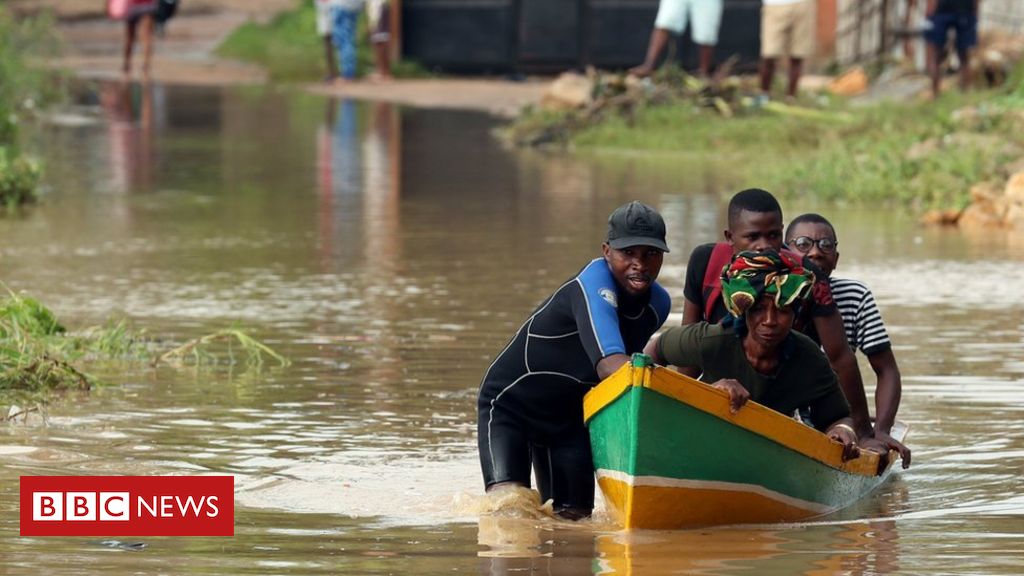