One woman was slashed on the cheek and another woman was punched in the face by a male attacker in a Brooklyn subway station Wednesday night.

The spate of unprovoked transit violence occurred inside the Atlantic Avenue-Barclays Center station on the 2-3-4-5 lines around 6 p.m., police said.

The male suspect first slashed a 30-year-old woman on the left side of the face with a razor while she was standing on the northbound 5 train platform, police said.

The man then went to the mezzanine level of the station and socked a 47-year-old woman in the face that left bruising, the NYPD said.

The suspect, who police said was in his 40s and wearing all-black with dreadlocks, fled the station after that. No arrest has been made.

The two victims were sent to area hospitals where they were both in stable condition, according to authorities. 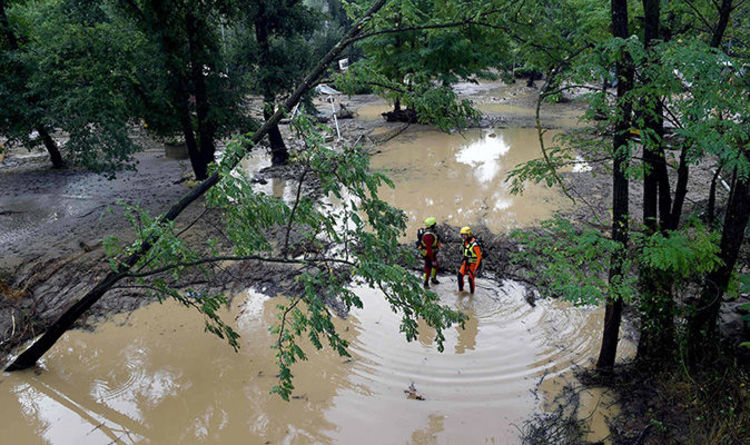 Rachel Buchanan, of Oxford, was one of thousands of holidaymakers who had headed for camp sites in Gard, Ardeche and Drome when […]

European Union will lose credibility if it lets Madrid impose direct rule on Catalonia, and only the Catalan people have the right […] 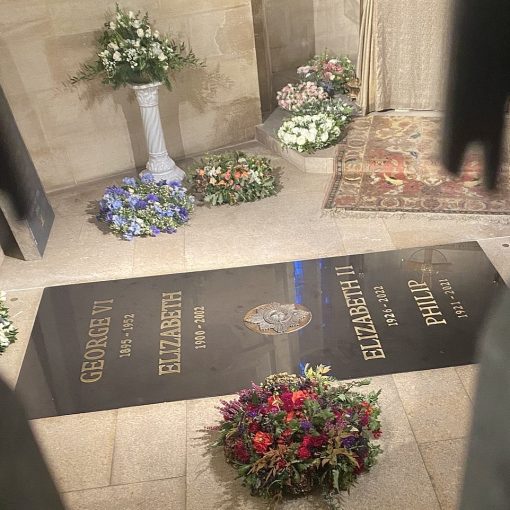 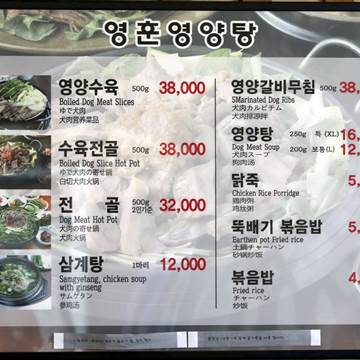