Kirstie Allsopp, 51, has returned to Twitter to clarify the meaning behind her post last week, where she slammed “those who think they are too important to queue”. The Channel 4 presenter has now insisted she was not calling out Holly Willoughby, 41,and Phillip Schofield, 60, after the pair sparked backlash by seemingly “jumping the queue” to see the Queen lying-in-state at Westminster Abbey. Kirstie revealed she was “not having a go” at the This Morning duo, while also admitting that she “doesn’t understand” the Press VIP queue.

Kirstie took to Twitter last night to set the record straight on what she said about queue jumpers in view of her 429,600 followers.

She exclaimed: “For The Record: When I said everyone should queue I was not ‘having a go’ at Phil & Holly.

“What you won’t hear from the media is that huge numbers of ‘journalists’ plus MPs & Peers got tickets for the VIP queue, it suits them to target Holly & Phil, don’t be fooled.”

Kirstie then furthered her point in a separate Twitter message later on yesterday evening.

“I hope Phil & Holly are able to take that view, and ignore all the daft stuff being chucked about by click bait idiots who are trying to hide the way some of them behaved themselves.”

Kirstie even replied to social media users’ responses, with one lady challenging the Channel 4 star.

Alisonmyrtaj commented: “I normally agree with you, but having myself queued for over 12 hours and taking a day off work, I have to disagree. They are not journalists, they are tv presenters.

Kirstie replied angstly: “That doesn’t cut it for me, why are all the press entitled to VIP access, why all MPs, either you get it, which clearly H&P did, or you don’t, why are some people ‘entitled’ to it and others not.”

This comes after Kirstie previously seemed to hit out at the This Morning hosts for thinking they were “too important” to queue, while praising David Beckham for waiting in line to pay his final respects to the late monarch.

She wrote: “This with bells on, Good on David for queuing, and shame on those who think they are too important to queue.”

In a follow-up post, the Channel 4 presenter tweeted: “No one is forcing anyone to pay their respects to The Queen, but if you are going to do it, queue.”

This Morning have since responded to the backlash aimed at Holly and Phil, releasing the statement that read: “Hello everyone, we would like to clarify something.

“We asked Phillip and Holly to be a part of a film for this Tuesday’s programme.

“They did not jump the queue, have VIP access or file past the Queen lying in state, but instead, were there in a professional capacity as part of the world’s media to report on the event.” 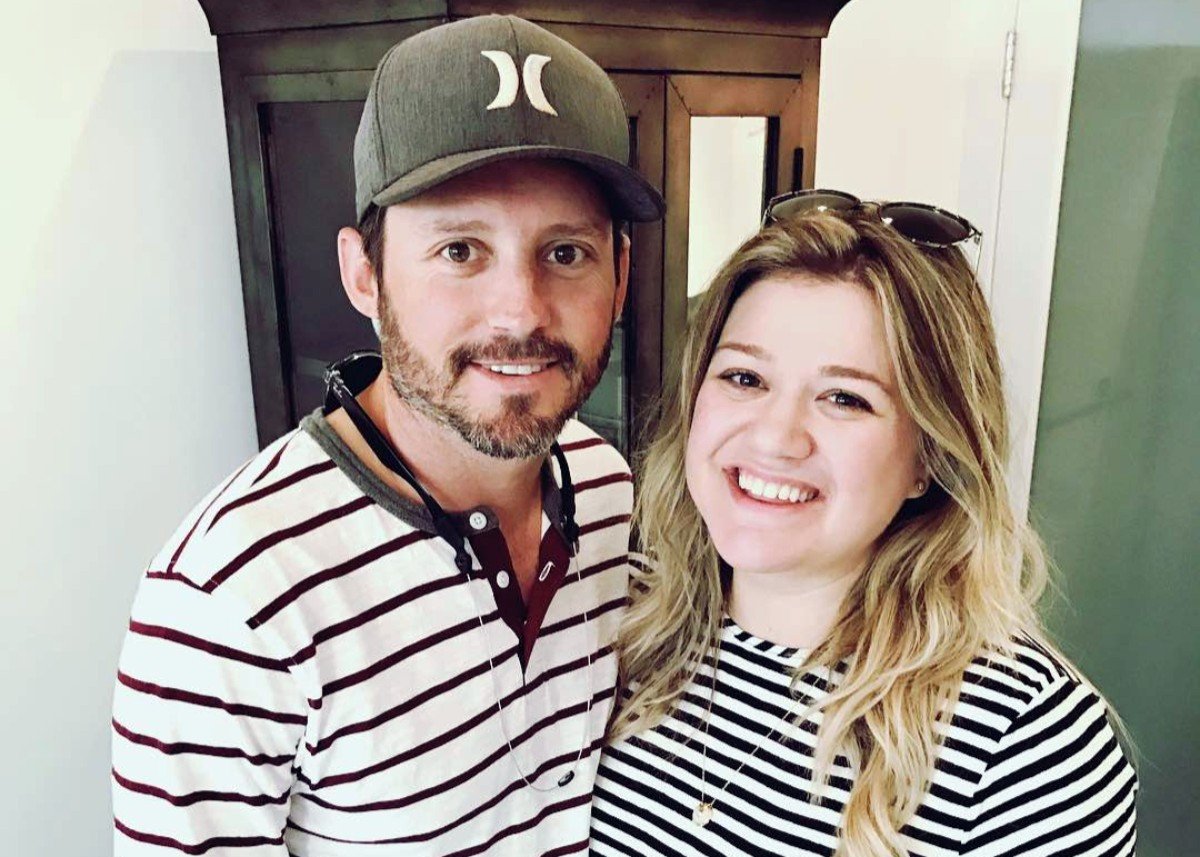 Is Kelly Clarkson’s divorce with Brandon Blackstock turning nasty? That’s what many people are asking due to an article in the upcoming […] 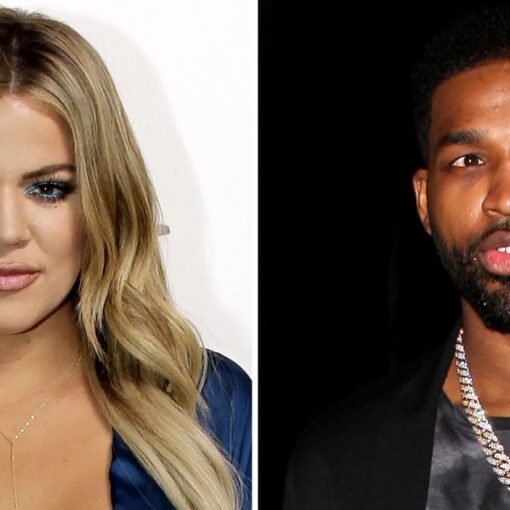 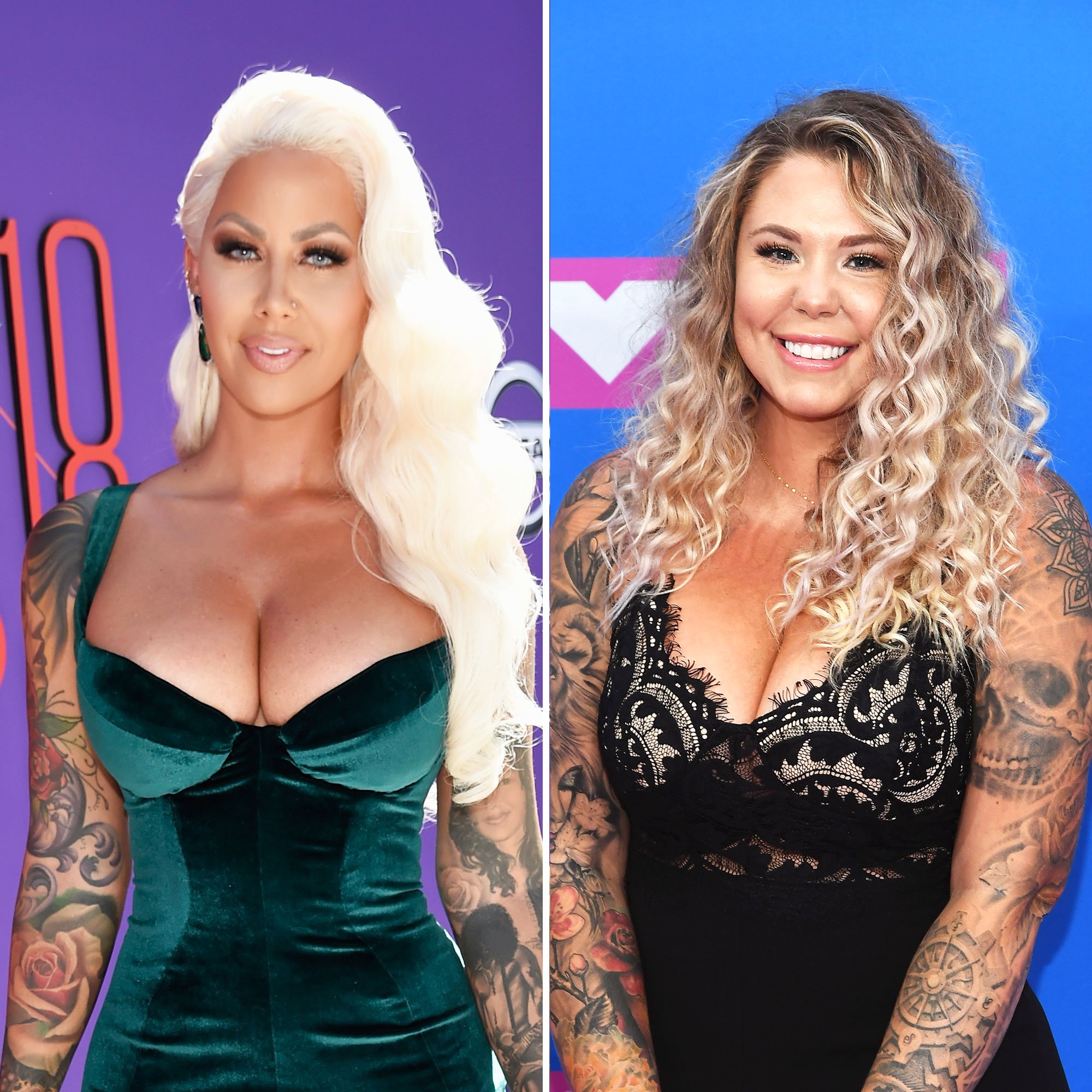 Kailyn Lowry is a mom of nearly four and she is just as proud of her kids as Amber Rose is, for […] 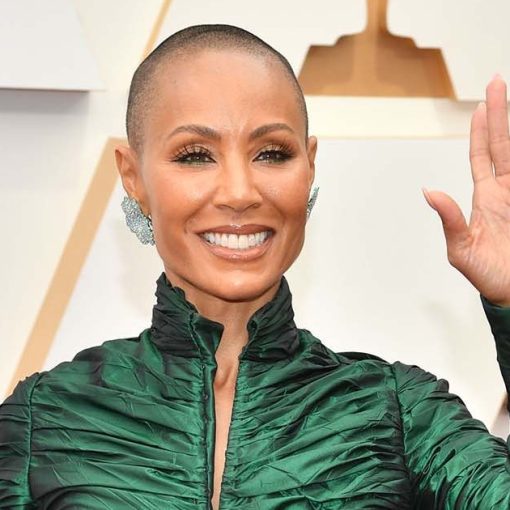 Sharing her story. Jada Pinkett Smith hasn’t shied away from discussing her struggle with alopecia and hair loss over the years. The actress […]