Fifteen of Spain’s best women footballers have resigned from the national team, saying the training methods of their head coach are harming their emotional states and health.

The Royal Spanish Football Federation said in a statement Thursday that it has received 15 emails from 15 players asking not to be selected, and referred to the players having an issue with the national team coach Jorge Vilda and staff.

The federation said it was “an unprecedented situation in the history of football, both male and female, in Spain and worldwide.”

Players said in their resignation letters that the “current situation” had significantly affected their “emotional state and health,” according to the federation.

The players were unhappy with the management of injuries, the atmosphere in the locker room, Vilda’s team selection and his training sessions, Reuters reported citing sources close to the situation.

Both the federation and the Spanish Football Association appear to be standing by the coach.

The federation said it will not “allow the players to question the continuity of the national coach and his coaching staff, since making those decisions does not fall within their powers.”

“The federation will not admit any type of pressure from any player when adopting sports measures. These types of maneuvers are far from exemplary and outside the values ​​of football and sport and are harmful,” it added.

The Spanish Football Association added that the players would not be allowed to return to the national team unless they “accept their mistake and ask for forgiveness”.

The revolt is a high risk move for the players. The federation said that refusing to honor a call-up for a national team was classified as a “very serious infraction and can carry sanctions of two and five years of disqualification”. 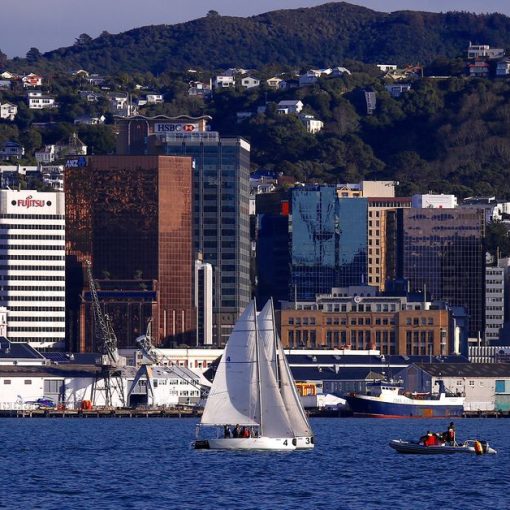 A sailing boat can be seen in front of the central business district (CBD) of Wellington in New Zealand, July 2, 2017. […] 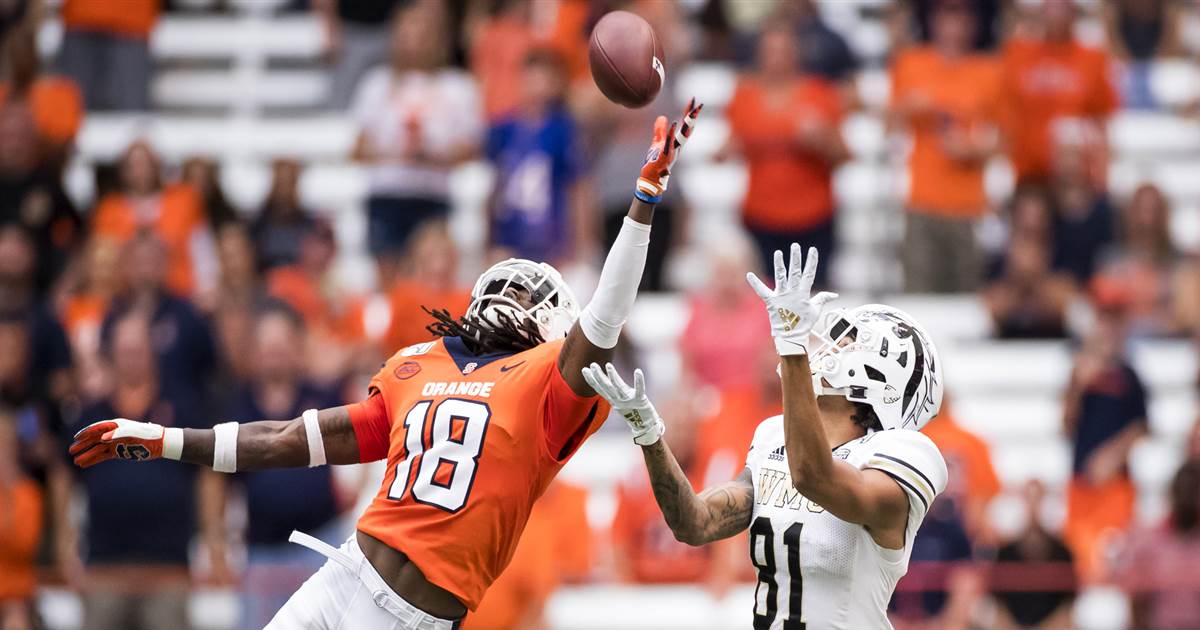 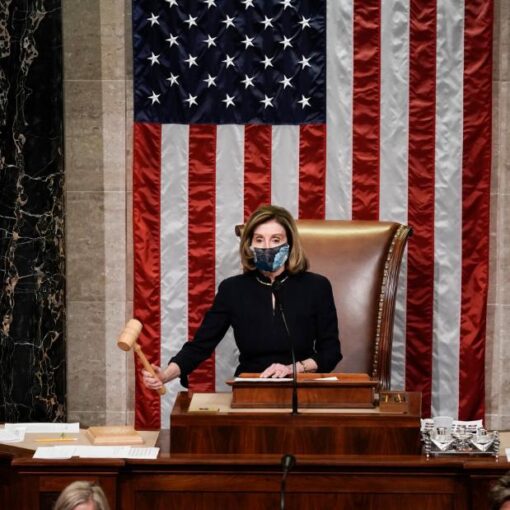 During his slow recovery, Kennedy worked on a book project — with his gifted aideTed Sorensen playing the central role — that […] 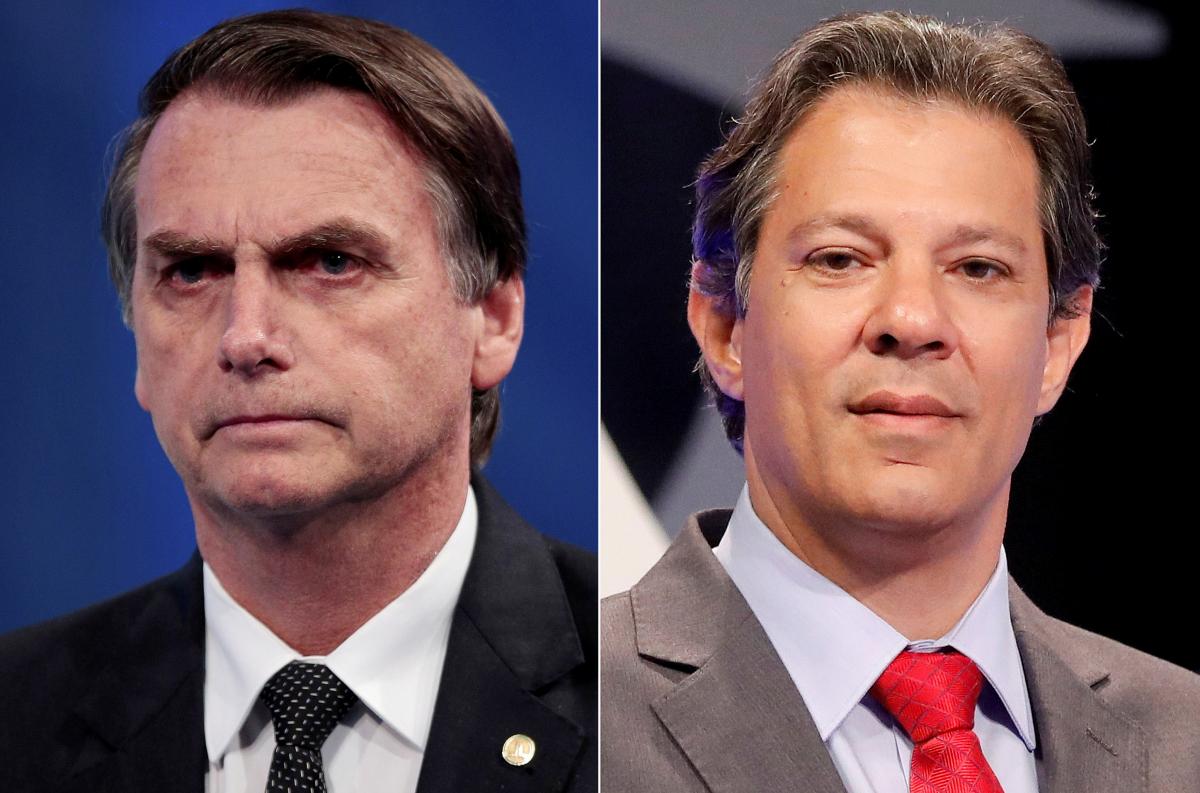