Castles that have stood for hundreds of years are at risk of being damaged by climate change, conservation charity English Heritage warns.

The charity, which manages over 400 historic sites across England, highlighted six castles threatened by coastal erosion and rising sea levels.

They include Tintagel in Cornwall and Hurst Castle in Hampshire

It is appealing for money to repair walls and improve defences against storms and more powerful waves.

“It seems to be that the whole natural dynamics of the coastline in some places have been accelerated by climate change,” Rob Woodside, English Heritage’s Estates Director, told BBC News.

“What we’re trying to do now is essentially buy time, so with places that we value, and people want to look after, we put measures in place to protect them.”

There’s broad consensus among scientists that even if the greenhouse gas emissions that warm the earth are dramatically cut, global sea levels will continue to rise for several hundred years. Higher sea levels mean more powerful waves coming closer to the shore, and faster coastal erosion.

These are the six sites that English Heritage say are most at risk:

Originally built by Tudor King Henry VIII between 1541 and 1544, a section of Hurst Castle’s east wing collapsed into the sea in February 2021 after its foundations were eroded. As part of efforts to defend the castle 5,000 tonnes of granite boulders have been put in place to form a barrier, or “revetment”.

Erosion is not a new problem at Tintagel. It has been under attack from wind and sea since being built in the 13th Century. There are regular cliff falls and English Heritage says funding is urgently needed to repair damage from the storms of last winter.

Fourteenth Century Piel Castle is on a low-lying island around half a mile from the coast in Morecambe Bay. Much of the island has already been lost to erosion and some of the castle fell into the sea in the 19th Century. English Heritage says the castle’s keep and bastions are now at risk from both erosion and flooding.

For 500 years, this Tudor fort in Devon has guarded the narrow entrance to the Dart Estuary as the last line of defence to protect Dartmouth from attack from the sea.

The shape of the Garrison Walls creates pinch points or “armpits”, where the tide focuses. English Heritage says these sections are extremely vulnerable to erosion and will be breached in the coming years if not protected.

Calshot Castle sits on a vulnerable short spit of land in the River Solent. The site is at a low level making it vulnerable to rising sea levels and erosion.

An electric car for Africa, custom-designed for the needs of the population there, that strengthens rural structures and helps drive the economy: […] 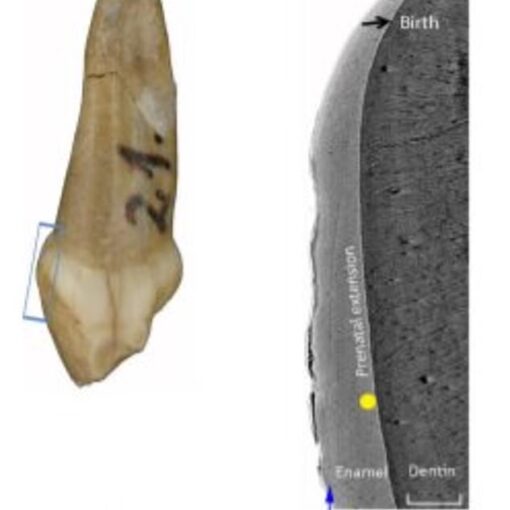 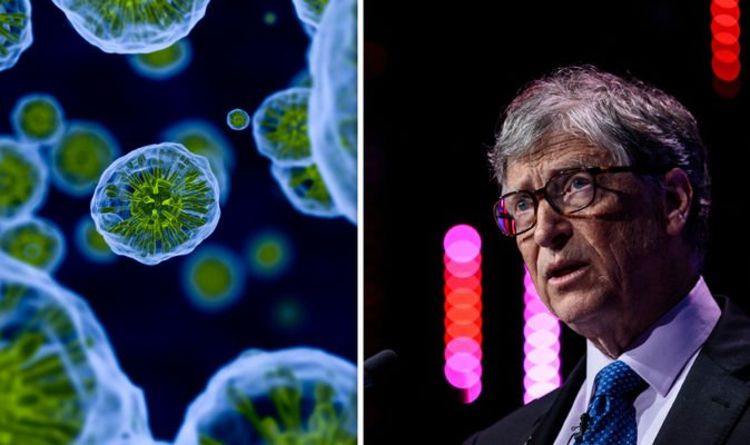 Wildfires are devastating the American West, but the United States isn’t the only place on Earth that’s burning. This year, other countries […]