Chris Packham, the broadcaster and naturalist, has voiced support for a campaign to save a 30-year-old tree.

The Shoreham Poplar Front want to save the tree from being cut down to make way for a new 159-flat housing development.

The group, based in Shoreham-by-Sea, West Sussex, said plans to chop it down were “unjustified and unnecessary”.

Developer Hyde Homes said the tree must be felled to make way for affordable housing but has promised to plant more.

Mr Packham tweeted his support for the campaign.

He said: “Why are [Adur & Worthing Councils] and [Hyde Homes] not considering amending the planning on the new build to allow this beautiful poplar tree to remain?”

The Shoreham Poplar Front, which claims to have 1,000 members, thanked Mr Packham for his support and said their campaign was growing “stronger by the day”, according to the Local Democracy Reporting Service.

The group are calling on the council and the developer to co-operate with them to try and find a way to save the tree, which they describe as “the last of its kind in the area”.

Adur and Worthing Councils said the tree was “a matter for the developer”. 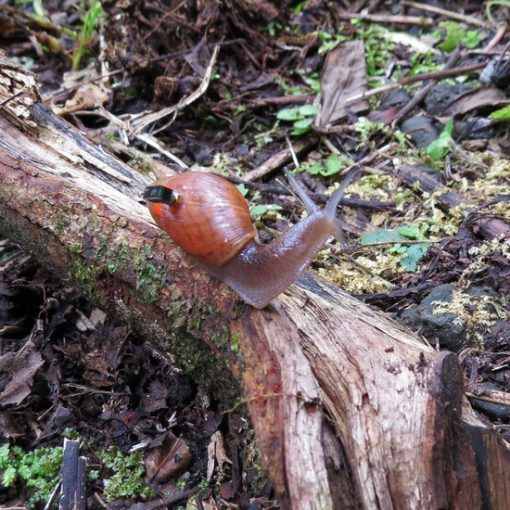 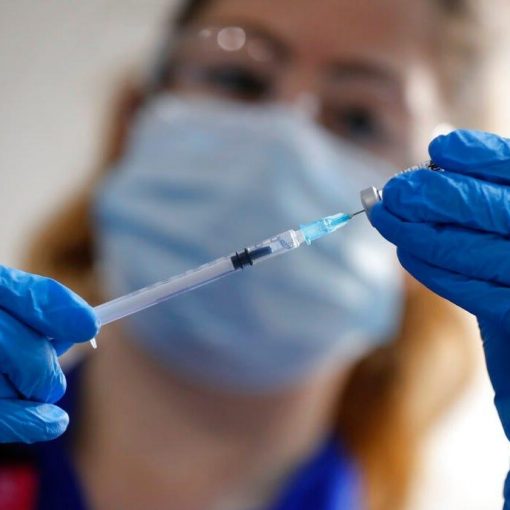 A nurse prepares a shot of the Pfizer-BioNTech COVID-19 vaccine at Guy’s Hospital in London on December 8, 2020. AP Photo/Frank Augstein […] 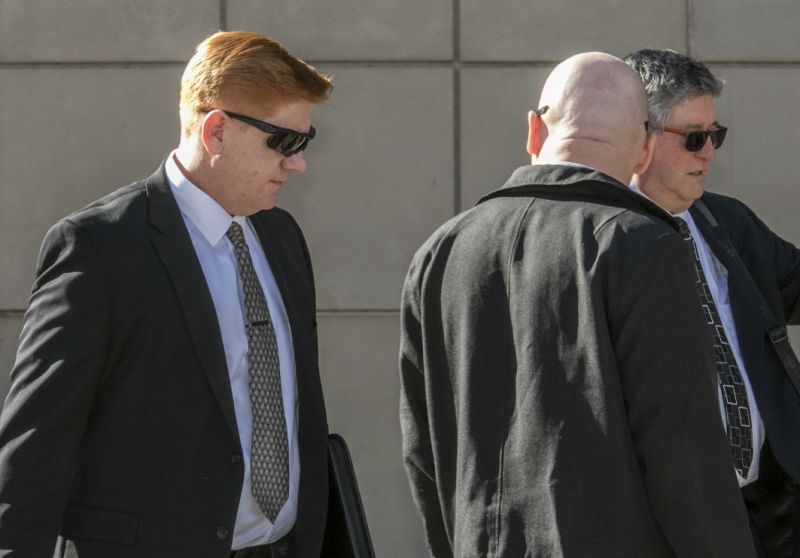 Lonnie Swartz fired about 16 rounds, and the boy was hit at least 10 times in the back and head More PHOENIX […]