The Royal Family donned thoughtful ensembles on Monday for the state funeral of Queen Elizabeth II, and the new Queen Consort Camilla wore a brooch with special symbolism for the big day. Unlike other royals, Camilla embraced sapphires rather than pearls for her mourning attire.

Like the Queen so often did throughout her 70-year reign, Camilla opted for a statement brooch for her funeral attire – the Hesse Diamond Jubilee Brooch.

Sam Mee, Proprietor of Antique Ring Boutique, said: “The Queen Consort paid tribute on the day by wearing a royal heirloom brooch for the service.

“A Diamond Jubilee gift for Queen Victoria given to her by eight of her grandchildren and their spouses, the diamond and sapphire jewel gave a subtle nod to the late Queen Elizabeth II and her decades of dedicated service.

“The main diamond portion of the brooch forms a heart shape, and inside the heart is the number 60 (the number of years in a Diamond Jubilee reign) in Cyrillic numerals.

Camilla paired the brooch with her blue Van Cleef & Arpels bracelet, which is thought to symbolise good luck and is a fitting homage to the start of her husband’s reign.

Blue has been a common motif in the royal mourning period for Camilla, and she paid tribute to the monarch’s “wonderful blue eyes” in her televised tribute to the Queen last week.

Camilla was not the only member of the Royal Family to wear jewellery with touching symbolism for the Queen’s funeral on Monday.

Kate, Princess of Wales donned an elegant suite of pearl jewellery for the occasion, including the late Queen’s Four-strand Pearl and Diamond Choker.

She also wore the Bahrain Pearldrop Earrings from the royal collection and a pearl bracelet.

The Queen’s great-granddaughter Princess Charlotte of Wales also donned her first piece of jewellery for the funeral, a horseshoe brooch.

The brooch was believed to have been a gift from the Queen, whom Charlotte knew as ‘Gan-Gan’, because of their shared love of horses.

Meghan, Duchess of Sussex also wore a pair of pearl and diamond earrings that were gifted to her by the Queen when she joined the Royal Family in 2018.

Sophie, Countess of Wessex donned a pair of pearl earrings, and her outfit included floral embroidery to reflect the Queen’s favourite flower, Lily of the Valley.

The orchids included in the Queen’s bridal bouquet when she married Prince Philip in 1947 were also included in the custom dress which was crafted by Suzannah London, especially for the Countess.

She also wore a Jane Taylor hat that resembled a riding hat, a subtle tribute to the Queen’s love of horses. 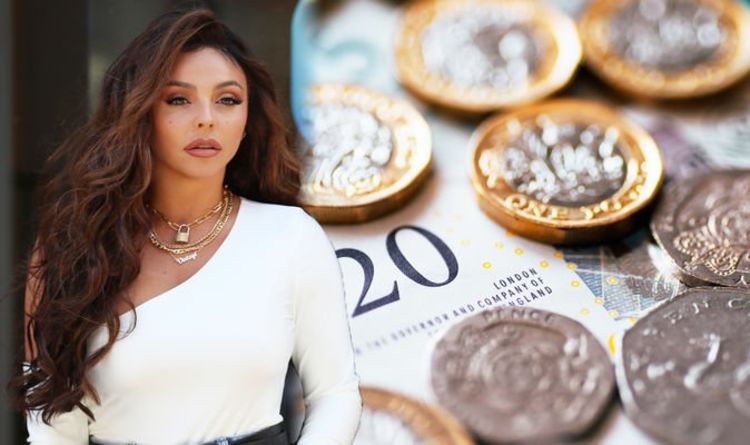 Jesy Nelson is an English singer and dancer who has toured the world as one quarter of the pop band, Little Mix. […] 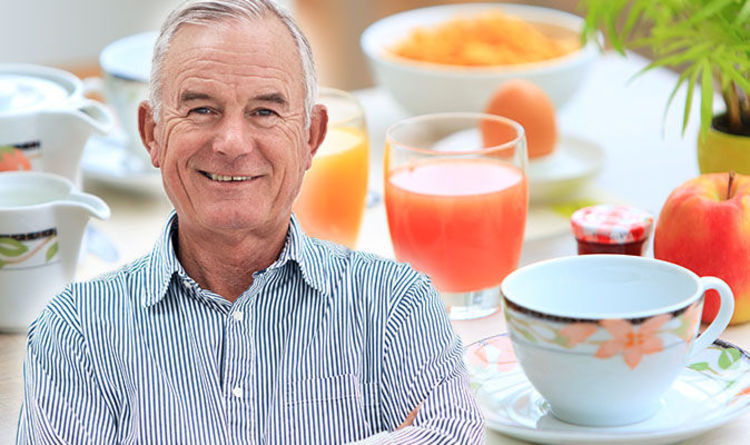 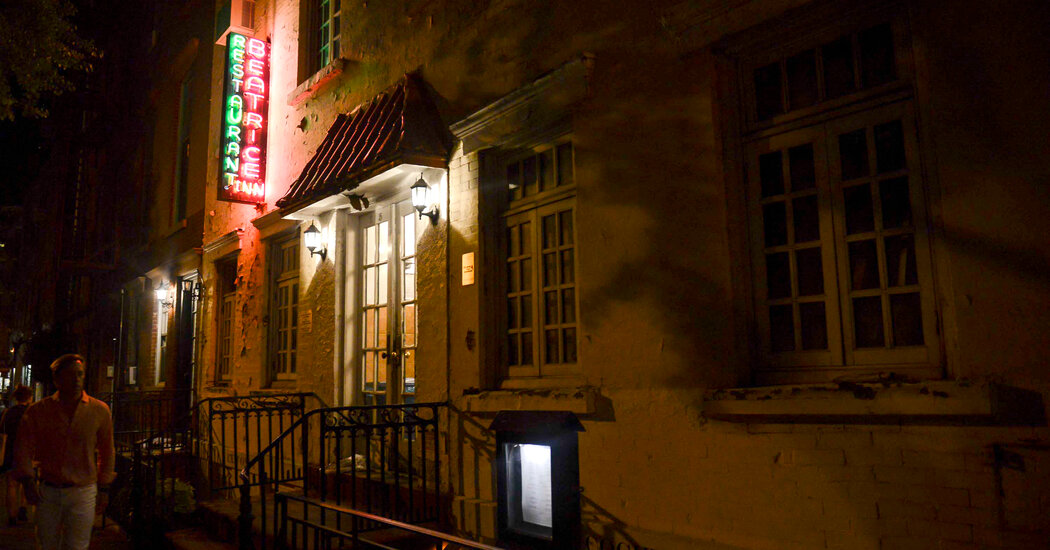 The Beatrice Inn has been at 285 West 12th Street for nearly 100 years in one form or another, drawing generations of […] 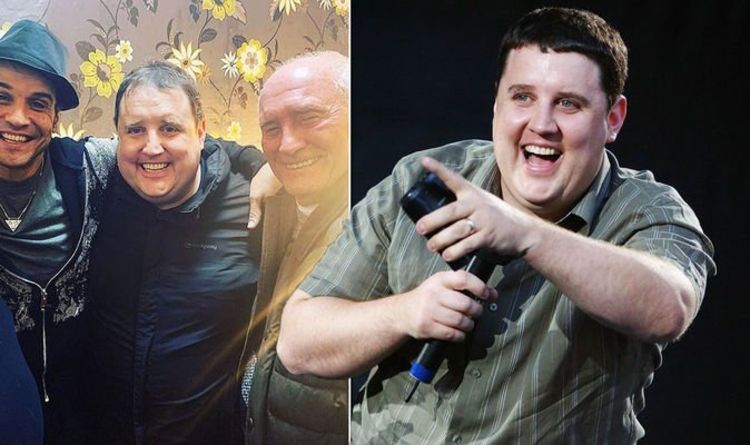 Peter Kay has been somewhat a mystery in recent months, however, he has been pictured at a pantomime. The comedian made made […]