The earthquake struck at 1.19am on Thursday near the epicenter of a magnitude 7.6 quake that hit three days earlier in the western state of Michoacán. It was also blamed for two deaths.

The US Geological Survey said Thursday’s earthquake was centered 31 miles (50km) south-south-west of Aguililla, Michoacán, at a depth of 15 miles (24.1km).

Michoacán’s government said the quake was felt throughout the state. It reported damage to a building in the city of Uruapan and some landslides on highways.

Mexico’s president, Andrés Manuel López Obrador, said via Twitter that Thursday’s trembler was an aftershock from Monday’s quake and was also felt in the states of Colima, Jalisco and Guerrero.

Claudia Sheinbaum, the mayor of Mexico City, said via Twitter that two people died – a woman who fell down the stairs of her home and a man who had a heart attack. Residents huddled in streets as seismic alarms blared.

The earthquake rattled an already jittery country. Monday’s more powerful quake was the third major earthquake to strike on 19 September – in 1985, 2017 and now 2022. The 2017 and 2022 19 September quakes came very shortly after the annual earthquake drill conducted every 19 September to commemorate the devastating 1985 temblor that killed some 9,500 people.

Receiving death threats from Shiite militias was no surprise to Iraqi security analyst Hisham al-Hashemi, who had long warned of the danger […] 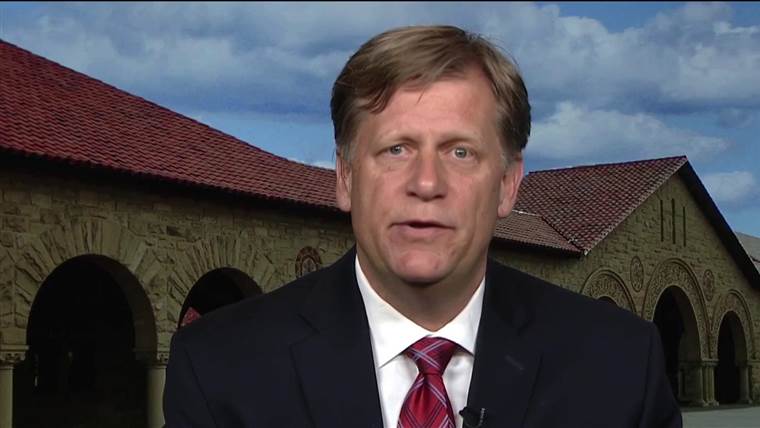 Get breaking news alerts and special reports. The news and stories that matter, delivered weekday mornings. SUBSCRIBE WASHINGTON — As members of […] 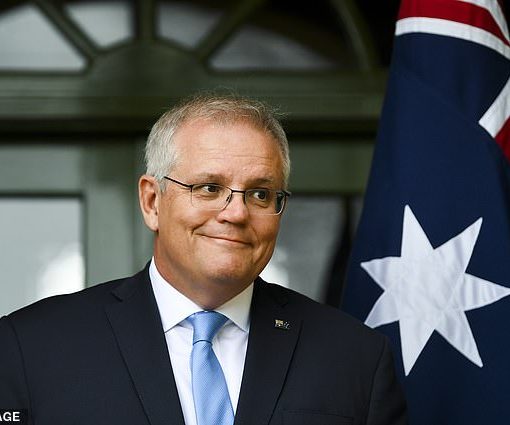 Australia has announced plans to rejoin the rest of the world by ending its strict Covid border quarantine starting next month, ending […] 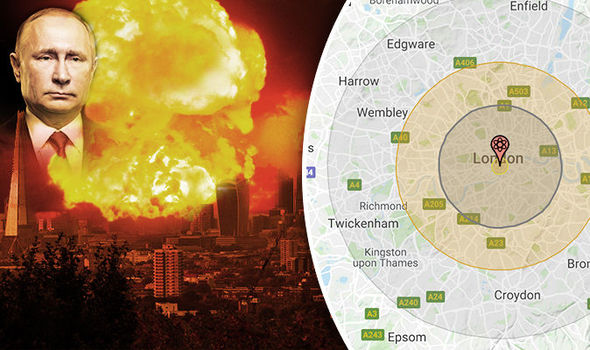