Experts have warned that the poliovirus, which killed and paralysed thousands of young children when it was more prominent, could return to Britain after traces of the virus were detected in London sewage. Back in June, UK health chiefs raised the alarm after traces of the virus, which was thought to have been eradicated from Britain in 2003, were detected in sewage samples collected from the London Beckton Sewage Treatment Works.

Now, children in affected areas have been offered booster polio vaccines amid fears that the virus could breakout in the capital in a horror return. Vaccination clinics are already booked out in some areas and local councils have stressed the urgency to parents to get their children boosted.

And the detection in the capital has sparked fears that the virus could return not just in the UK, but across the world and not just in low-income countries where the virus still exists in some cases.

Andrew Pollard, director of the Oxford Vaccine Group, a key player behind the Oxford/AstraZeneca coronavirus vaccine, told Politico: [It’s] a wake-up call for governments and other donors that polio is not restricted only to a few, distant, low-income countries, but a reminder that we are all in the same global fight against this virus.

“The final efforts in controlling wild polio and the increasing relative threat of [vaccine-derived polio] mean that a surge in funding and focus on polio is urgently needed to ensure a permanent end to the scourge of this disease.”

These usually come from an individual vaccinated overseas who had a live oral polio vaccine (OPV) and has returned or travelled to the UK. The individuals briefly “shed” traces of the vaccine-like poliovirus in their faeces.

But the February-May samples continued to evolve, sparking concern for the UK Heath Security Agency (UKHSA), which is working with the Medicines & Healthcare products Regulatory Agency (MHRA) to prevent any harm from being caused.

And the UK is not the only location where polio has been detected in wastewater, as similar findings have occurred in both New York in the US and Jerusalem in Israel.

In fact, New York Governor Kathy Hochul declared a state disaster emergency following the revelation that poliovirus was circulating in the US state, warning that all poliovirus samples that were found in wastewater from five different counties were of “concern” amid evidence of expanding community spread.

Urging the population to take up the vaccine immediately, State Health Commissioner Dr Mary T. Bassett warned: “On polio, we simply cannot roll the dice. Do not wait to vaccinate”

While it is normally not an issue for “shedding” from an individual vaccinated against the disease to enter the wastewater, the issue lies more around the fact that – if not enough people are vaccinated and if the spread persists over a certain period of time – the virus can mutate back to a deadly form that can kill children and leave them paralysed.

And although polio vaccines are offered in the UK and the US, the jabs are based on the inactivated poliovirus. While the shot stops the “shedding” and can protect an infected individual from becoming paralysed or killed, it does not completely stop transmission, meaning the deadly virus could be passed on to someone who does not have the same form of protection.

The World Health Organisation’s regional director for Europe, Hans Kluge, has claimed that he was told by US. virologist Anthony Fauci that the US cases were genetically linked to the cases in Europe, adding that these cases were originally linked to Afghanistan and Pakistan, where polio is endemic

He said at the WHO Regional Committee for Europe meeting in Tel Aviv: “It reminds us that a crisis anywhere quickly becomes a crisis everywhere.”

Zulfiqar Bhutta, a global-health researcher at the Aga Khan University in Pakistan, shared the same sentiment and warned the virus’ prevalence in other countries is a threat, saying: “No country in the world is immune to the effects of polio. It’s all interconnected.”

Walter Orenstein, who studies infectious diseases at Emory University in Atlanta, warned that the cases detected in the US, UK and Israel could just be the start.

In an alarming warning, he told the journal Nature: “Cases like that are just the tip of the iceberg, it’s very concerning.” 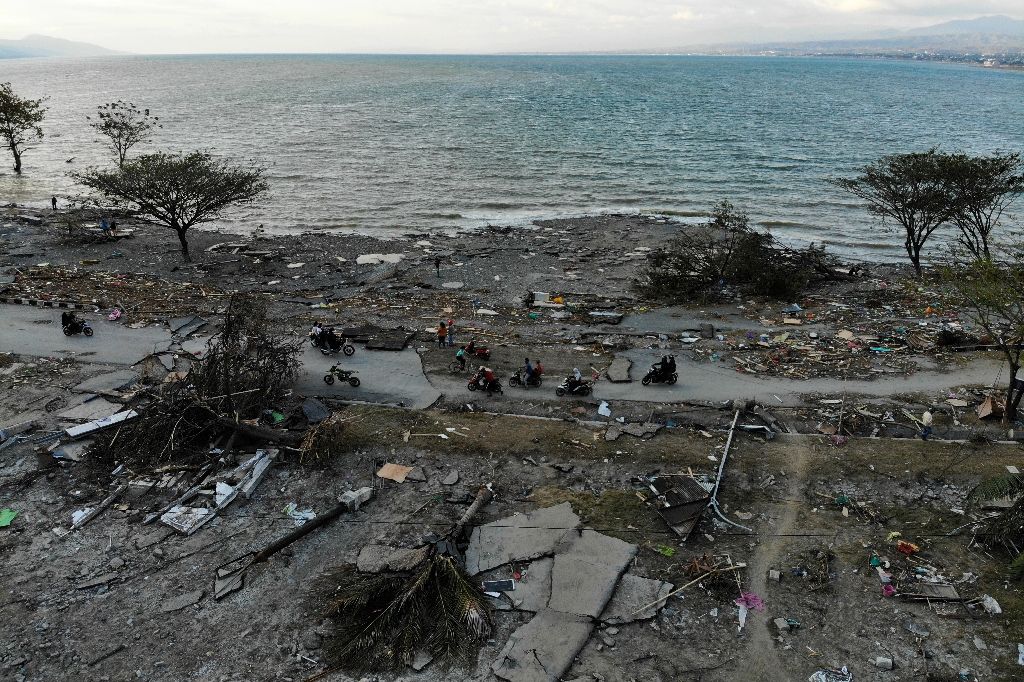 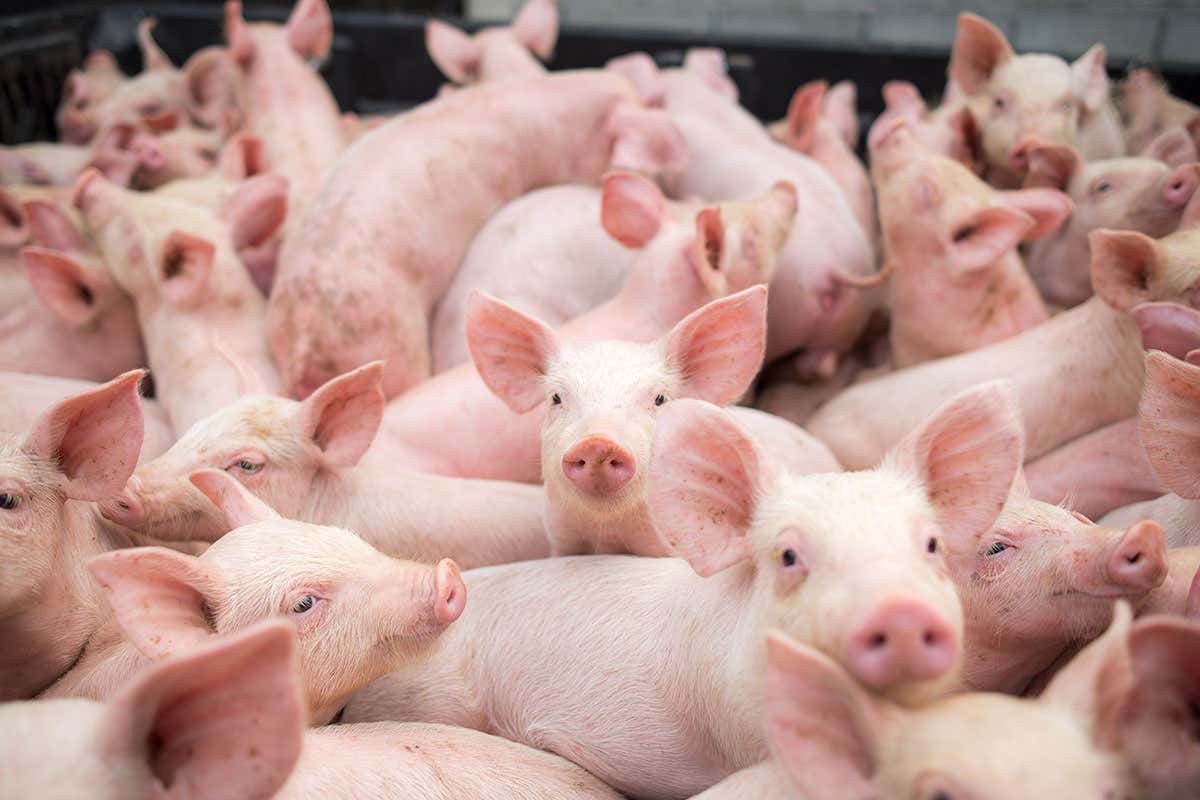 #Facts matter | In principle, it is a great idea for the UK to grow more of its food – but simple matters […] 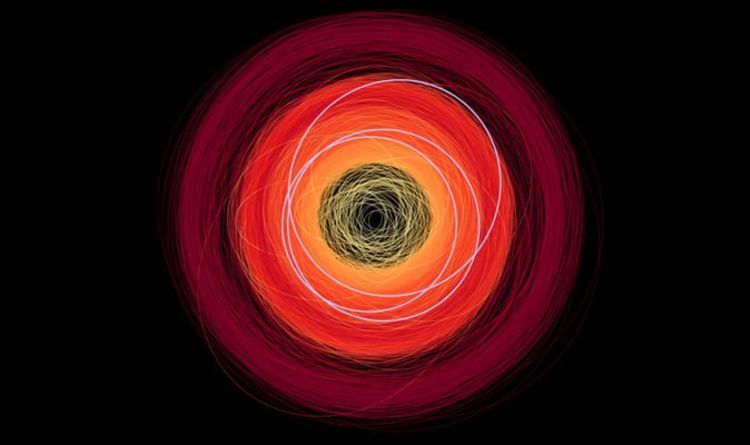 ESA’s asteroid discovery was made in December 2018 and was later confirmed by astronomers in France’s Haute-Provence Observatory. Based on Gaia’s treasure-trove […] 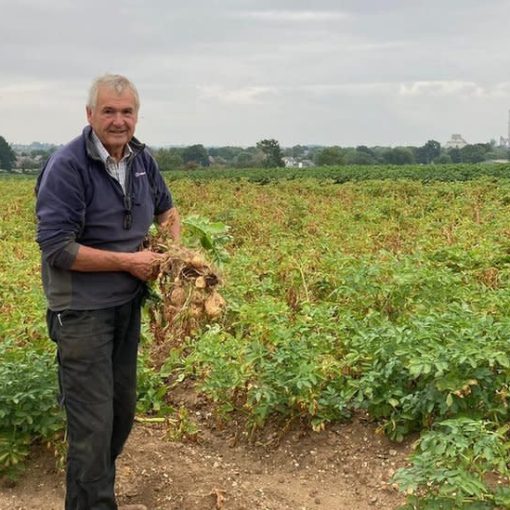