Prime Minister Liz Truss has vowed that the UK will not see rationing of its energy supplies while adding that paying higher bills is worth it to stand up to Russia’s aggression in Ukraine. Britain’s newly elected leader is currently in New York for the UN General Assembly, where she is looking to speak with other world leaders to drum up support for Kyiv.

Speaking to reporters on the way, Ms Truss noted that the UK will not ration its energy, or encourage people to do so as many EU states have ever since Russia threatened to cut off gas supplies.

The European Union has been preparing for a complete shut-off of gas supplies in the winter and has been planning emergency mechanisms to shut down all non-essential industries.

In July, EU Commissioner Frans Timmermans said: “We believe the situation is urgent enough to invoke Article 122. We’re calling on member states to make voluntary cuts now, we also need the possibility for mandatory demand reduction if the situation gets worse.”

While Ms Truss said that she supports measures to boost energy efficiency, the UK would not encourage people to ration their supplies, saying: “We are not talking about [the] rationing of energy.

“Of course, I always support energy efficiency measures like home insulation, that makes sense, and energy prices are higher than they were.

“There is a strong incentive for businesses and households to invest in energy efficiency, but we do have reliable supplies of energy but ultimately everyone makes their own decisions about how they decide to do those things.”

French President Emmanuel Macron has urged a 10 per cent reduction in energy usage in the coming months as the EU tells member states to lower consumption this winter.

She told reporters that the UK “cannot jeopardise our security for the sake of cheap energy. That is the mistake the entire Western world made.

“It was becoming too dependent on authoritarian regimes, not just for energy supplies, but also for other critical minerals and other goods and so on.”

This appears to be a reference not just to Russia’s manipulation of the global energy markets, but also of China’s dominance in global critical minerals supply.

Experts have previously warned Express.co.uk that Beijing currently has a major influence in the supply of a number of minerals, and just like Russia, could choke off supplies to the West to apply political pressure.

Ms Truss added that while combating Putin’s aggression is the “number one issue”, she did not want Britons to bear the brunt through soaring energy bills.

She said: “What we can’t allow to happen is for that cost to go on the bills of people in the UK. It is a price worth paying for Britain because our long-term security is paramount.

“What I don’t want to happen is for that to be passed on to bill payers beyond that energy price guarantee that I have outlined. I don’t think that’s right.”

Earlier this month, the Prime Minister unveiled the Energy Price Guarantee, which freezes household bills at £2,500 a year for the next two winters.

A new study shows unexpected and crucial role of genome architecture in determining cell fate. The work represents an important advance in […] 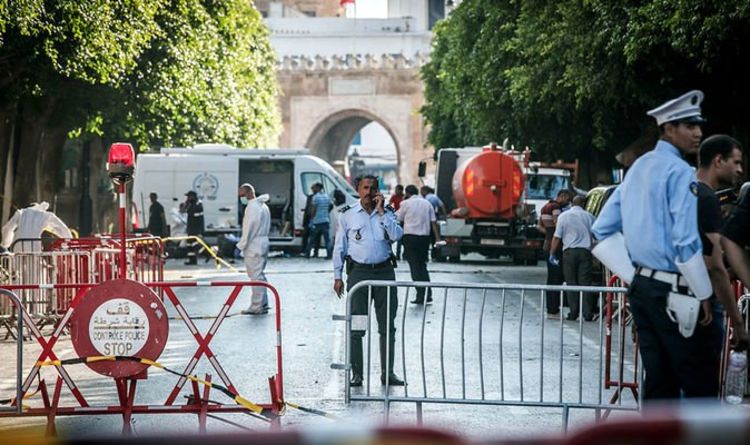 The attacks killed a patrol officer and injured at least eight people. One attacker detonated explosives in a busy commercial district near […] 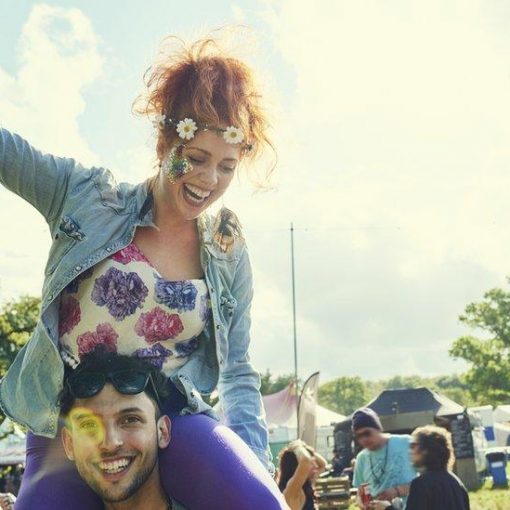 Live music is back but can the music industry change the way it works to help the planet? Artists and bands must […] 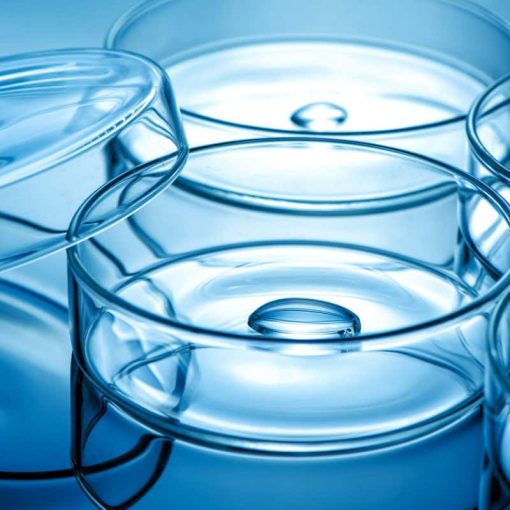 Some researchers have seen an unusual effect where microscopic water drops turn into hydrogen peroxide after hitting a surface. A series of […]