Roger Federer has admitted he was rushed into announcing his decision to retire after being informed that his news was set to be leaked.

On September 15, Federer revealed he will hang up his tennis racquet for good after the Laver Cup in London which place across this Friday to Sunday.

Federer’s swansong at the O2 Arena comes after being absent from a tennis court since Wimbledon 2021 following a third knee operation afterwards. 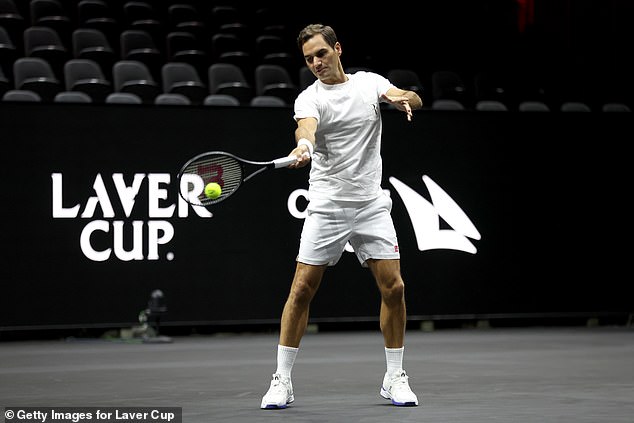 The 20-time Grand Slam champion has oozed serenity on the court during his career, but was forced to break into a fluster last week after being told his imminent retirement decision was going to be broadcasted to the world without his say-so.

Federer, who announced his decision via social media, told BBC Sport that he had to ‘scramble’ a statement last Thursday afternoon after learning of a leak forthcoming that morning.

‘You try to keep those moments private and hope there are no leaks,’ he said.

‘But apparently there were leaks in the morning of the announcement so we scrambled to announce it earlier than it was supposed to be.’ 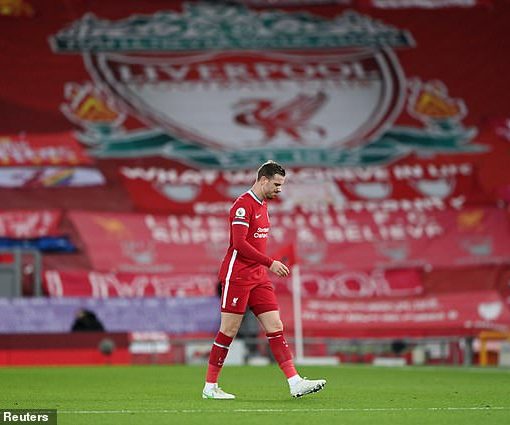 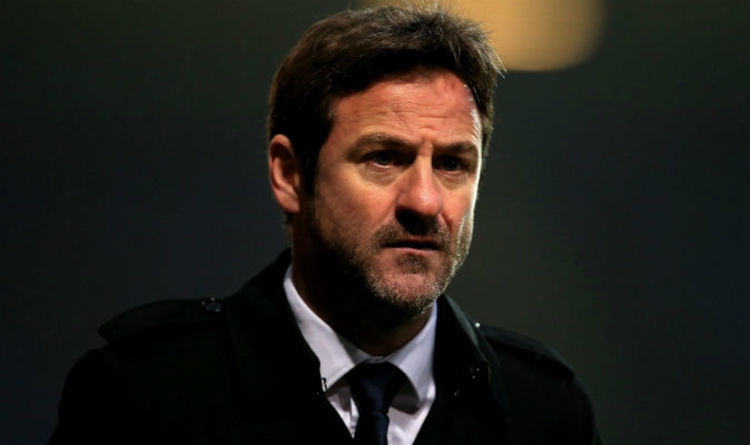 The club announced Christiansen’s departure in a statement released shortly after 9.30pm on Sunday. It follows a dismal seven-match winless run which […] 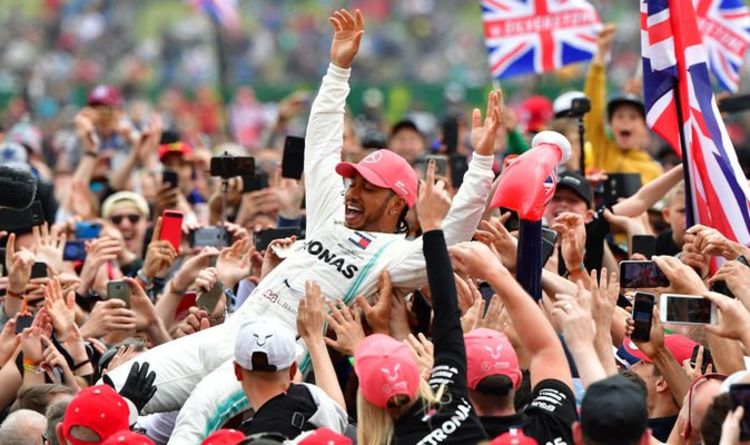