Richard Hammond, 52, left his co-stars Jeremy Clarkson and James May “genuinely hurt”, as he admitted the former Top Gear presenters stopped talking to him briefly after he told them he had started playing golf. The pair gave him the silent treatment as they were offended by the revelation.

However, The Grand Tour star jokingly confessed he felt “liberated” after opening up about his newfound passion.

Richard told the Rick Shiels Golf Show podcast he had previously hated the sport, but later fell in love with it after exploring further when he was in the South of France with pals.

He then went on to say he told his co-stars about his new interest, but they didn’t quite share his passion.

Richard said: “Jeremy didn’t speak to me for a couple of days and was genuinely, genuinely hurt.”

He then cheekily joked: “I wish it had been longer.”

It comes not long after The Grand Tour showrunner, Andy Wilman, opened up on the tension between the stars while filming the Amazon Prime Video show.

He explained the dynamic between the trio as like that of a band, rather than a group of friends.

He told Express.co.uk about the arguments that went on during the adventurous series, which involved James May suffering a 70mph crash.

Andy has been working with the trio since Top Gear’s meteoric rise in 2002.

Due to the length of time the team have known each other, Andy joked their advancing years may also contribute to the tensions.

He added: “There’s a bit of age creeping in now, James was taking longer to get out of the hotel and they were like ‘Jesus, what is he doing now?'”

But despite the odd fallout and bickering, he believes they will continue to work together on TV projects well into their last years. 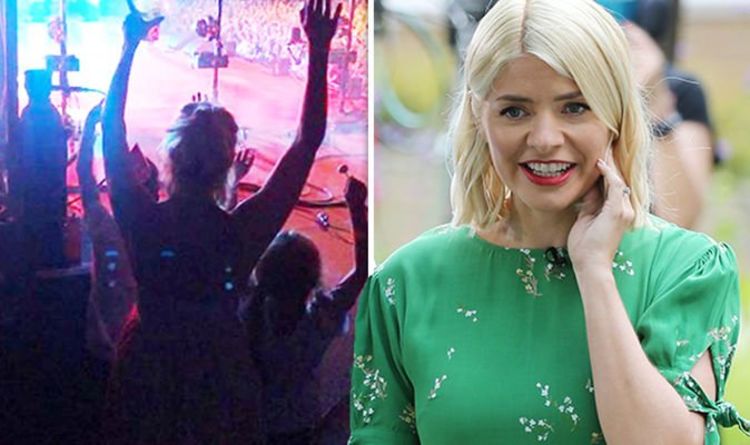 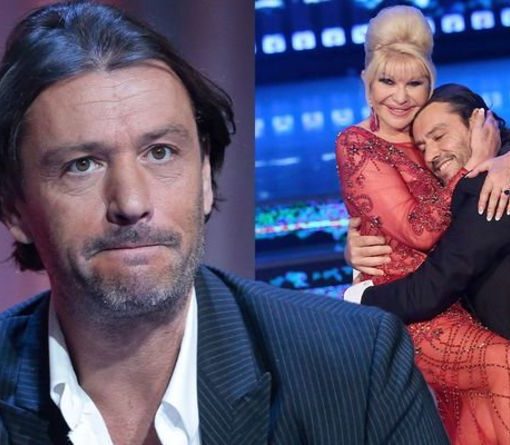 “Have a good trip RIP #rossanorubicondi.” The cause of death has not yet been announced, however an Italian report from InterNapoli.it has […] 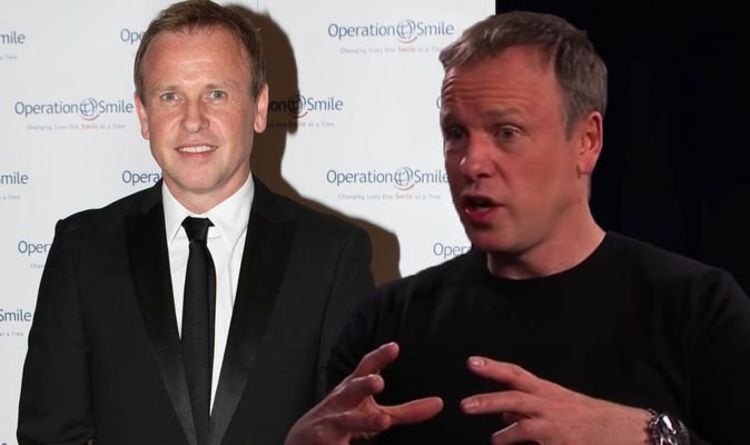 He remarked: “I think it’s quite a privilege, now, to be around someone when they die, not something that’s horrible. “I mean, […] 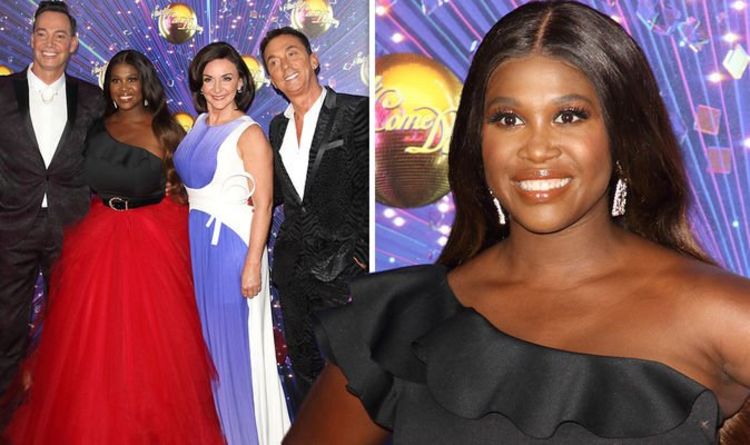 Motsi Mabuse, 38, recently spoke out in support of same-sex dance partnerships competing on Strictly Come Dancing. The new judge, who is replacing […]