Games Workshop shares sank by nearly 10 per cent on Wednesday as the retailer revealed weaker profits over the past three months.

However, in a trading update the group also hiked its dividend by 20 per cent and now will hand shareholders 30p per share for the three months to 28 August.

Having given out a 90p per share payment last week following record-breaking annual results, it means that total dividends declared to the firm’s investors so far this fiscal year are almost double what they were 12 months ago. 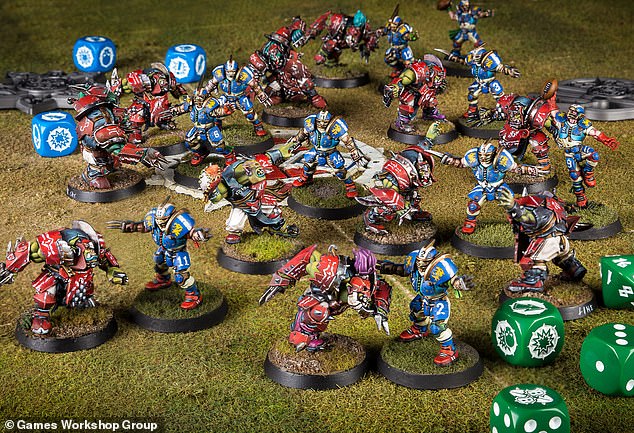 Hike: Fantasy miniatures retailer Games Workshop, the maker of Blood Bowl (pictured), said it would hand shareholders a 30p per share dividend for the three months to 28 August

Known for the Warhammer series of tabletop games, Games Workshop has seen trade surge during the Covid-19 crisis as consumers have looked to occupy themselves whilst spending more time indoors.

Despite the relaxation of lockdown restrictions, the Nottingham-based group has continued to see sales grow, although at a much slower rate than previously.

For the most recent quarterly period, it reported licensing sales declined to around £3million, against £5million in 2021, although this was offset by core revenues rising to about £106million.

However, pre-tax profits fell by 13 per cent to about £39million. Following this revelation, Games Workshop shares tumbled by 9.35 per cent to £64 today, meaning their value has slumped by over a third this year.

Victoria Scholar, the head of investment at Interactive Investor, said shareholders ‘have had a rough ride lately’ due to the company’s shares declining over the past year and a succession of price target downgrades by analysts.

Nonetheless, she noted that this stock has been on a long-term positive trajectory and has ‘sharply outperformed’ the wider FTSE 350 Index.

The group achieved a 2,630 per cent return on shareholder value during the previous decade, according to figures from investment platform AJ Bell, the second-strongest performance of any mid-cap business listed on the London Stock Exchange.

Chief executive Kevin Rountree has been credited with turning around Games Workshop’s fortunes since taking charge in 2015.

He repaired the firm’s relationship with many fans who had been alienated by its aggressive approach to protecting intellectual property rights and launched or reintroduced more simplified games that were popular with customers.

One of these was Blood Bowl, an American football-inspired board game where players aim to score as many ‘touchdowns’ as possible with a team of fantasy creatures. 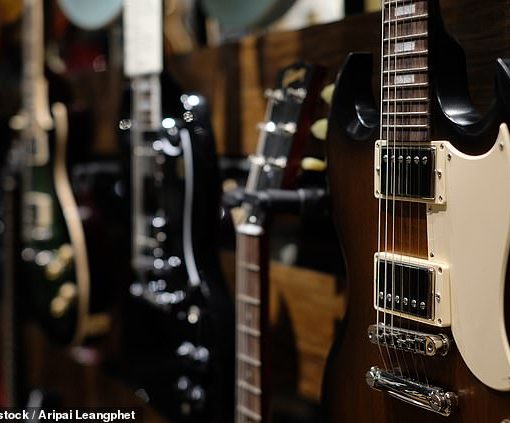 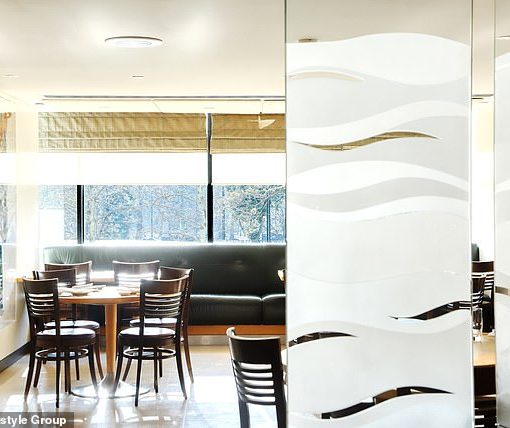 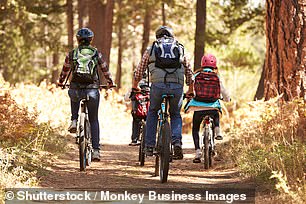 Bicycle subscription service plans to double number of bikes after surge in interest from customers By Neil Craven, Financial Mail on Sunday […] 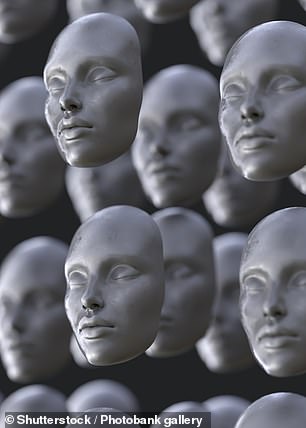