More to the story? After Sumner Stroh claimed she had a years-long affair with Adam Levine in a now-viral video, two more women have come forward with allegations of their own.

The Maroon 5 frontman, 43, was accused of sending flirty messages to a woman who shared screenshots of the alleged exchanges in a since-deleted TikTok on Monday, September 19. In one text, Levine allegedly wrote, “I shouldn’t be talking to you you know [that] right 😤?”

The woman claimed she had “a lot more” evidence to support her allegations but opted not to share some of them because they were “not appropriate” and she wasn’t “comfortable posting everything” the former Voice coach supposedly sent her. She also stated that her friends “were shocked” by Levine’s alleged behavior.

“I guess if any other girls have experienced this with him … I just think they should post it ’cause I feel really bad for his wife, and nobody deserves this,” she continued, referring to Behati Prinsloo, to whom the songwriter has been married since 2014.

She posted — and subsequently deleted — a second TikTok sharing another alleged DM exchange with the “Misery” crooner, in which she told him, “I’m so weird too and only listen to metal.” Levine replied, “Said no hot chicks ever other than you.”

The Grammy-winning artist came under fire on Monday after Stroh, 23, claimed she had an affair with Levine that ended earlier this year. “At the time, I was young, I was naive … I was very easily manipulated,” she alleged in her initial TikTok, which she captioned, “Embarrassed I was involved [with] a man with this utter lack of remorse and respect.”

The University of Texas alum went on to claim that the “Payphone” singer reached out to her again in June after several months of not speaking — with an unexpected request. “He said, ‘OK. Serious question. I’m having another baby and if it’s a boy, I want to name it Sumner,’” she alleged. “[He said], ‘You OK with that? Dead serious.’”

Levine and Prinsloo, 34, share daughters Dusty Rose, 5, and Gio Grace, 4. Earlier this month, the Victoria’s Secret model revealed she is pregnant with the pair’s third child, showing off her growing baby bump in a selfie shared via Instagram.

Following Stroh’s accusations, a third woman named Maryka uploaded screenshots of her own alleged conversations with Levine via her Instagram Story, claiming the Begin Again star encouraged her to “distract yourself by f–king with me!” (The Instagram Story has since been deleted.)

Levine addressed Stroh’s controversial claims in a lengthy statement on Tuesday, September 20, acknowledging that he has made mistakes in the past. “I used poor judgment in speaking with anyone other than my wife in ANY kind of flirtatious manner,” he wrote via his Instagram Story. “I did not have an affair, nevertheless, I crossed the line during a regrettable period of my life. In certain instances it became inappropriate. I have addressed that and taken proactive steps to remedy this with my family.”

He continued: “My wife and my family is all I care about in this world. To be this naive and stupid enough to risk the only thing that truly matters to me was the greatest mistake I could ever make. I will never make it again. I take full responsibility. We will get through it and we will get through it together.”

Stroh, for her part, issued a public apology to Prinsloo. “I fully realize I’m not the victim in this. I’m not the one who’s really getting hurt here,” she said in a follow-up to her original TikTok post. “It’s Behati and her children, and for that, I’m so, so sorry.”

Us Weekly has reached out to Levine’s rep for comment. 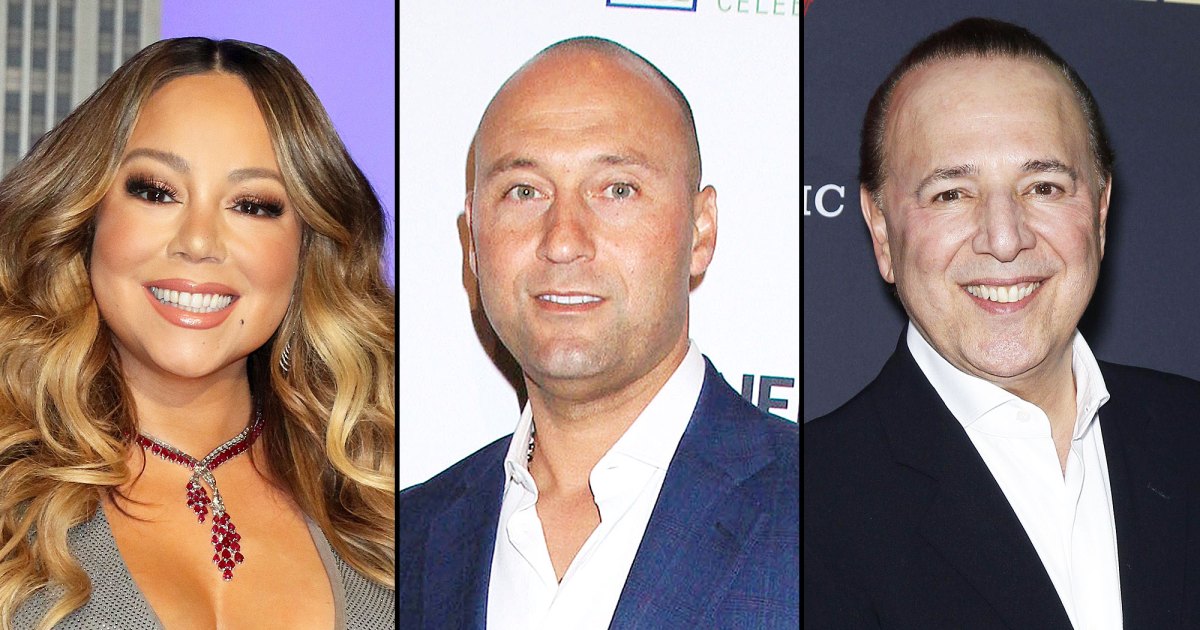 The emancipation of Mimi! Mariah Carey opened up about dating Derek Jeter in the late 1990s as her marriage to Tommy Mottola […] 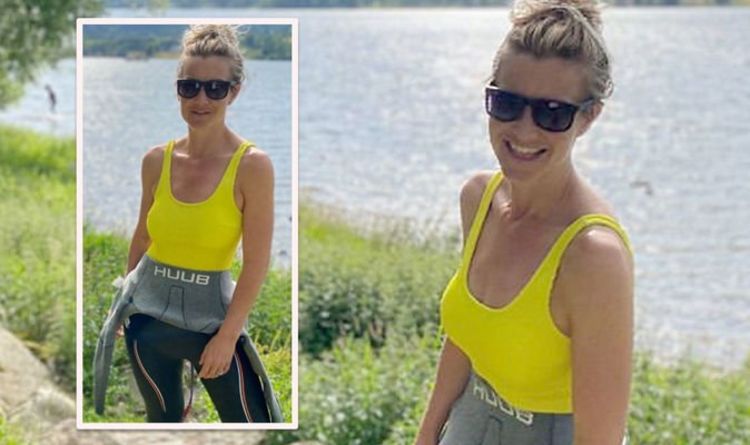 Helen’s post continued: “Yep I am 105 and grateful for another spin around the sun. #birthday #lakes #lakedistrict #paddleboard #freshair #workhardplayharder #freshwater […] 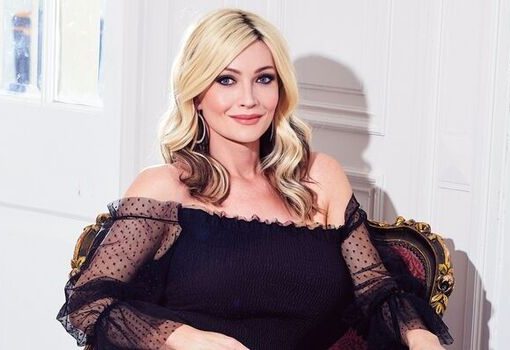 Melanie Blake talks about life and her new book (Image: ) “I was at a bus stop in Oldham Street and this […]