The star’s struggles came when he was just 17. Describing that he got “pi**** every day” in order to suppress his feeling during a spell on the sidelines, Tony’s reliance on alcohol stayed with him well into his football career.

His success on the pitch, winning two First Division titles, one FA Cup and League Cups between 1986 and 1993, was marred by his problems with alcohol, which led to several incidents at nightclubs and also a four-month stint behind bars for drink-driving in 1990.

Having faced severe problems with his mental health and physical health due to the amount of alcohol and drugs he was consuming, Tony fought to get sober. In 1996 he remarked that he had “got his career back”.

Back in 2020 during an interview with talkSPORT Breakfast Tony shared: “It’s not part of my being today, it’s not a thing. It’s been removed from me. 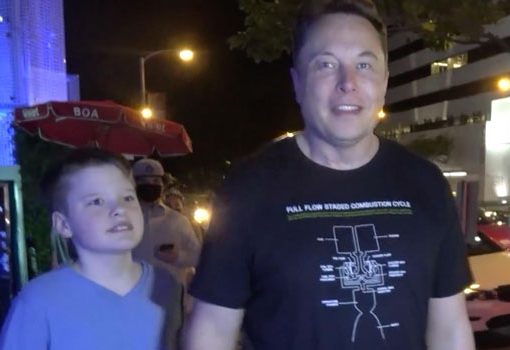 While Elon Musk is best-known as the founder of Tesla and SpaceX, the CEO has also had many relationships, which have led […] 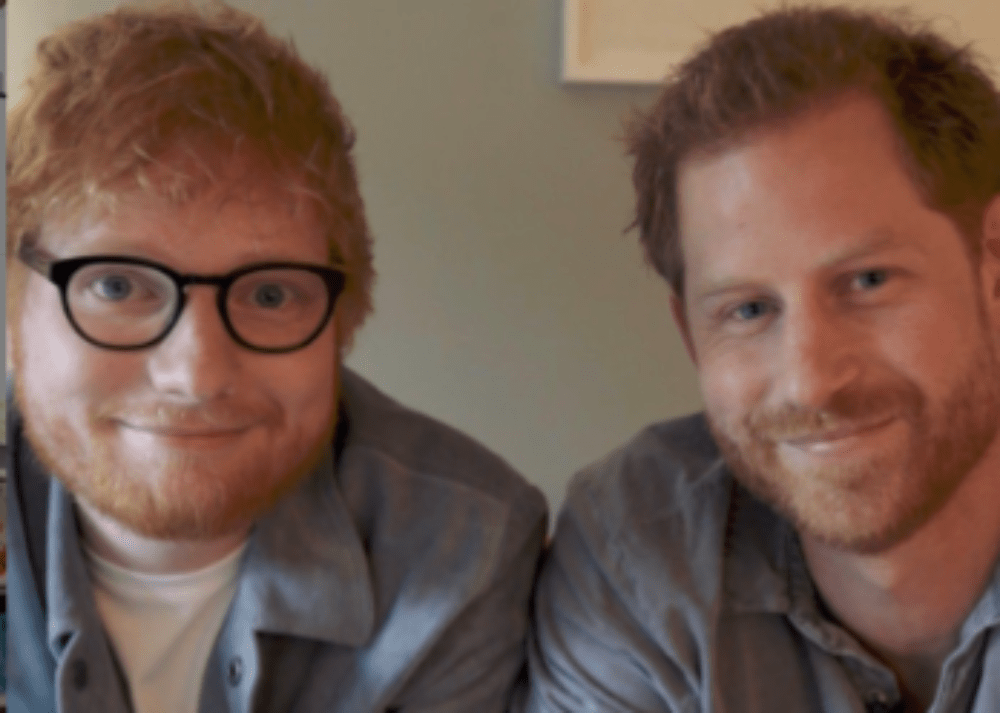 Prince Harry and Ed Sheeran have teamed up with a special video for World Mental Health Day. Both men share plenty in […] 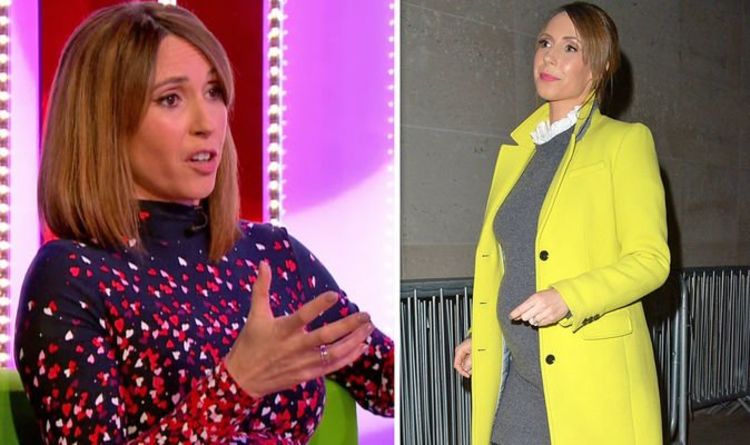 The One Show presenter, 42, is expecting her second child with her husband Charlie Thomson. Speaking about raising a family on Guide […]