On 5 September, 24-year-old Chris Kaba was driving through Streatham in south London when specialist police were alerted by his number plate and engaged in a pursuit of his car. It ended with his vehicle being boxed in before a single shot was fired. Kaba died in hospital a few hours later.

As Damien Gayle tells Nosheen Iqbal, the killing of another black man at the hands of police comes just as the Met has installed a new chief. The officer who fired the shot has been suspended from frontline duties, and colleagues have reportedly threatened to hand in their weapons in response.

Tobi Thomas spoke to Kaba’s cousin Jefferson Bosela, the family’s spokesperson, who says the timeline for the homicide investigation is too long and lacks urgency. The Independent Office for Police Conduct has since said it would consider whether race influenced any actions taken by the police.

Meanwhile, the campaign for justice continues with vigils and demonstrations. Today, the family are due to be shown police video of the incident for the first time. 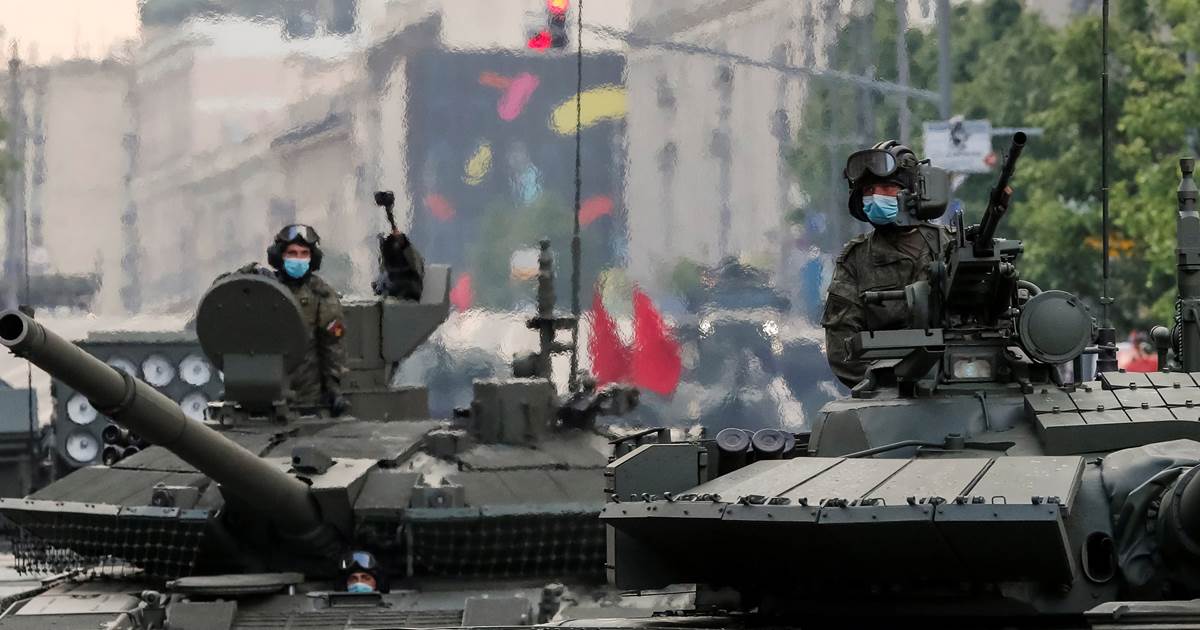 After months of coronavirus-related setbacks, Russian President Vladimir Putin was set to preside Wednesday over a long-awaited military blowout to celebrate 75 […] 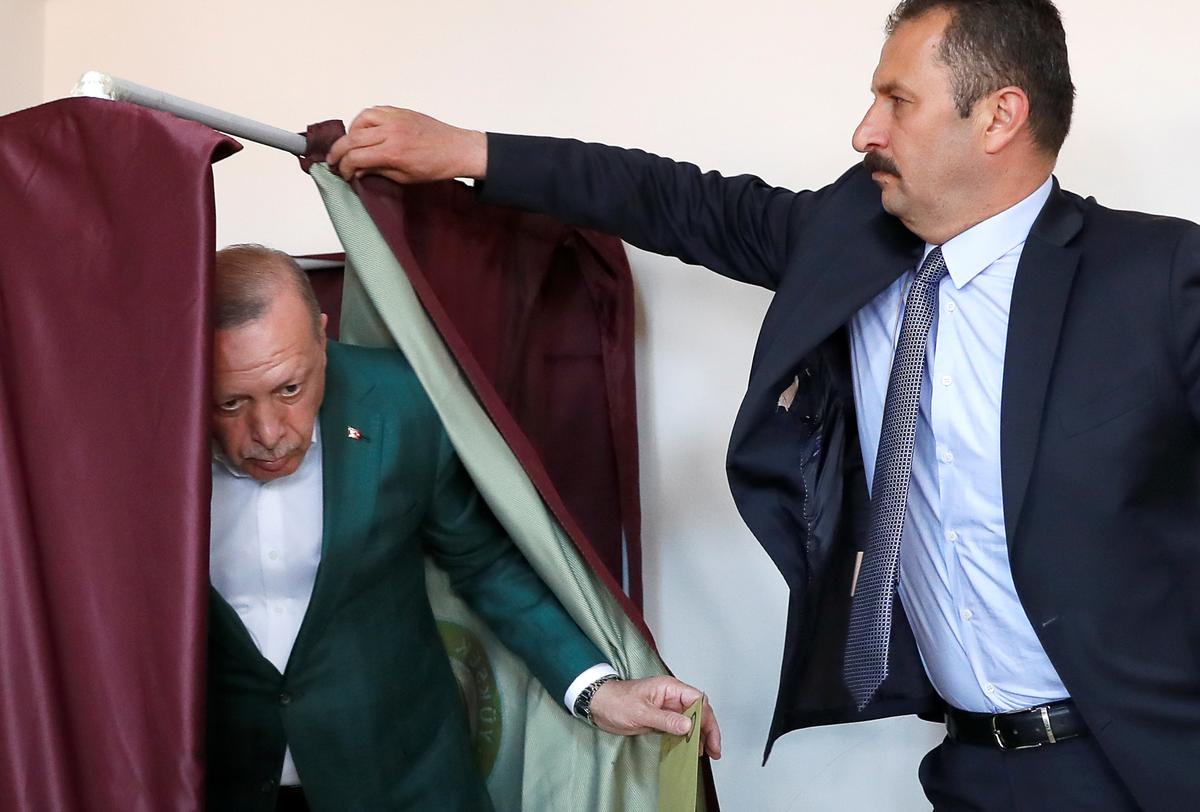 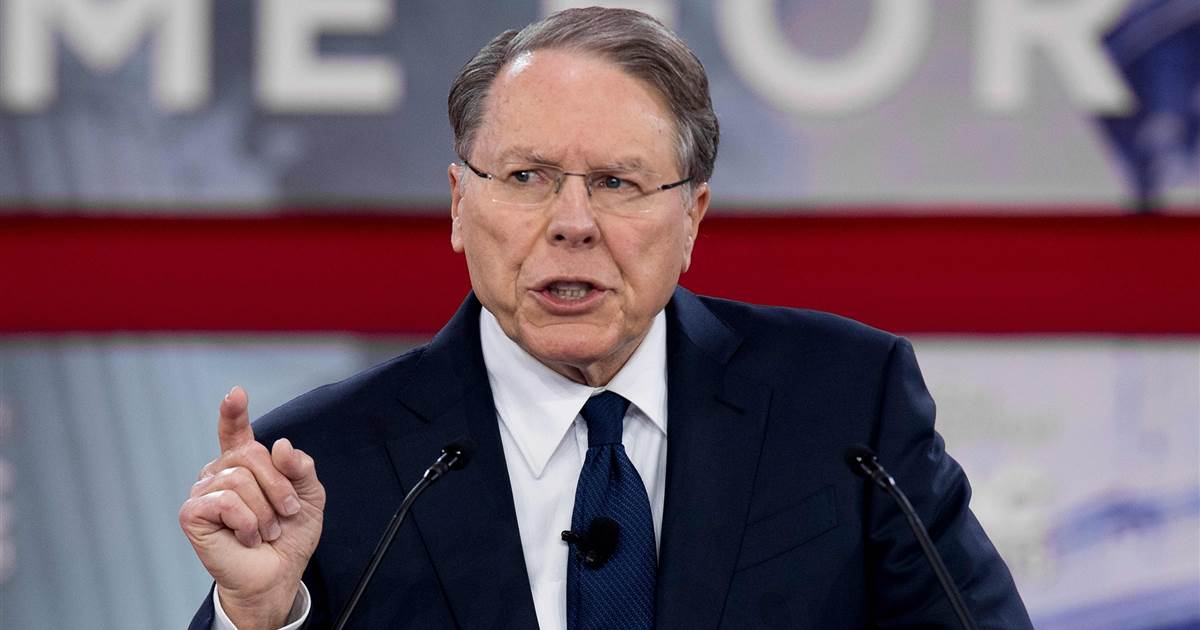 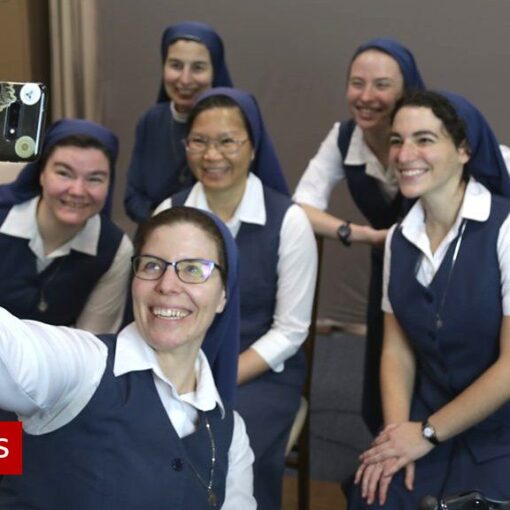 Nuns, imams and Buddhist monks are among those sharing successful – and often fun – short-form videos on social media. On TikTok, […]