A 14-year-old boy was shot in the leg near a playground in Prospect Park, Brooklyn, cops said Tuesday.

The teen was highly uncooperative but at least told police he was playing near Lincoln Road Playground at Ocean Avenue and East Lake Drive around 7:40 p.m. Monday when he “felt a sharp pain and passed out,” a police source said.

The next thing the teen remembered was being dragged from a car by his friend, the source said.

The teen, who was shot in the right leg, was taken by private means to Kings County Hospital in stable condition, cops said.

There was no known motive in the shooting, according to police. 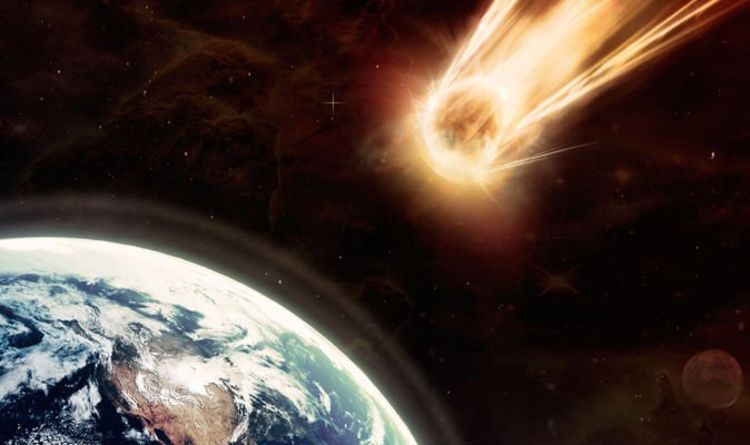 The apocalypse is said to be the complete final destruction of the world, first described in the biblical book of Revelation. For decades, […] 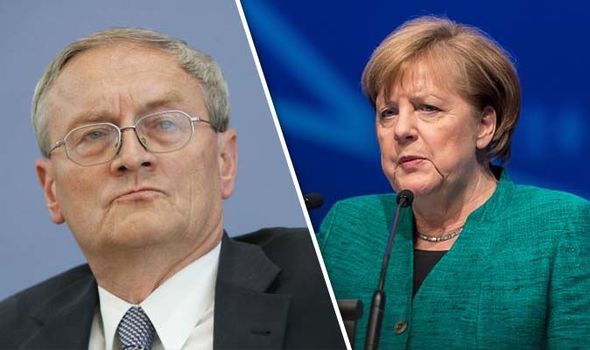 August Hanning, who ran Germany’s Federal Intelligence Service (BND) from 1998-2005, has warned the country will face a significant security threat “as […] 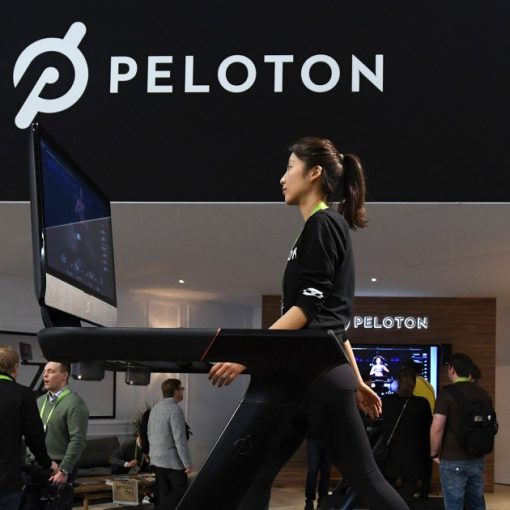 Peloton’s history of miscalculation could have signaled the end for a lesser company. The fitness and lifestyle brand known for its pricey […] 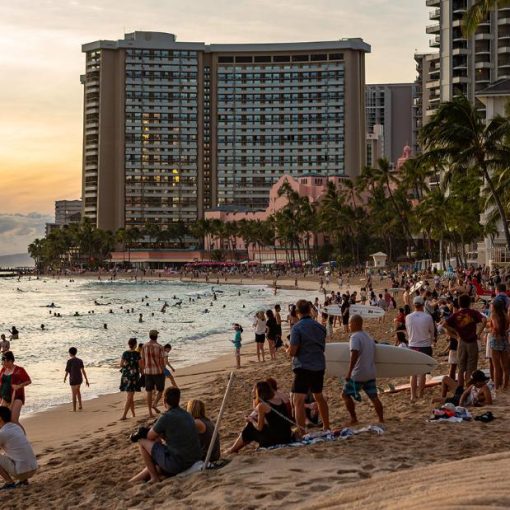 But as it exists now, the powerful tourism industry dictates the lives of Native Hawaiians, often for the worse, said Kyle Kajihiro, […]