Roger Federer may have dropped a hint that he will be set to take part in a singles match this weekend at the Laver Cup, judging by footage published on the tournament’s social media account. Whether Federer plays at all this week is set to be confirmed in his press conference on Wednesday morning.

The 41-year-old’s long-time coach Severin Luthi has refused to give anything away other than saying Federer is doing everything he can to make sure he plays some part. The last time Federer played a Laver Cup was back in 2019 and he competed in four matches, including a memorable singles clash with Nick Kyrgios.

But injury issues have led to Federer taking the decision to retire from tennis after this week’s Laver Cup tournament. Reports emerged earlier this month that he had liquid in his knee and was facing a race against time to play an part at the Laver Cup.

However, it’s clear Federer is preparing as if he is going to play having trained with Tsitsipas inside The 02. Laver Cup’s instagram account released a reel of clips of both Federer and Tsitsipas hitting and chatting together on Tuesday afternoon.

The Swiss tennis icon was seen hitting his trademark backhand as well as a few smashes in the lighthearted training session. Federer also played doubles with Tsitsipas at the Laver Cup three years ago, but they lost to American duo Jack Sock and John Isner.

Team Europe have won every edition of the Laver Cup since it’s inception back in 2017. Last year’s event was the most one-sided of all with Team Europe smashing Team World 14-1.

There are a maximum of 12 matches played over three days with each victory on Friday being worth one point. Wins on Saturday are worth two points and three points are up for grabs in each of Sunday’s matches.

But there was just one game on Sunday last year due to Team Europe’s domination, meaning Alexander Zverev vs Felix Auger-Aliassime, Daniil Medvedev vs Diego Schwartzman and Stefanos Tsitsipas vs John Isner didn’t go ahead.

This year’s day one line-up of matches will be revealed on Thursday via Laver Cup’s Twitter feed. All eyes will be on whether Federer competes at all with Rafael Nadal, Novak Djokovic and Andy Murray also on Team Europe. 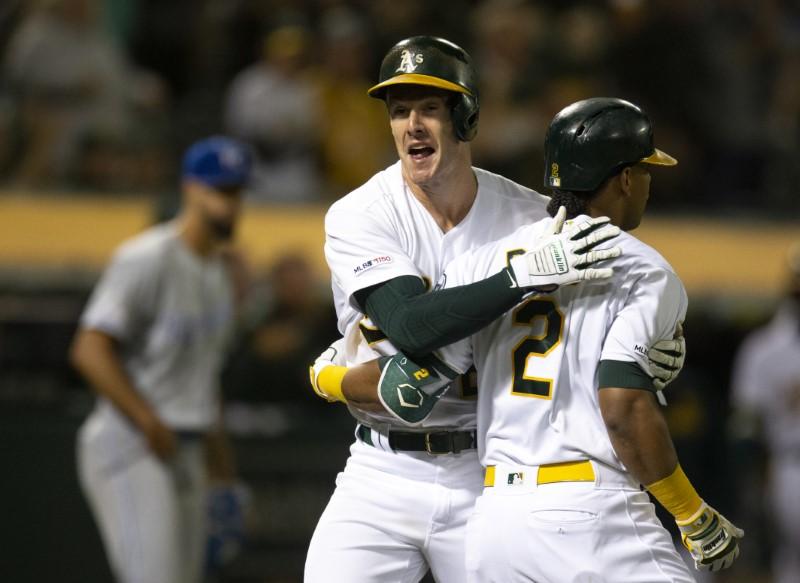 Who missed his calling? Who united? Who hit 500 not out? Serena Williams has been wearing a one-legged catsuit at the Australian […] 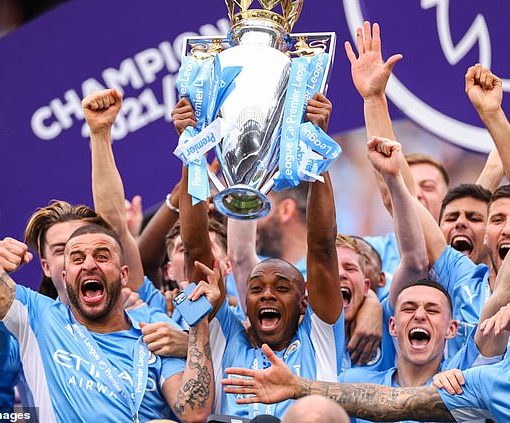 After a dramatic final day of the Premier League season that saw plenty of twists and turns, it was Manchester City who […]

Team Sky made moves towards starting a women’s team in the wake of the 2012 Olympics but were thwarted at board level, […]