From VGC: “Sony has added the first PlayStation Plus PS1 title in Europe with the option to switch region formats.

When the revamped PlayStation Plus launched in Europe this summer, several classic PlayStation games were discovered to be the 50Hz PAL versions, which run 20% slower than the NTSC 60hz versions used in the US and other regions.

At the time, Sony responded to criticism from some users by claiming that the option to switch to 60Hz was on the way. Three months later, this feature has arrived with Mondays addition of Syphon Filter 2.” 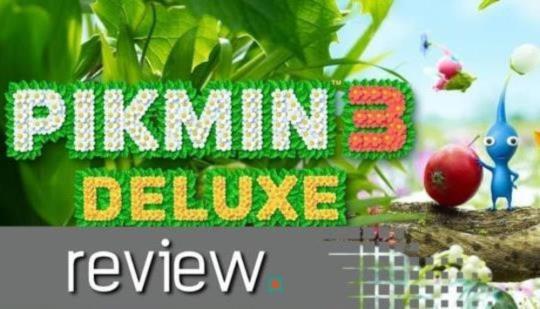 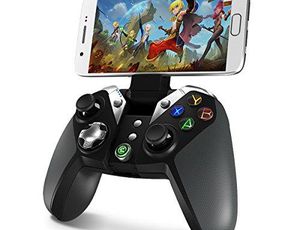 Rockstar have announced their first game coming to the Nintendo Switch games list. LA Noire has been given a November 14 release […] 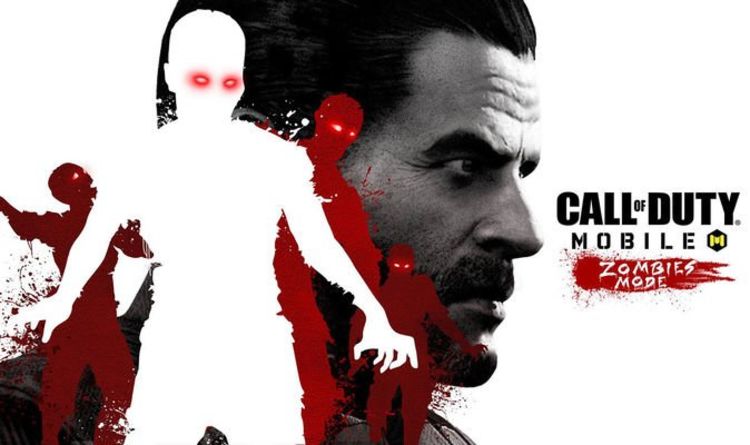