KARACHI, Pakistan, Sept 20 (Reuters) – At least nine more people died from water-borne diseases that have attacked tens of thousands of displaced people living in areas devastated by the Pakistan floods, officials said on Tuesday, warning they risked losing control of the spread of infections.

Hundreds of people may have died from diseases spreading after the flooding, authorities in the southern Sindh region said, with villagers there saying potable water shortages meant they were drinking and cooking with flood water.

“There is already the diseases outbreak,” said Ahsan Iqbal, the planning minister, who is also heading a national flood response centre jointly run by the government and the military.

“We fear it may get out of control,” he told a news conference in Islamabad.

An intense and long monsoon dumped around three times as much rain on Pakistan than on average in recent weeks, flooded large swathes of the country. The torrential monsoon was a one in a hundred-year event likely made more intense by climate change, scientists say.

The death toll from the deluge itself has touched 1,559, including 551 children and 318 women, which does not include the disease deaths, the country’s disaster management agency said.

The World Health Organization (WHO) has said the “wave of disease and death” has a “potential for a second disaster” following the flooding.

Standing water enables mosquitoes to breed and spread vector- borne diseases such as malaria and dengue, it said.

As flood waters spread over hundreds of kilometres start to recede, which officials say may take two to six months, stagnant waters have led to diseases like malaria, dengue fever, diarrhoea and skin problems, mainly in Sindh – the worst hit by the floods. read more

The Sindh provincial government said nine people died of gastroenteritis, acute diarrhoea and suspected malaria on Monday. It has reported a total of 318 deaths from diseases since July 1.

The report said over 72,000 patients were treated on Monday at makeshift or mobile hospitals set up in flood-hit regions.

A displaced woman holds her ailing boy, while taking refuge in a camp, following rains and floods during the monsoon season in Sehwan, Pakistan, September 16, 2022. REUTERS/Akhtar Soomro/File Photo

Over 2.7 million people have been treated at these facilities since July 1, the report said.

Three other provinces have also reported thousands of such cases.

The influx has overwhelmed the country’s already weak health system. Sindh provincial government has said that over 1,200 medical facilities were still marooned in flood water.

Malaria and diarrhoea are spreading fast, said Moinuddin Siddique, director at the Abdullah Shah Institute of Health Sciences at Sehwan city, which is surrounded by the flood waters. “We’re overwhelmed,” he told Reuters.

Iqbal, the minister, appealed to the affluent segment of the society to come forward to help the flood relief efforts, and asked medical volunteers to join hands with the government.

He appealed for two million nutrition packs, for mothers who are expecting and new born babies, saying the government was setting up mobile hospitals and clinics in the affected areas.

Record monsoon rains and glacial melt in northern Pakistan triggered the flooding that has impacted nearly 33 million people in the South Asian nation of 220 million, sweeping away homes, crops, bridges, roads and livestock in damages estimated at $30 billion.

The government says GDP growth is likely drop to 3% from a previous estimate of 5% for the 2022-23 finacial year.

Hundreds of thousands of people who have been displaced are living in the open, exposing them to the diseases and other hazards. read more

UNICEF has termed the situation of the families “beyond bleak.”

It says an estimated 16 million children have been impacted, and at least 3.4 million girls and boys remain in need of immediate, lifesaving support.

Writing and reporting by Asif Shahzad; Editing by Raju Gopalakrishnan 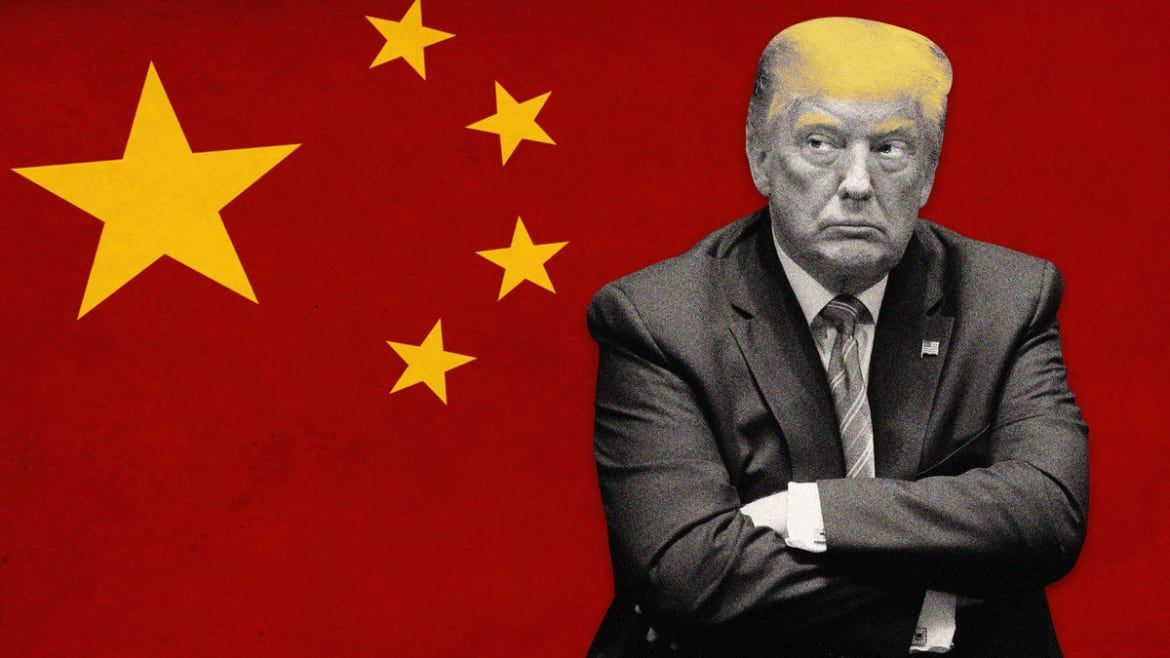 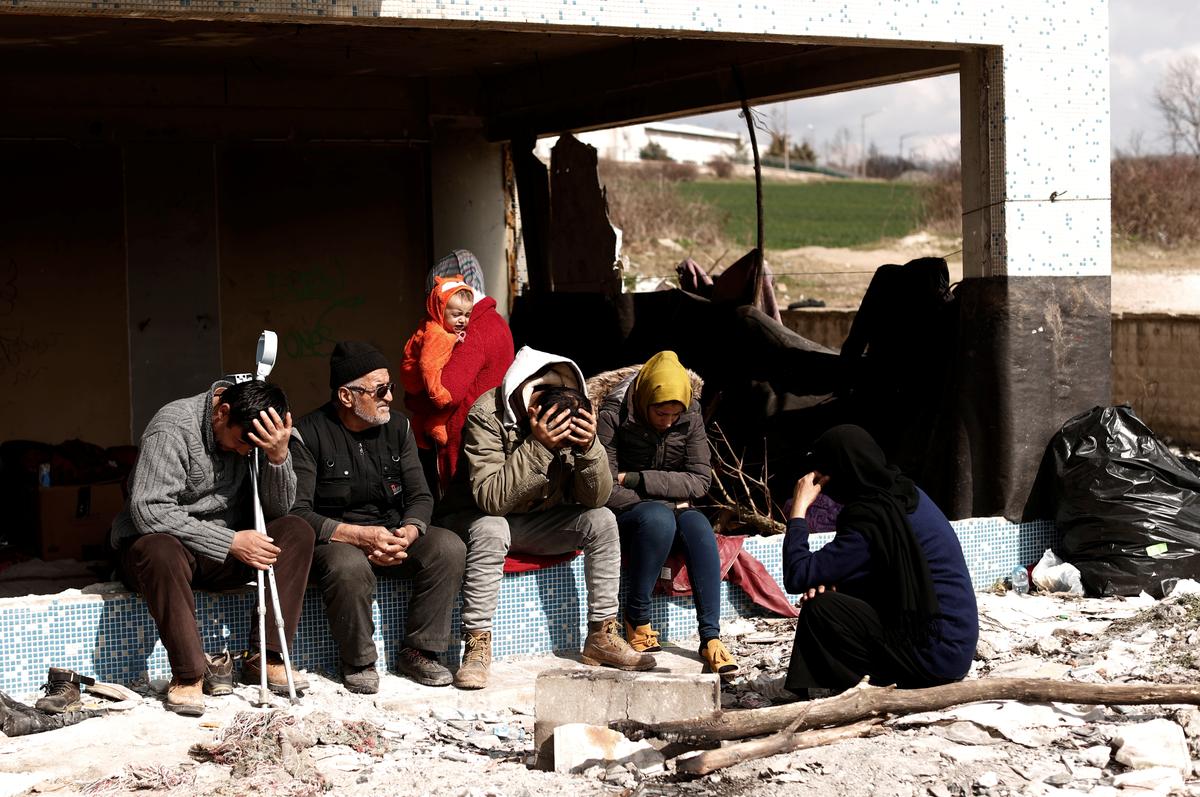 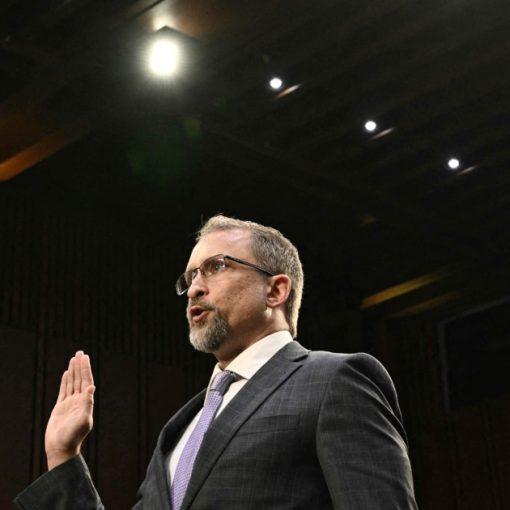 Peiter “Mudge” Zatko, Twitter’s former head of cybersecurity who has alleged major security vulnerabilities and oversights at the company, testified before the […] 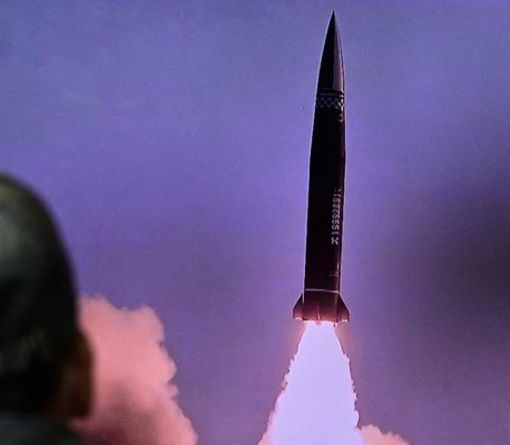 North Korea’s nuclear capabilities have been provided a boost as a result of the recent firing of a new submarine-launched ballistic missile, […]