Octopus Energy, a British supplier has announced that it will apply a new discount to its customers, as millions of households face the threat of fuel poverty this winter. The company said that it would cut all of its advertising, and use those funds to lower the “astronomical” standing charges that households face from October. Next month, Prime Minister Liz Truss’ much-awaited plan to freeze energy bills at £2,500 will take hold.

While the new figure is fall lower than the £3,549 than was originally announced by Ofgem, the new energy price cap is still significantly higher than the already record-high £1,971 per year that Britons were facing since April.

Under this new plan, all customers on Octopus’s standard variable tariff will automatically receive a four percent reduction in standing charges on their energy bills compared to Ofgem’s price cap.

In addition, up to 100,000 customers in greatest need will be able to apply for “standing charge holidays” of up to six months to help them manage the cost of living.

Standing charges are added to gas and electricity bills in most households to cover the cost of supplying energy to the property, and refer to a fixed daily amount that customers have to pay, even if no energy is used.

According to money-saving expert Martin Lewis, the daily unit rates for electricity is set be around 34.00p per kWh with a standing charge of 46.36p per day, while gas will have a unit rate of 10.30p per kWh.

Based on these figures, he noted that customers may end up paying up to £273 on their bills, even if they don’t use any energy.

In an email to customers, Greg Jackson, the founder of Octopus Energy, said: “Raising prices is always hard. But while the cost of living crisis is still huge, the Energy Price Guarantee will limit this rise to less than 10% for most customers, rather than the 80 percent we were facing.

“From October 1, your unit rates will match, and your standing charges will be 4 percent cheaper than the Energy Price Guarantee rates. You don’t need to do anything – this will be handled automatically.

“We’ll automatically reduce your October payment by £67 as part of the Energy Bill Support Scheme. Cheaper, greener energy is why Octopus exists. We’ve always set our prices below Ofgem’s price cap – we’re doing that again now, and we intend to keep doing so in future.

“We’re reducing your standing charges a further 4 percent from the Government discounted level – I wish it could be more, but in times like these it’s only right to direct as much help as possible to those less fortunate.

“We’ve also stopped advertising on TV, bus stops, train stations, sports arenas and online, and are redirecting all these funds to help customers who are struggling.

Money Saving Expert founder Martin Lewis has been calling on Ofgem to shift the burden in the price cap away from the standing charge, to ensure that those who cut down their energy usage actually save money.

He told Good Morning Britain viewers: “I and many others, I think the boss of Ovo is on later, he and I are in a joint campaign to get rid of the standing charge.

“As with all my campaigns with Ofgem it hasn’t happened. 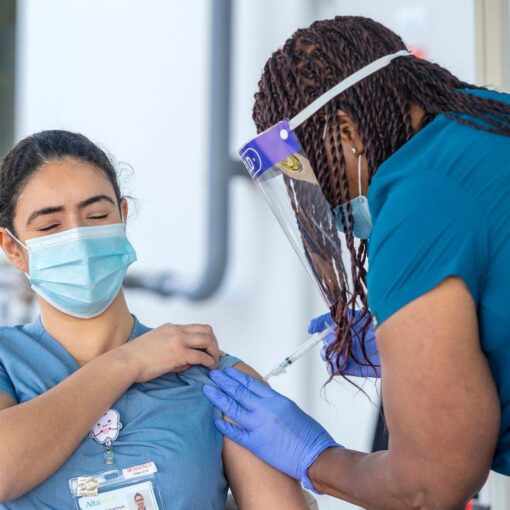 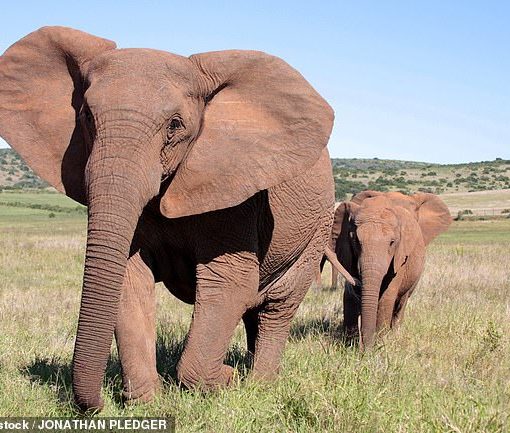 Female African elephants are rapidly evolving to become TUSKLESS due to ivory poaching, study warns Researchers studied the genetics and history of […] 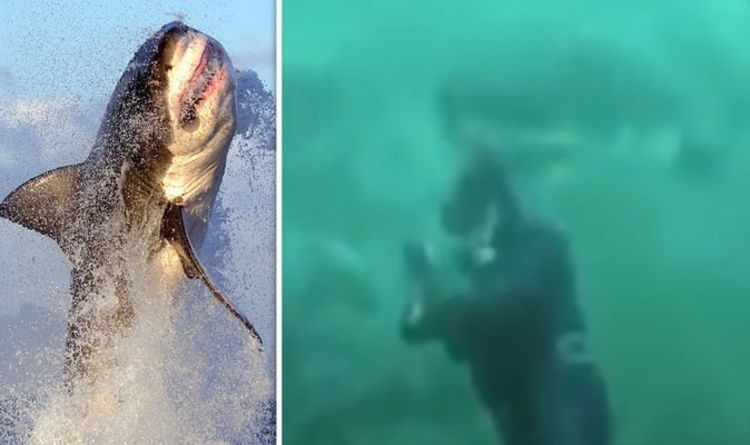 A diver was lucky to escape with his head still intact after a close encounter with a huge great white shark. Details […] 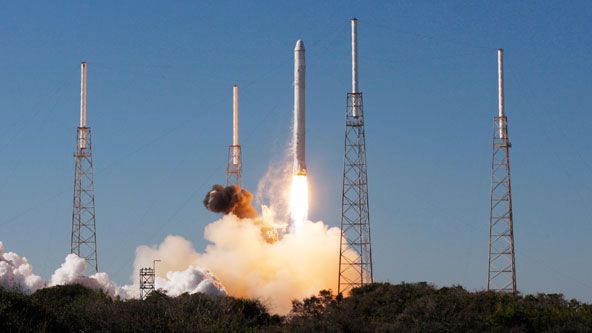 Space Force to Be Part of the Air Force: Report More Military leaders are planning to propose to house the Space Force […]