Cheyenne Floyd and Maci Bookout McKiney‘s friendship is growing deeper than they ever expected.

While Teen Mom OG brought the reality stars together in 2018, the pair’s bond has become even stronger after they became victims of gun violence on separate occasions.

On the Sept. 20 episode of Teen Mom: The Next Chapter, Cheyenne continued to recount an incident where her car was shot at 13 times while she was driving her kids. In hopes of receiving support, Cheyenne called Maci, who recalled her own traumatic experience.

“With me, I wasn’t targeted and my children weren’t with me,” Maci said. “I just happened to be at the wrong place at the wrong time.”

During season 9 of Teen Mom OG, Maci witnessed a shootout at a gas station near her home in Chattanooga, Tenn. She said she suffered PTSD from the incident and went on to seek professional help from a trauma therapist. “It would be in your best interest to be proactive,” Maci told Cheyenne. “It’s going to be really hard.” 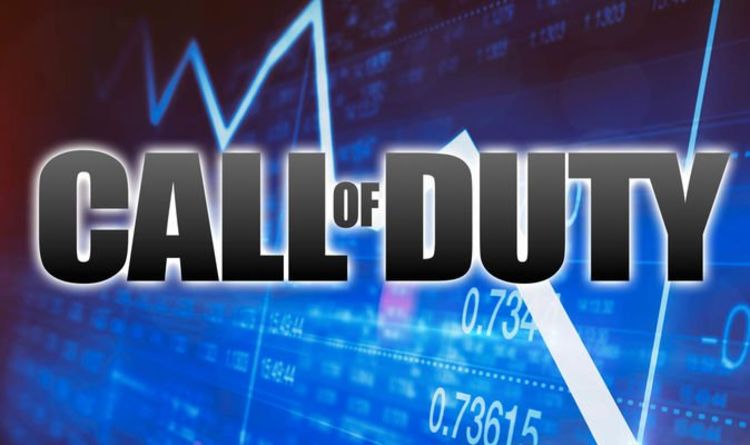 Call of Duty down reports are flooding in at the moment with Black Ops 4 players reporting issues with the COD servers. […] 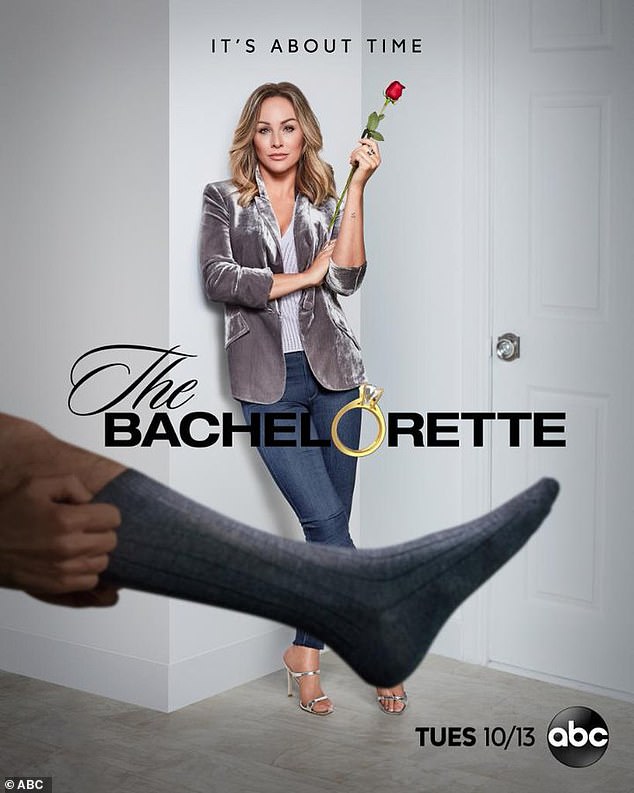 Season 16 of The Bachelorette finally has a premiere date. The reality TV show, which was filmed in the Palm Springs area […] 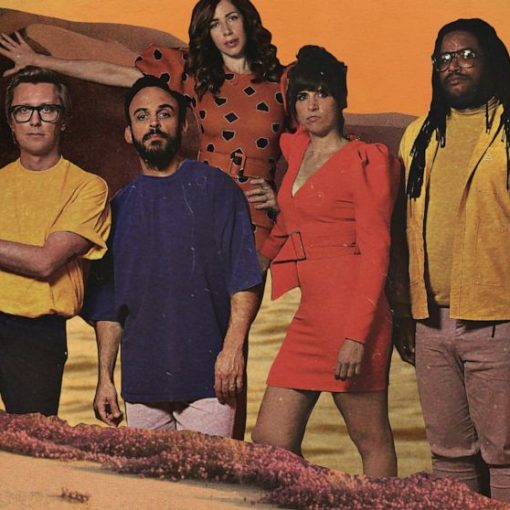 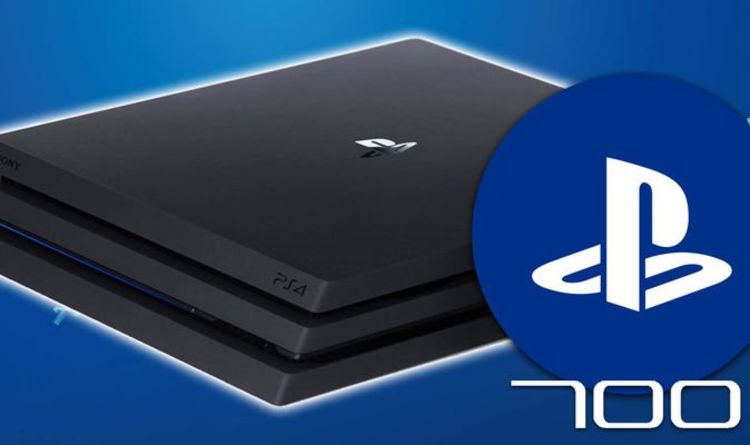 PS4 7.00 system update is being released this week by Sony, with PlayStation 4 fans getting the major firmware download soon. PS4 […]