GAZA, Sept 20 (Reuters) – A fish farm established in the Mediterranean Sea off Gaza last year has begun to produce sea bream for the local market as well as for export to the occupied West Bank, bringing a welcome boost to diets and much-needed cash to the economy.

The facility, established by the UN Food and Agriculture Organisation in partnership with Italy some four nautical miles offshore, is one of a range of projects aimed at bolstering the local fishing industry and developing businesses in Gaza.

Fish exports have been hit recently by restrictions imposed by Israel in August, but these are expected to be eased.

Gaza’s fishing boats have long operated under a tight blockade imposed by both Israel and Egypt, which has made it too expensive for many to operate and has reduced the size of their catch, hindering economic development in the enclave, where just over half the population lives in poverty.

Madhi added he expected production of 60-80 tonnes of sea bream in the first year would be divided between the Gaza and West Bank markets. West Bank dealers were competing to buy the project’s fish, he said.

The fishing industry has been hit by export bans imposed by Israel, which controls access for exports from Gaza to markets in the occupied West Bank, and which has fought repeated wars with Gaza’s Islamist Hamas rulers.

In August, when Israel bombed targets linked to the Islamic Jihad movement in Gaza in a brief three-day campaign, exports were stopped for two weeks before being allowed to resume at just a fifth the normal level of 100 tonnes a month, an amount Palestinians said was insufficient.

The Israeli Agriculture Ministry said on Tuesday the reduced level was related to public health concerns following illegal fish smuggling from Gaza but that Israel had decided to set the quota at 40 tonnes.

Yasser Al-Haj, who owns a beachfront restaurant and onshore fish farms that produce up to 300 tonnes of sea bream per year, 80% of which is exported to the West Bank, said exports would resume on Wednesday.

“We suffered huge losses. We agreed to resume exports on a promise the Israelis would gradually increase the permitted quantity,” he said.

A senior correspondent with nearly 25 years’ experience covering the Palestinian-Israeli conflict including several wars and the signing of the first historic peace accord between the two sides. 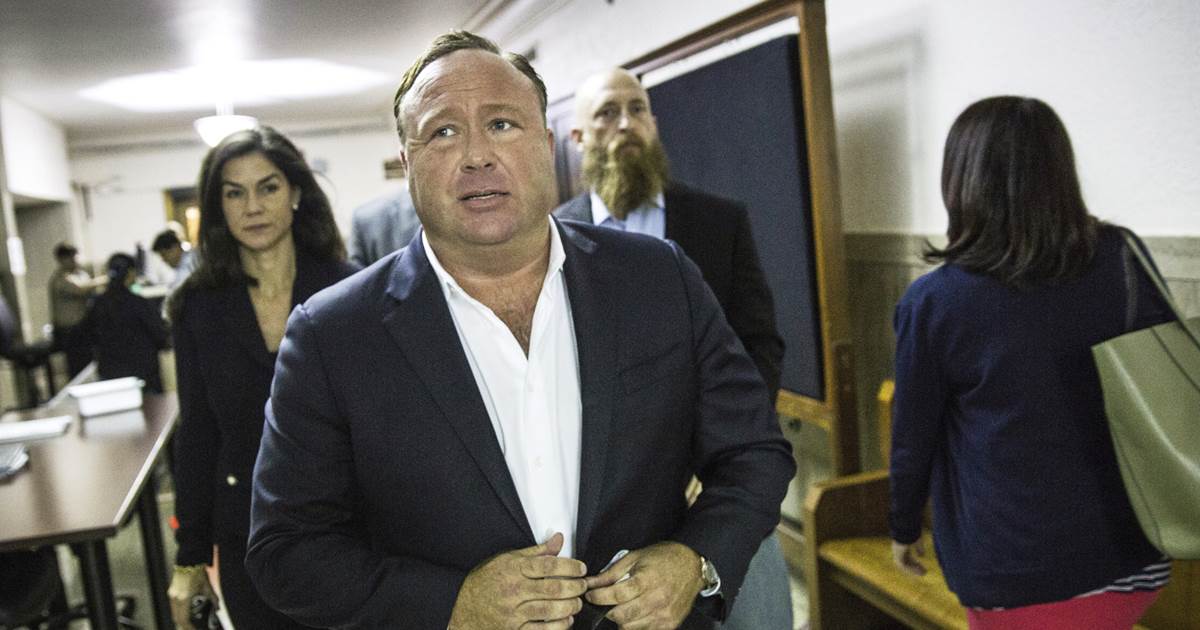 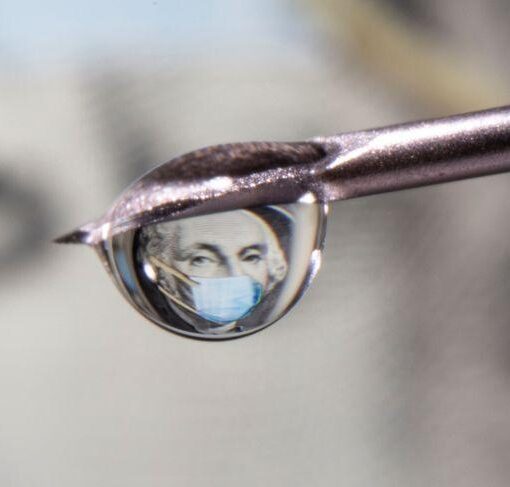 LONDON (Reuters) – A collision of vaccine races, early policy reversal and even currency wars could well give investors a headache this […] 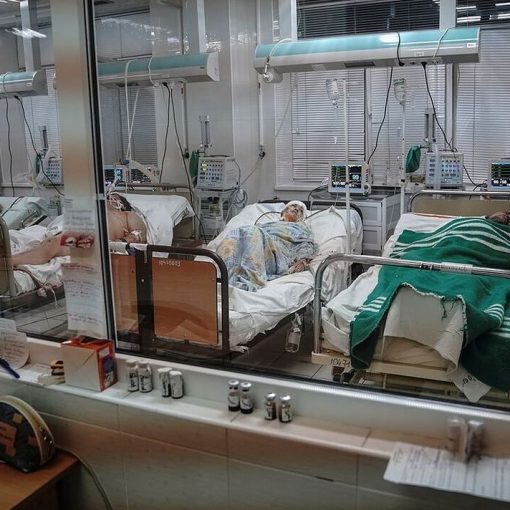