Ahead of the launch of the FIFA 23 Web App and Companion App the FIFA 22 versions are currently down for maintenance.

You will be able to access the new Web App via the same website as the previous version.

The FIFA 23 Web App is expected to have a release time of 10am pacific, 1pm eastern, 6pm UK time and 7pm CEST on Wednesday.

You can head to the FIFA 23 Web App website by clicking here.

If you want to get a head start on the competition and get early access to creating your new FUT team there are a few things to know.

Firstly, you must have created a FUT Club in FIFA 22 before the start of August this year in order to access the FIFA 23 Web and Companion apps.

EA also requires that anyone accessing the FIFA 23 Web App and Companion App needs to have their account in good standing.

If you previously downloaded the Companion App for FIFA 22 you won’t need to download another app.

Instead, there will be a forced update which turns it into the FIFA 23 version.

For those already thinking about what players they’ll be able to add EA recently revealed the ratings for FIFA 23.

You can find out the full ratings for FIFA 23 by clicking on this link.

In case you’re wondering though, here are the top five rated players…

The FIFA 23 Web App is launching ahead of the FIFA 23 release date next week.

That same day EA Play and Xbox Game Pass Ultimate subscribers will be able to play a 10 hour trial for FIFA 23. If you’re not already a subscriber you can get your first month’s access to Game Pass for just £1, or on Xbox you can join EA Play for 79p!

Then, on Friday September 30 the FIFA 23 Standard edition will launch. FIFA 23 is a historic release, as it’s the final game in the EA series that will sport the FIFA name.

And this partnership which has spanned three decades looks like it will be going out with a bang, as FIFA 23 is a jam-packed release. It includes World Cup modes for both the men’s and women’s competition (a first for a FIFA game), crossplay, women’s club football for the first time, HyperMotion2, a new FUT chemistry system and the Moments mode plus much, much more. 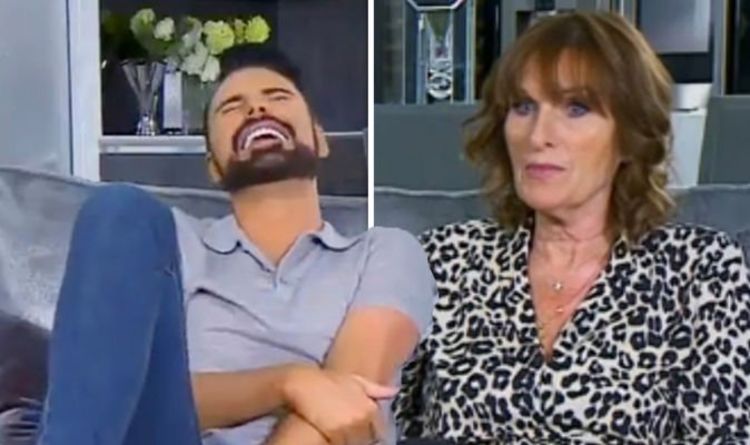 The six-part series came to a close this evening as it aired the final instalment of the celebrity special Channel 4 programme. […] 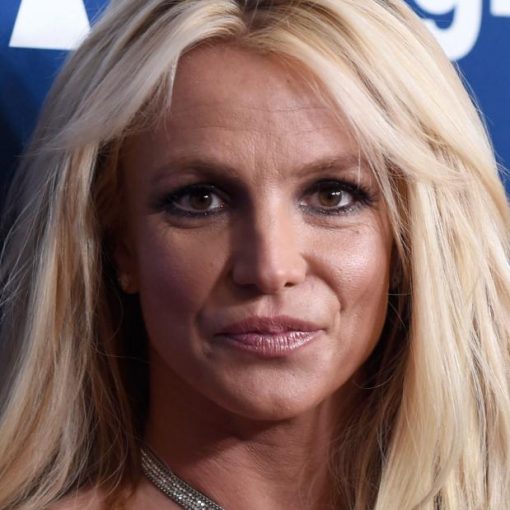 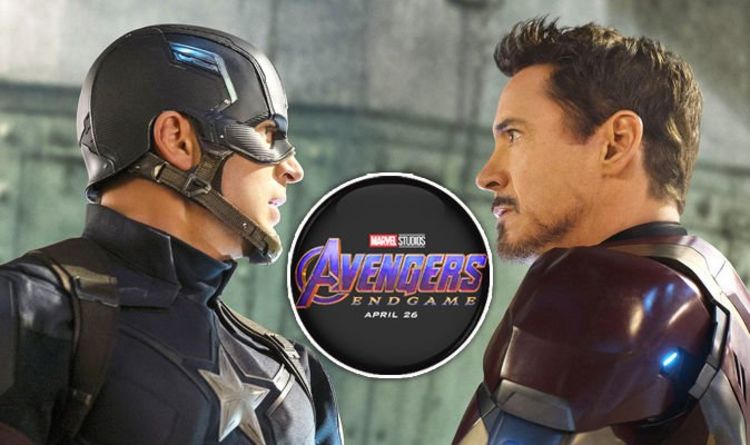 The sequel to Avengers Infinity War has to be the most secretive film in cinematic history. We know more about Spider-Man Far […] 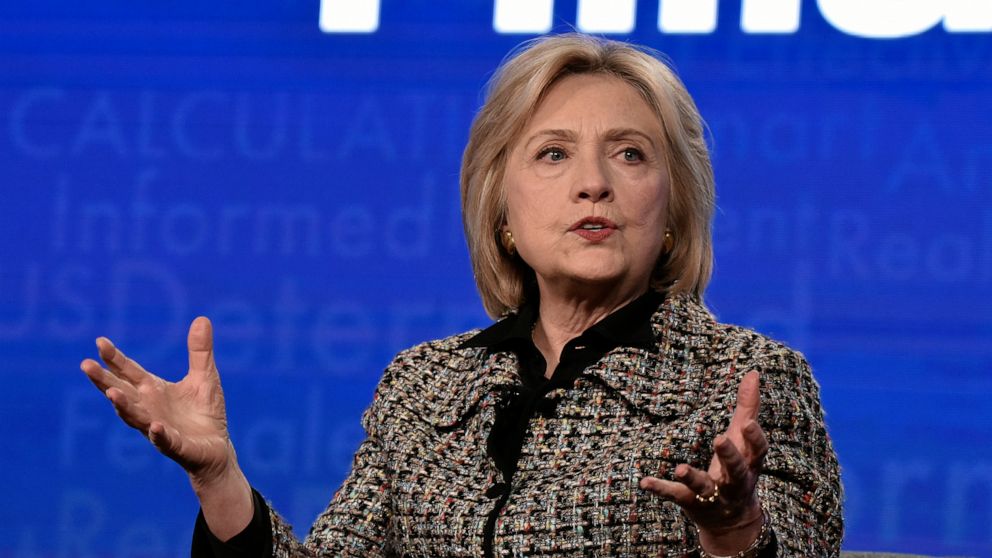 Hillary Rodham Clinton has advice for Democratic voters faced with an unsettled field of presidential contenders: pick a winner By LYNN ELBER […]