Satellite-internet service Starlink will request exemptions from sanctions against Iran to provide service in the country, SpaceX CEO Elon Musk said on Monday on Twitter.

Musk was responding to a question about whether the company would be able to provide the Starlink internet service to people in Iran. The Islamic republic faces sweeping international sanctions, including those over its nuclear program.

“Starlink will ask for an exemption to Iranian sanctions in this regard,” Musk wrote.

Starlink, which uses satellites that orbit around Earth, has more than 400,000 users globally, Musk said in May. It’s designed for use in remote areas. In a tweet on Sunday, Musk said the service is now active on all seven continents.

Musk’s tweet comes amid anti-government protests in Iran over the death of a 22-year-old woman named Mahsa Amini who died Friday in police custody. She was detained by the morality police last Tuesday for not wearing her head covering correctly in Tehran, the capital of Iran. On Monday, the Iranian police denied Amini was mistreated and called her death “unfortunate.”

Iran’s internet users have been reporting “the disconnection or severe slowing of internet service in multiple cities” since Friday, internet watchdog NetBlocks said on Monday. The organization added that there was a “near-total disruption” to internet services in parts of the Kurdistan province — where Amini was from — in west Iran on Monday evening.

“The network disruptions are likely to severely limit the public’s ability to express political discontent and communicate freely,” said NetBlocks.

Freedom of the internet is “highly restrictive” in Iran, according to Freedom House, a US government-funded non-profit. 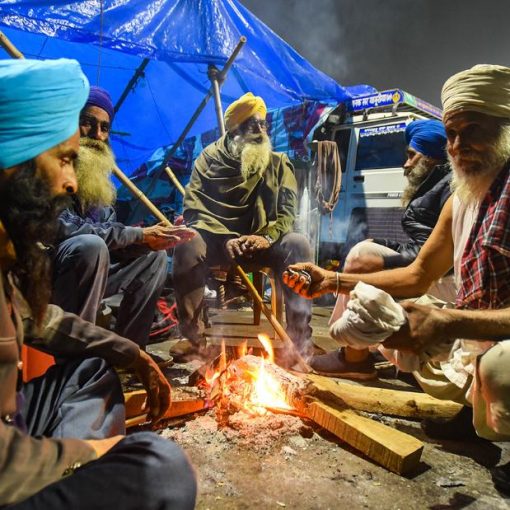 In November, farmers infuriated by new agricultural reforms drove in tractor conveys from around India to set up multiple blockades at the […] 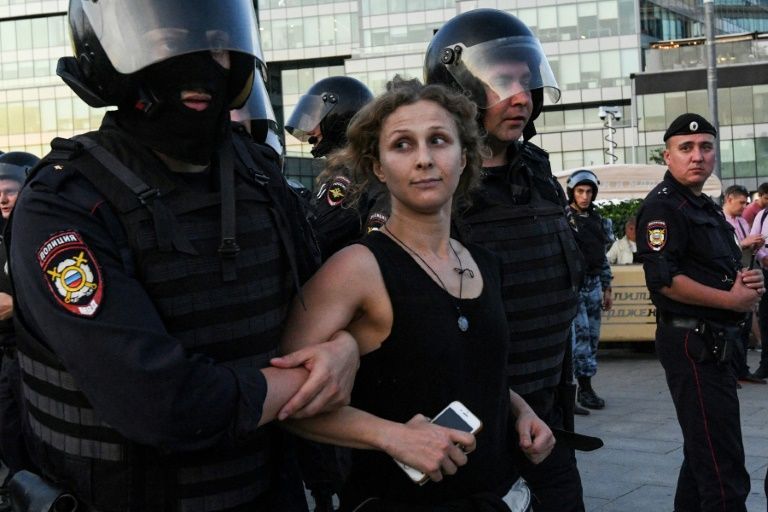 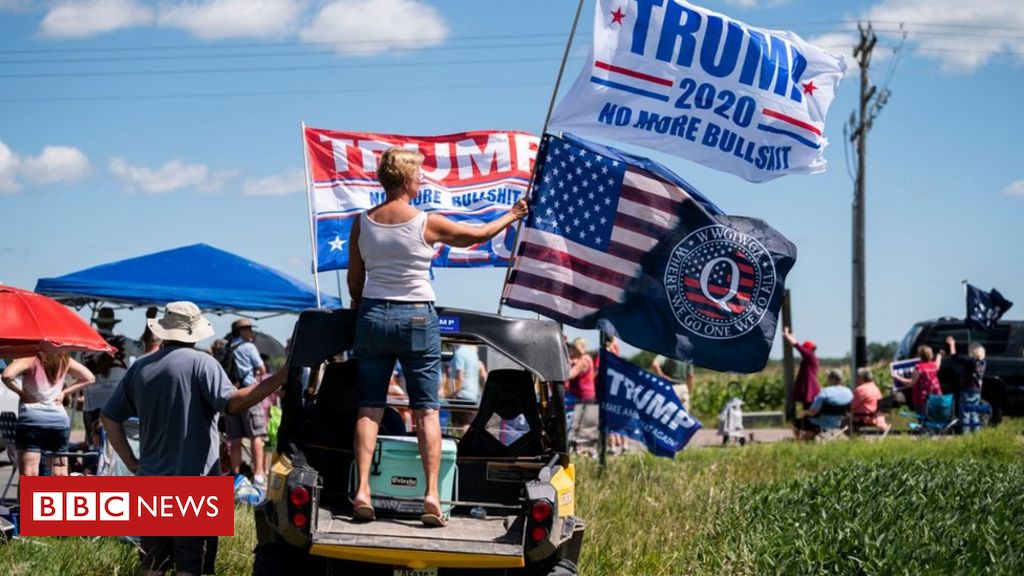 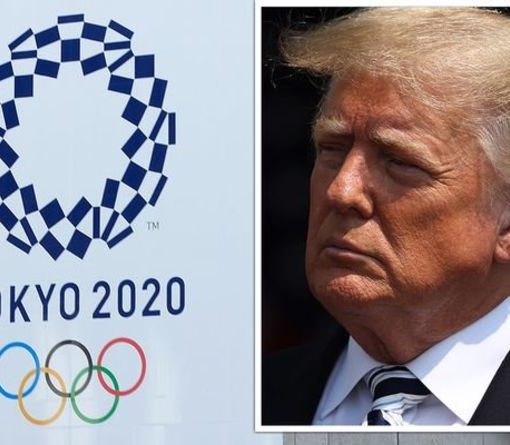 The former US President made a bizarre speech to a crowd during a campaign-style rally in Arkansas last Saturday night. He claimed […]