A 20-year-old woman was seriously injured when the parked police patrol car she was detained in was struck by a train in Colorado.

The incident occurred about 7:30 p.m. Friday near U.S. 85 and County Road 38, just north of Platteville, the Colorado Bureau of Investigation said in a news release.

“Although early in the investigation, it’s believed the initial call was reported as an alleged road rage incident involving a firearm in Ft. Lupton earlier in the evening,” the bureau said.

A Platteville police officer stopped the woman’s car just past a set of railroad tracks and parked the patrol car on the crossing.

Two Ft. Lupton officers arrived on the scene and the woman, a Greeley resident, was placed in the back of the Platteville officer’s vehicle, which was hit by the train traveling northbound while officers searched her car. It was not immediately clear what type of train struck the car.

The woman was detained on suspicion of felony menacing, the bureau said, and was taken to a Greeley hospital after the collision. Details on her injuries were not released. A spokesperson for the Colorado Bureau of Investigation said Monday that she hoped to have an update on the woman’s condition later in the day.

In response to an inquiry Monday, Platteville Police Chief Carl Dwyer said the officer involved from his department has been placed on paid administrative leave while an investigation is completed.

Ian Farrell, an associate professor at the University of Denver Sturm College of Law, said the officer who parked the car on the tracks could be charged with reckless endangerment.

“If you recklessly put someone in a position where there is a risk of serious bodily injury, that’s a class two misdemeanor,” Farrell said.

The officer could also be charged with third-degree assault, which occurs when someone causes serious bodily injury to another person by their recklessness.

Farrell said the woman could seek civil damages as compensation for the injuries she suffered.

In order to be guilty of a more serious crime like first degree assault, the officer would have had to know that the person would be hurt, Farrell said, whereas for the lesser charges he referenced, the standard is at most recklessness.

Had it not been a police officer who parked on the train tracks, Farrell said he suspects charges would have already been filed.

“Imagine what people would be saying and the charges that would be laid if it wasn’t a police officer,” he said. “Imagine if a mother parked her car across train tracks with a 2-year-old child inside and the car got hit. There’d be all manner of criminal charges being laid along the lines that I just described.”

He added: “It is shockingly reckless behavior.”

Janelle Griffith is a national reporter for NBC News focusing on issues of race and policing. 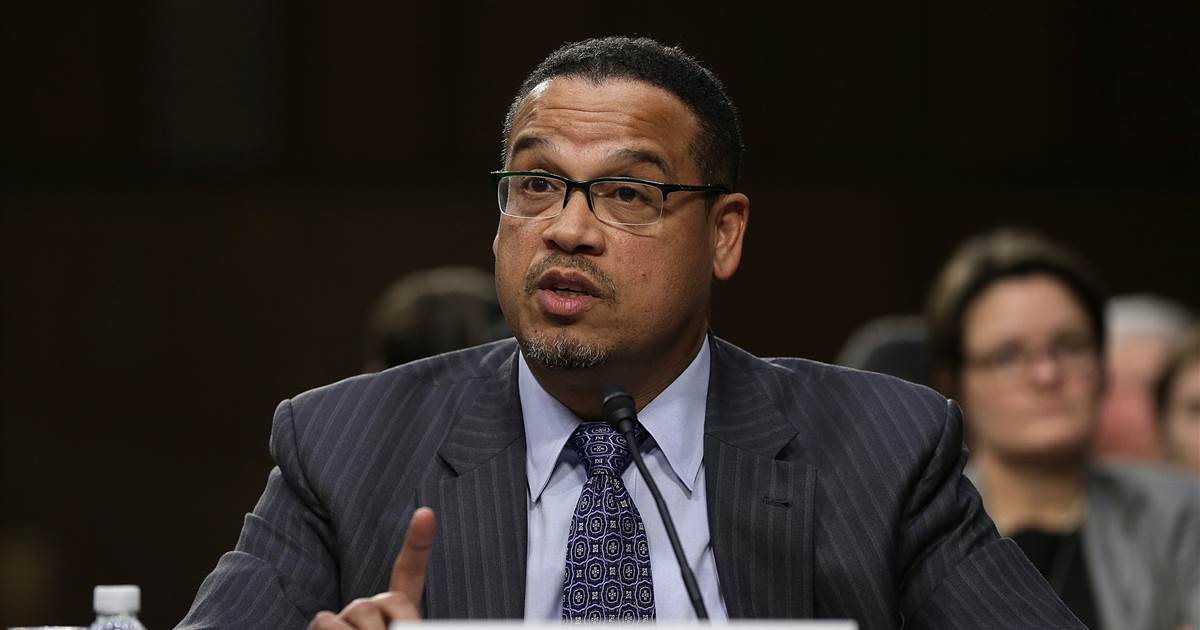 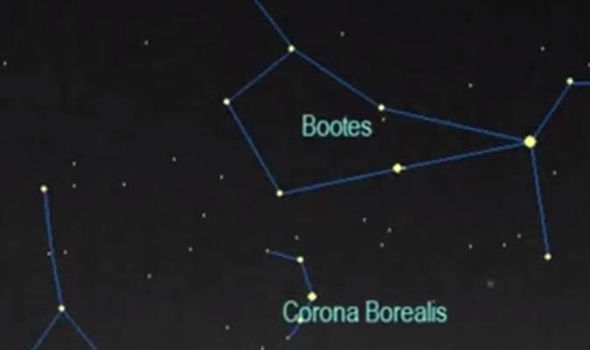 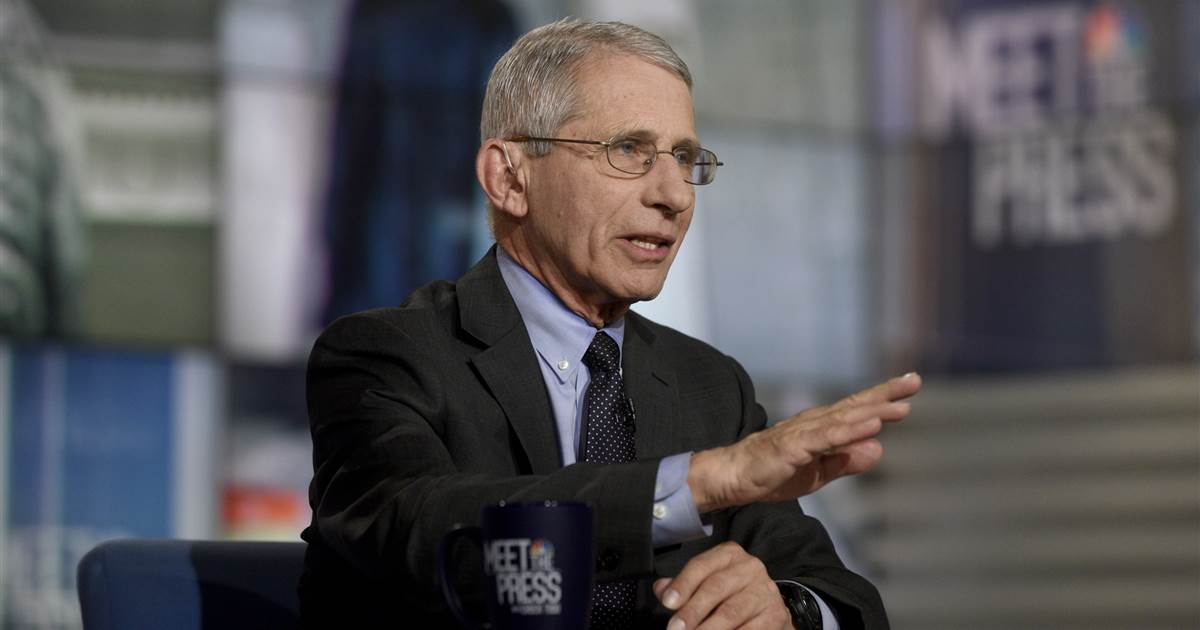 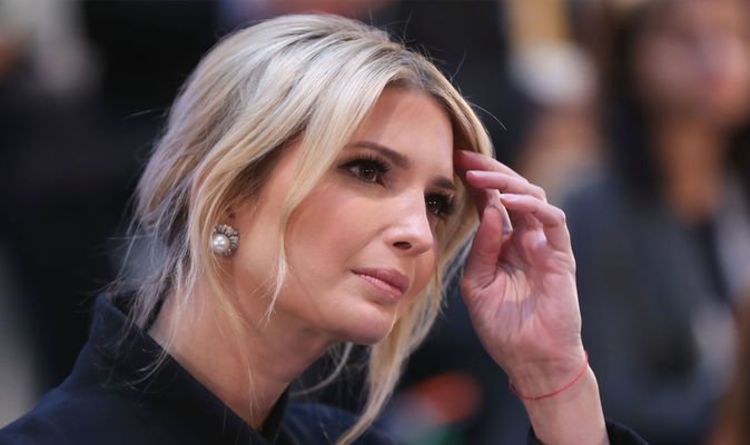