Ulrika Jonsson, 55, has taken to Instagram for a bit of light humour amid as the Queen’s funeral was televised. Ulrika posted pictures of her puppy behaving “disrespectfully” during footage of the event.

The presenter could be seen holding onto her puppy as the English bulldog stretched out backward while sitting on Ulrika’s knee.

In an earlier story post about her dog, she wrote about how her dog was “watching” the funeral.

“Also… Being a tiny bit disrespectful,” she later added.

Now, Ulrika has shared her thoughts about the frowned upon moment.

The ex Gladiators host began by saying she had “grown increasingly bored and frustrated” with people sharing their “political thoughts and beliefs” at big events.

She went on to say: “I don’t much care for your opinion on the monarchy, Mr Armstrong. 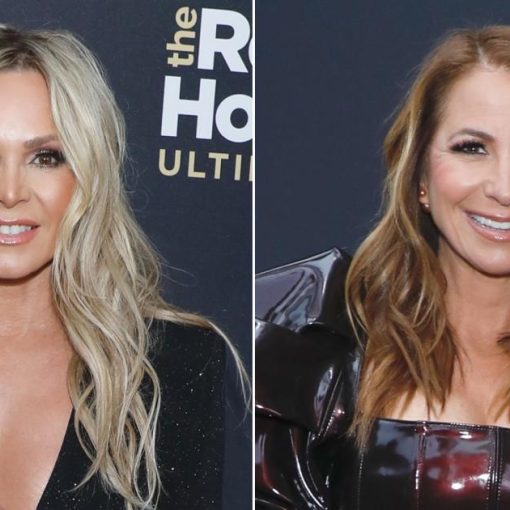 Gregory Pace/Shutterstock (2) A new feud begins. Tamra Judge was not happy that Jill Zarin told followers the “Two Ts In A […] 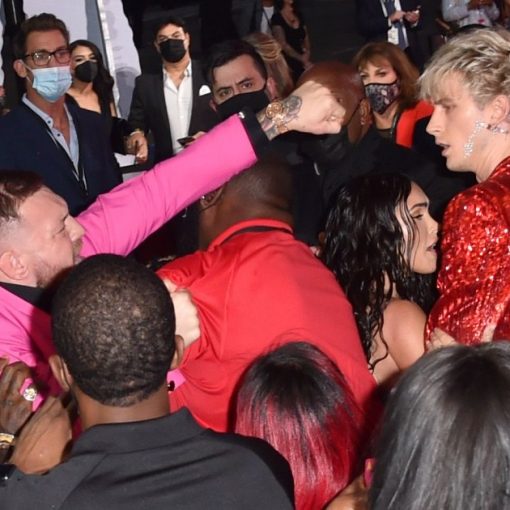 What’s happening? Conor McGregor and Machine Gun Kelly appeared to have gotten into a fight outside the MTV Video Music Awards on […] 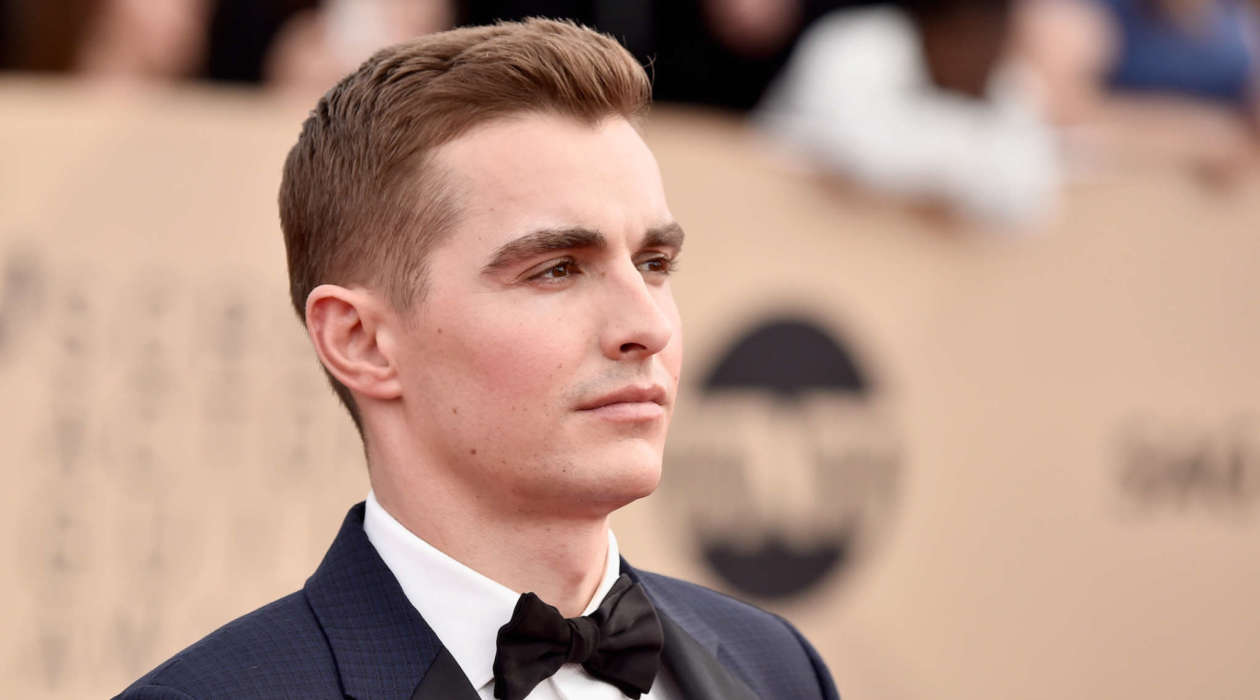 According to multiple reports, Dave Franco, the younger brother of the Planet of The Apes star, James Franco, will star in a […] 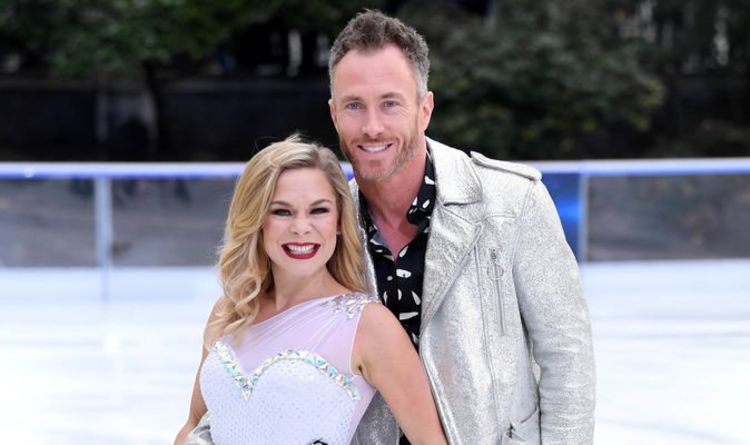