(Bloomberg) — Ukraine’s Foreign Minister Dmytro Kuleba, in New York for the annual United Nations General Assembly, made the case for more weapons from the west to secure the gains from its recent counteroffensive.

Ukraine said Russian forces targeted an artillery strike near a nuclear plant north of the city of Mykolayiv, raising new concern of a potential atomic disaster in addition to worries surrounding the occupied Zaporizhzhia power station.

A travel ban forbidding Russian tourists from entering Poland and the three Baltic states took effect, restricting one of Russians’ main avenues to travel to the European Union in the wake of Moscow’s invasion of Ukraine.

In the past day, Russia fired more than 90 shells from multiple rocket launchers into Ukraine, with more than 30 settlements sustaining damage, the country’s general staff wrote on Facebook. Ukrainian forces remain likely to regain much if not all of western Kherson Oblast in the coming weeks, according to the latest report by the Washington-based Institute for the Study of War. In the Kharkiv region, Ukrainian forces continue to consolidate positions on the east bank of the Oskil River despite Russian efforts to contain them.

Ukraine air defense forces, firing mainly Soviet-era SA-10 and SA-11 anti-aircraft systems, destroyed at least 55 Russian aircraft, most at the start of the invasion, General James Hecker, the head of US Air Forces in Europe, said Monday during a meeting with reporters at the annual Air & Space Forces conference.

Asked if there was a correlation between the loss of those aircraft and Russia’s failure to establish air superiority over Ukraine, Hecker said “Yes — definitely yes” because “as soon as they got shot down” Russian aircraft in moved back their operations and “they didn’t go after any” of the Ukrainian integrated air defenses.

Ukraine’s Foreign Minister Kuleba urged western nations to supply more weapons so his government can press ahead with its counteroffensive against Russian forces.

Kuleba said in an interview Monday with Bloomberg Television that Ukraine wants to add to its recent territorial gains and deny Russian President Vladimir Putin any strategic advantage gained since his army invaded on Feb. 24.

Ukraine’s counteroffensive is “a clear message to everyone that it works, that it makes sense to help Ukraine with weapons because we can defeat President Putin and his army in our territory,” Kuleba said. He said the recent counteroffensive was “a thoroughly planned and well-thought military operation.”

Wagner Group Is Failing to Recruit Convicts as Fighters, US Says (10:28 p.m.)

The Wagner Group, the private Russian military company, is falling short so far in its effort to recruit convicted criminals to fight in Ukraine as official Russian troops dwindle, a US defense officials told reporters on Monday.

The official also said the US is increasingly focusing on Ukraine’s longer-term security needs for Western-type weapons as Soviet-era ones, such as tanks, are running out. Tanks are under consideration for future supplies, but Ukraine will need the ability to maintain and sustain the modern tanks in order to receive them, the official added.

Germany will send four more self-propelled howitzers to Ukraine. The 22 that Germany and the Netherlands have sent so far “have proved to be more than effective” on the battlefield, Defense Minister Christine Lambrecht said in an emailed statement.

Germany will fulfill Kyiv’s call for more howitzers by sending them directly from manufacturers because the German army no longer has any left, Lambrecht said.

Ukraine is in the process of stabilizing security in the estimated 8,500 square kilometers of territory it liberated from Russia this month, Deputy Defense Minister Hanna Malyar said on TV.

There is still active fighting along the 1,300 km front line, particularly in the eastern Donetsk region and in southern Ukraine, and the military’s main focus is to prevent Russians from advancing, she said. Russia still outnumbers Ukraine in terms of troops and weapons.

“We shouldn’t underestimate the enemy,” she said. “The fact that the enemy isn’t advancing into the depths of Ukraine is already a victory.”

The EU removed the sister of Russia’s sixth-richest man and the ex-wife of another billionaire from its list of sanctions that it imposed in response to the invasion, following legal challenges to their inclusion.

Saodat Narzieva, a sister of metals tycoon Alisher Usmanov, and Olga Ayziman, the ex-wife of billionaire investor Mikhail Fridman, were deleted from the list of 548 people sanctioned by the EU, according to the bloc’s Official Journal. Deceased Russian populist politician Vladimir Zhirinovsky was also removed.

Monday marked the start of a travel ban that forbids Russian tourists from entering Poland and the three Baltic countries, which have been one of the main entry points into Europe since Russia’s invasion of Ukraine in February.

Border authorities in Lithuania, which shares a border with the Russian exclave of Kaliningrad, said it turned away 11 Russian citizens in the first nine hours after the visa restrictions took effect.

Political leaders in the Baltics, who have so far not persuaded peers to enact an EU-wide ban, have also called for expanding the measures to Belarusian nationals. 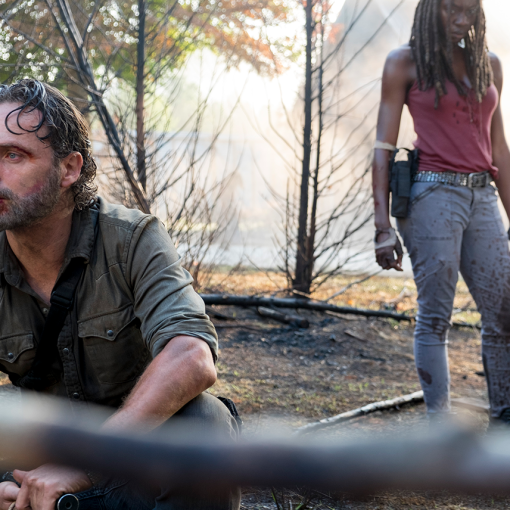 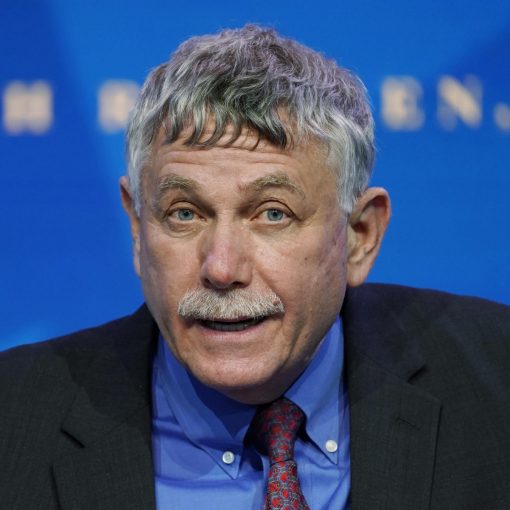 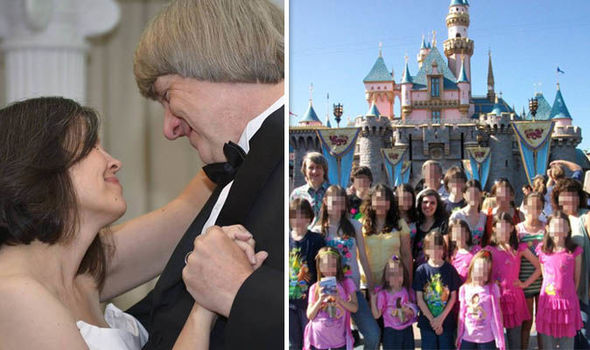 The 13 emaciated children were discovered “shackled to their beds with chains and padlocks in dark and foul-smelling surroundings”. Police were called […] 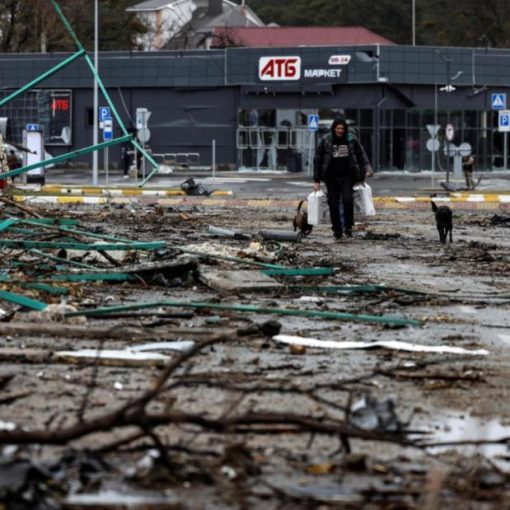 The hands of one man are tied behind his back with a piece of white cloth. Another man lies alone, tangled up […]