U.S. forces would defend Taiwan in the event of a Chinese invasion, President Joe Biden said Sunday, his clearest statement yet on the issue and one that is likely to infuriate Beijing.

In a “60 Minutes” interview broadcast on CBS, Biden was asked whether the United States would defend Taiwan against an attack from Beijing, which claims the self-ruling island democracy as its territory.

“Yes, if in fact there was an unprecedented attack,” he said.

The president said “yes” when asked if he meant that, unlike in Ukraine, U.S. forces would come to Taiwan’s defense.

This is at least the fourth time since last year that Biden has made comments that appear to alter longtime U.S. policy on Taiwan. Since establishing diplomatic relations with China in 1979, the United States has recognized Beijing as the sole legitimate government of China while maintaining unofficial relations with Taiwan.

The United States is bound by law to provide Taiwan with defensive weapons but has a policy of “strategic ambiguity” when it comes to exactly how it would respond to Chinese aggression toward the island.

The interview with Biden, who is in London for Queen Elizabeth II’s state funeral on Monday, was recorded last week. After it aired, a White House spokesperson said U.S. policy on Taiwan remained unchanged.

“The president has said this before, including in Tokyo earlier this year,” the spokesperson said, referring to comments Biden made in May. “He also made clear then that our Taiwan policy hasn’t changed. That remains true.”

Biden said in the “60 Minutes” interview that the U.S. still agreed with the One China policy and that Taiwan should determine its own future.

“We’re not encouraging their being independent,” he said. “That’s their decision.”

Still, the president’s comments are likely to draw ire from Beijing, which responded with unprecedented live-fire drills around Taiwan after House Speaker Nancy Pelosi visited the island last month. Her visit to Taiwan has drawn the most attention amid an uptick this year in trips by U.S. congressional delegations pledging their support.

Chinese President Xi Jinping, who has not ruled out the use of force in achieving his goal of “reunification” with Taiwan, has warned Biden against any change to U.S. policy on the island, most recently during a call between the two leaders in July.

Some U.S. lawmakers have been pushing for a more aggressive policy on Taiwan, with a Senate panel last week approving legislation that would greatly enhance U.S. defensive support. A Chinese Foreign Ministry spokesperson criticized the bill as a violation of the One China policy and said it would “cause extremely serious consequences to China-U.S. relations.”

Taiwan, which is about 100 miles off the coast of China, has never been ruled by the Chinese Communist Party. But China claimed sovereignty over the island after Chiang Kai-shek’s Nationalists, having been defeated by Mao Zedong’s Communist forces in China’s civil war, fled there in 1949 and established a rival government.

Jennifer Jett is the Asia digital editor for NBC News, based in Hong Kong. 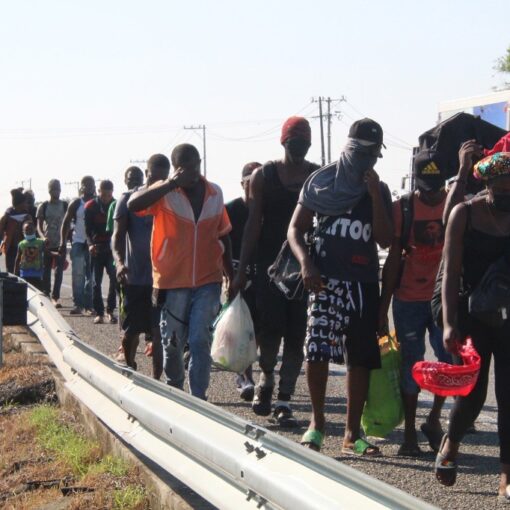 Yet another caravan of migrants has set off from southern Mexico, saying they are determined to make their way to the US […] 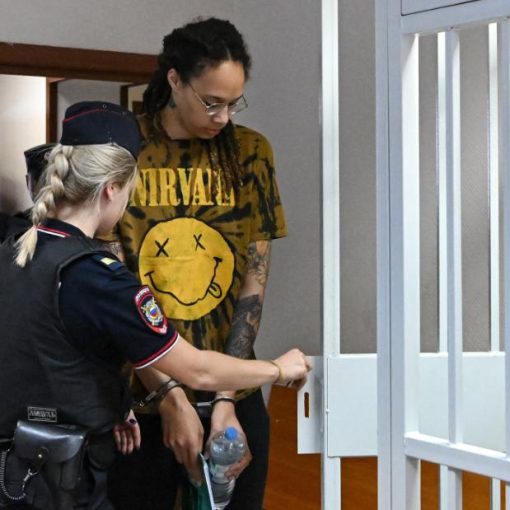 Griner, a two-time Olympic gold medalist, made a brief court appearance at the Khimki court of the Moscow region on Tuesday as […]

A Liberal MP said that he “secured” a $20,000 grant for a gun club which lists him as its patron, raising questions […] 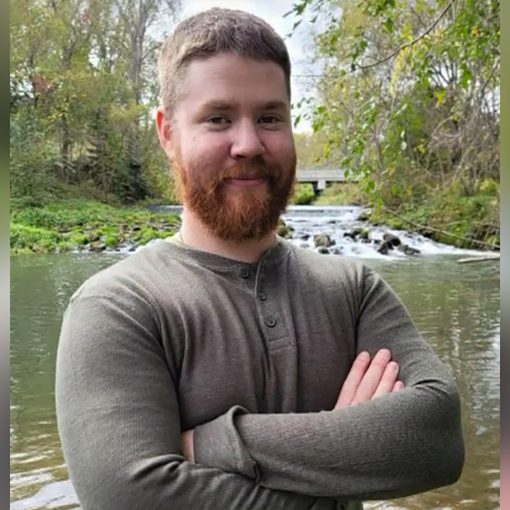