Spiders have no shortage of strategies to capture their prey. Some hunt in packs, others set traps and some even mimic the pheromones of their prey’s mate. But even so, less than 1 percent of spider species go after ants. The six-legged insects are fierce, and many are venomous adversaries with sharp, hedge-trimmer-like mandibles.

That’s why Alfonso Aceves-Aparicio, a behavioral biologist, was surprised one night during a walk home from Macquarie University in Sydney, Australia, when he passed by a Eucalyptus tree.

“I saw a reddish blob hanging off of the tree trunk,” he said. And as he got closer he realized it was an ant attached to the silk line of a much smaller spider. As Mr. Aceves-Aparicio circled the tree, he noticed more spiders that seemed to be waiting around.

He picked an ant off the ground and placed it on the tree, where it began to move toward one of the spiders. When it got near the ant, the spider began moving frantically and, faster than a blink of an eye, was gone. Mr. Aceves-Aparicio thought the spider must have fallen off the tree, but then he noticed the ant hanging from the tree trunk, attached to a silk thread.

Soon after this, Mr. Aceves-Aparicio shifted the focus of his research to Euryopis umbilicata spiders and their daring hunting behavior. He and colleagues detailed what they discovered about the Cirque du Soleil-worthy performance these spiders use to kill ants — acrobatics so impressive that the researchers nicknamed them “ant-slayers.” The work was published Monday in the Proceedings of the National Academy of Sciences.

To get an idea of how often these spiders preyed on ants, Mr. Aceves-Aparicio and colleagues collected silk-covered carcasses from a large group of Eucalyptus trees and found that, of 182 carcasses collected, 181 were ants, and over 90 percent of those ants were Camponotus consobrinus, also known as banded sugar ants.

The researchers then placed banded sugar ants close to the spiders on Eucalyptus trees in that same area and recorded what they saw with high-speed video cameras. The researchers found that, when an ant was in close range or, more often, made contact with a spider, the spider would — in a matter of milliseconds — flip its body over the ant, attaching silk to it in the process.

“It’s almost like an action movie stuntman,” said Marie Herberstein, a behavioral ecologist at Macquarie University and a co-author of the study. “Or like Spider-Man, pulling out the piece of silk and sticking it in the right spot before they continue to tumble.”

After attaching their sticky silk, the spider would drop down, secured by the same silk line attached to the ant. Once back on the tree, the spider would circle the ant, entangling it further before biting it and carrying away its to-go meal. Of the 60 attacks recorded, the spider walked away with a meal 85 percent of the time — an extraordinary success rate in the animal kingdom, particularly when it comes to capturing ants. The feather-legged assassin bug, which also preys on ants in Australia, is triumphant less than 3 percent of the time.

“They’re hurtling themselves into the jaws of an ant and doing this highly acrobatic, highly precise movement,” Dr. Herberstein said. “It’s so amazing how precise all of it is and how successful. There’s no hit or miss here. It’s all hit.”

“It’s basically David versus Goliath,” said Saad Bhamla, a biomolecular engineer at the Georgia Institute of Technology, who was not part of the study but has studied ultrafast motion in spiders.

He views spiders as nature’s engineers that design a range of “silk tools” — including webs and super sticky silk lines like those of the ant-slayers — to take down prey larger than themselves.

Dr. Bhamla says humans don’t treat arachnids and insects “as being capable of building tools; we think of humans and primates being the ones doing it.” He added, “Now you have these spiders, which have come up with another way to go after these ants.” 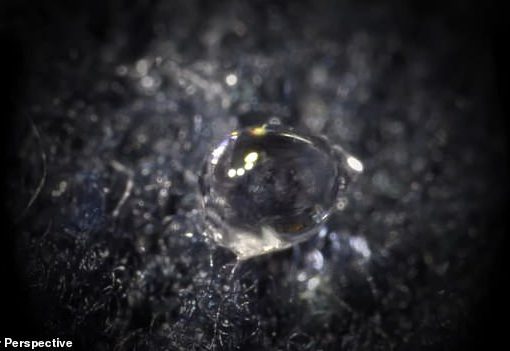 Capturing snowflakes on film can be quite the feat, as photographers have mere before the tiny ice crystal’s intricate details melt – […] 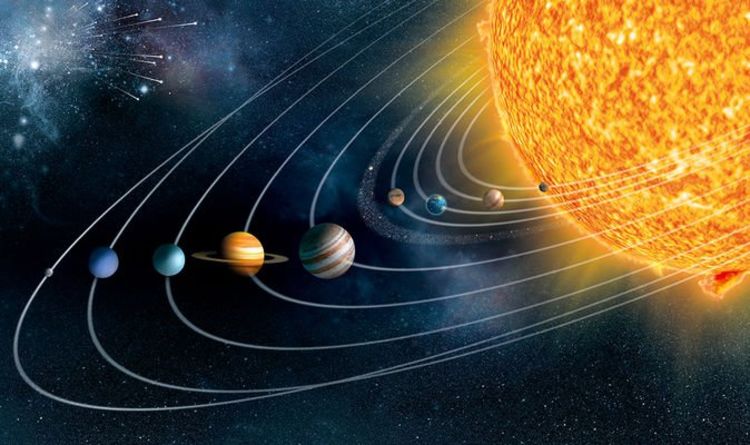 Earth is the third planet away from the Sun, so it has long been believed out closest neighbours would be either Venus […]

The prehistoric pterosaurs that lived alongside dinosaurs grew well-developed wings while still in their eggs, which may have let them fly soon […] 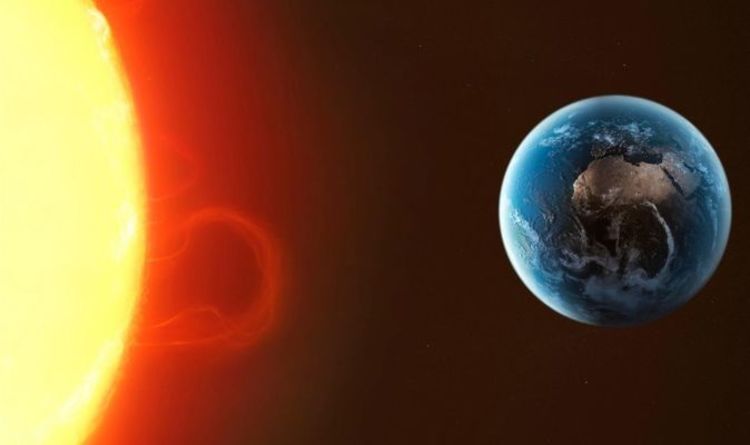 Space particles from the Sun are hitting our planet at a staggering speed, with experts stating Earth entered the stream of solar […]