Star Wars fans are gearing up to watch the brand new Disney Plus TV show later this week: Andor. The thrilling spy show follows Cassian Andor five years before the events of the 2016 movie Rogue One: A Star Wars Story. As fans know, this important movie led up to the events of A New Hope and the destruction of the Death Star.

However, as other Star Wars TV shows such as The Mandalorian and The Book of Boba Fett have included some incredible cameos, fans have begun to expect the same of Andor. Unfortunately, the series showrunner has confirmed things are extremely different for this new series.

Star Wars boss Tony Gilroy recently spoke about the characters of the upcoming series, and if there will be any classic heroes making an appearance. Unfortunately, the show will not be filled with legacy characters from the expanded universe, a decision that will surely cause much disappointment for longtime fans of the Star Wars series.

Gilroy said: “We didn’t want to do anything that was fan service. We never wanted to have anything… the mandate in the very beginning was that it would be as absolutely non-cynical as it could possibly be, that the show would just be real and honest.”

Of course, Star Wars fans adore seeing their favourite heroes making grand entrances in Disney Plus TV shows, so this news will no doubt be quite a blow to Disney Plus subscribers.

Who could forget Luke Skywalker triumphantly arriving to save Din Djarin and Grogu from Moff Gideon in The Mandalorian? Or Cad Bane’s debut in live action for the first time in The Book of Boba Fett?

Star Wars will not indulge in “fan service” (Image: DISNEY)

With that said, Gilroy noted that there is one key member of the franchise who will be joining Andor: Saw Gerrera.

Saw was first introduced in the animated series Star Wars: The Clone Wars. He acted as “the first rebel” and began trying to take down the Empire using destructive, outrageous methods.

He was later introduced in live action for the first time in Rogue One being played by Forest Whitaker. And Gilroy confirmed his return in Andor will be massive.

“We will be introducing people along the way,” he said. “I don’t think it’s any secret that Forest Whitaker is in the show… Saw Gerrera is in the show. There will be some other people. But when we bring them, we bring them because we need them and because there’s really some protein there, there’s something for them to really do.” (Via IGN)

Star Wars: Saw Gerrera is confirmed to be in Andor (Image: DISNEY)

Fans also know that politician Mon Mothma will be involved in the series, a returning character from multiple films in the series and animated shows. But there is still room for the series to introduce some major characters – including Jedi – in the future. The first season of Andor has 12 episodes on Disney Plus. And Disney has already confirmed a season two is on the way in the future.

With 24 episodes to explore Cassian Andor’s journey, the possibilities are endless.

Diego Luna, the actor behind Cassian Andor, recently opened up about the extensive 28-episode adventure. He said: “It feels right because I believe in what we’re doing. But also, because we didn’t get here, just, you know, by coincidence, like, we’ve been working five, four years and a half, on this project. There’s a lot of work behind these first 12 episodes, and we started working on the next 12 a long time ago to you know, there’s a lot of work already done.”

Luna added that the series has been approached “like a film” with “rigorous work and that amount of attention”.

He continued: “Also it’s an amazing team of people working on this. We are collaborating with the best lead we can have, which is Tony Gilroy, because his writing is so complex and interesting. It’s beautiful material, you know, to have in your hands. And I feel very lucky, obviously, and very proud to have this freedom to do what I love with all the tools that we need.” (Via The Digital Fix)

While Andor has already been greenlit for a second season, a recent Star Wars project was just quietly cancelled by Disney.

Earlier this week it was announced that Wonder Woman director Patty Jenkins’ Star Wars movie had been cancelled.

The movie, Star Wars: Rogue Squadron, was due to hit cinemas in the coming years, but has now been “shelved”.

Jenkins’ movie was an original idea that would follow a group of fighter pilots for the Rebel Alliance.

Andor hits Disney Plus on Wednesday.

The rest of the Star Wars films and TV shows are available to stream on Disney Plus now. 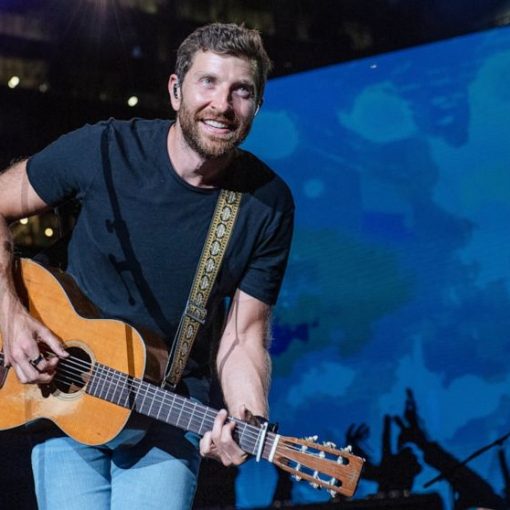 Roddy Ricch has found himself in legal trouble.   On June 11, the rapper, real name Rodrick Moore, was arrested and charged with multiple […] 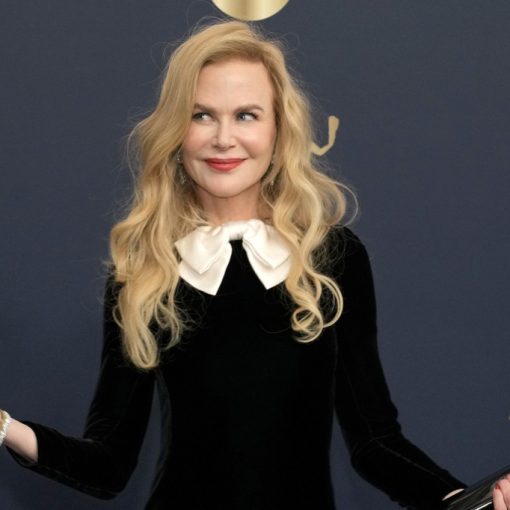 Nicole Kidman is far and away one of the most sought-after and well-respected names in Hollywood. As a multitalented Oscars, Golden Globes […] 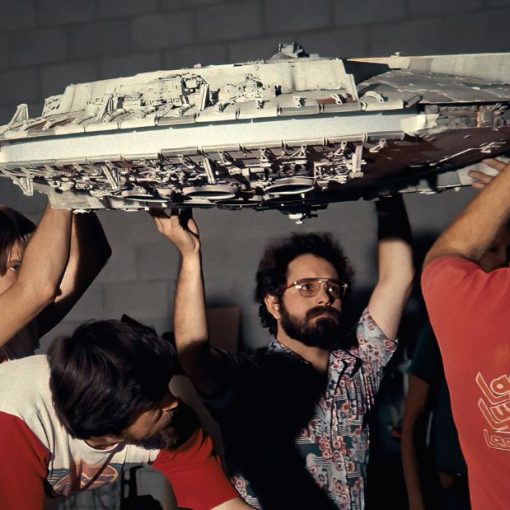 The Disney+ production begins with two full episodes devoted to the making of “Star Wars,” and the fact that director George Lucas […]