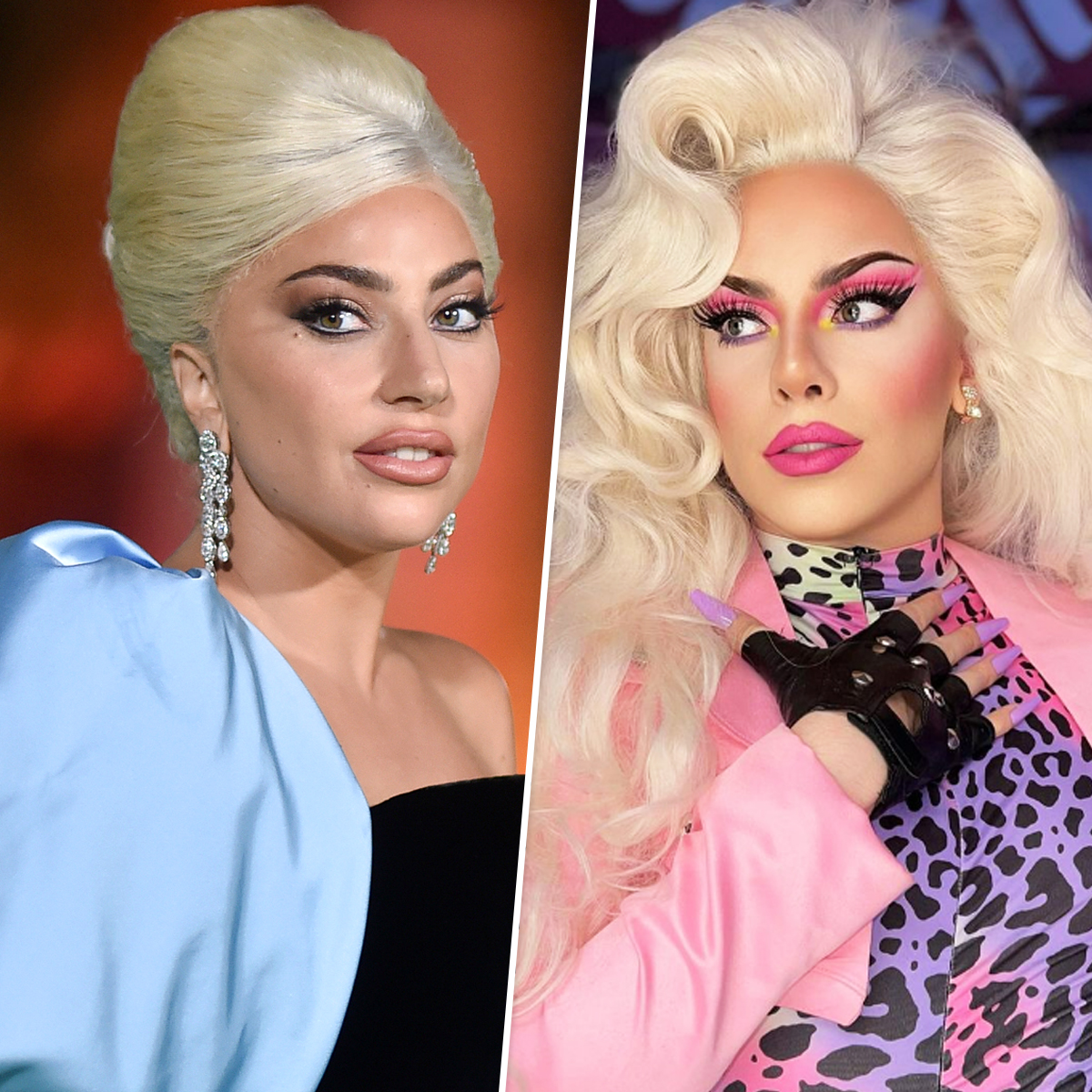 A drag queen took concert-goers and security guards for a spin after Lady Gaga’s concert in Miami on Saturday.

After Gaga’s final stop on her Chromatica Ball tour, held at Hard Rock Stadium in Miami, drag queen and Lady Gaga impersonator Penelopy Jean was seen being swarmed by concert attendees and several security guards in a now-viral Twitter video. It appears the Gaga look-alike was mistaken for the Grammy-winning pop icon.

Jean, a Brazilian native who has been impersonating Gaga for 10 years, shared that she and her friends were quickly swarmed by a crowd while exiting the concert venue, which held a sold-out show of nearly 65,000 attendees.

“A few people were coming up to me for photos, because I’m in drag. It’s totally normal. It wasn’t until the end of the show that the crowds got huge,” Jean told NBC News. “I was leaving with my friends, and when I turned around, I saw six security guards with me. I lost my friends, and I started to panic. I’m sure this is how Gaga feels all the time.”

Despite informing security guards and Gaga fans multiple times that she’s a drag performer, Jean said, the crowd continued to follow her out of the venue.

“I hope she sees this video,” Jean said, referring to Gaga. “I think she will laugh a little, and I think in this situation she would’ve said the same thing to the crowd.”

In less than 24 hours, the video has garnered over 600,000 views and hundreds of comments from Twitter users.

Jean said she met Gaga in 2019 when the singer was performing in Las Vegas as part of her ”Lady Gaga Enigma + Jazz and Piano” tour. Jean was able to obtain a photo of the encounter, which she shared to her Instagram page.

Jean said she hopes the viral video of her being mistaken for Lady Gaga will land her a casting call for the next season of the Emmy-winning reality competition show “RuPaul’s Drag Race.”

Gaga’s team did not immediately respond to a request for comment. 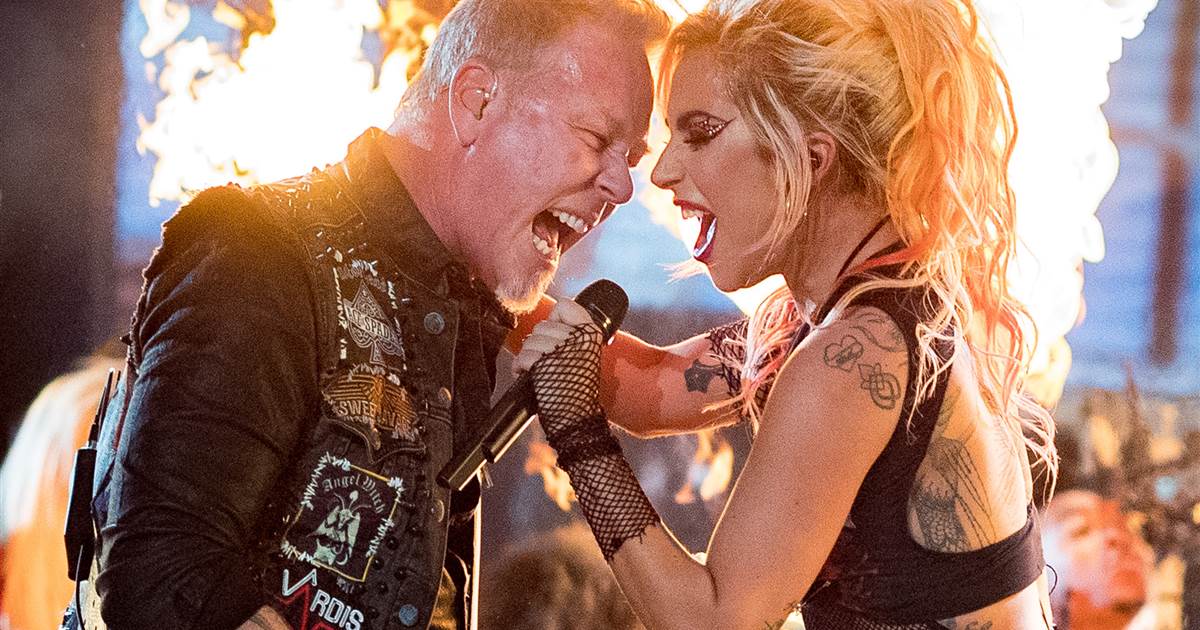 Get the Think newsletter. SUBSCRIBE The country trio Midland scored a major coup this week. With two 2018 Grammy nominations to their […] 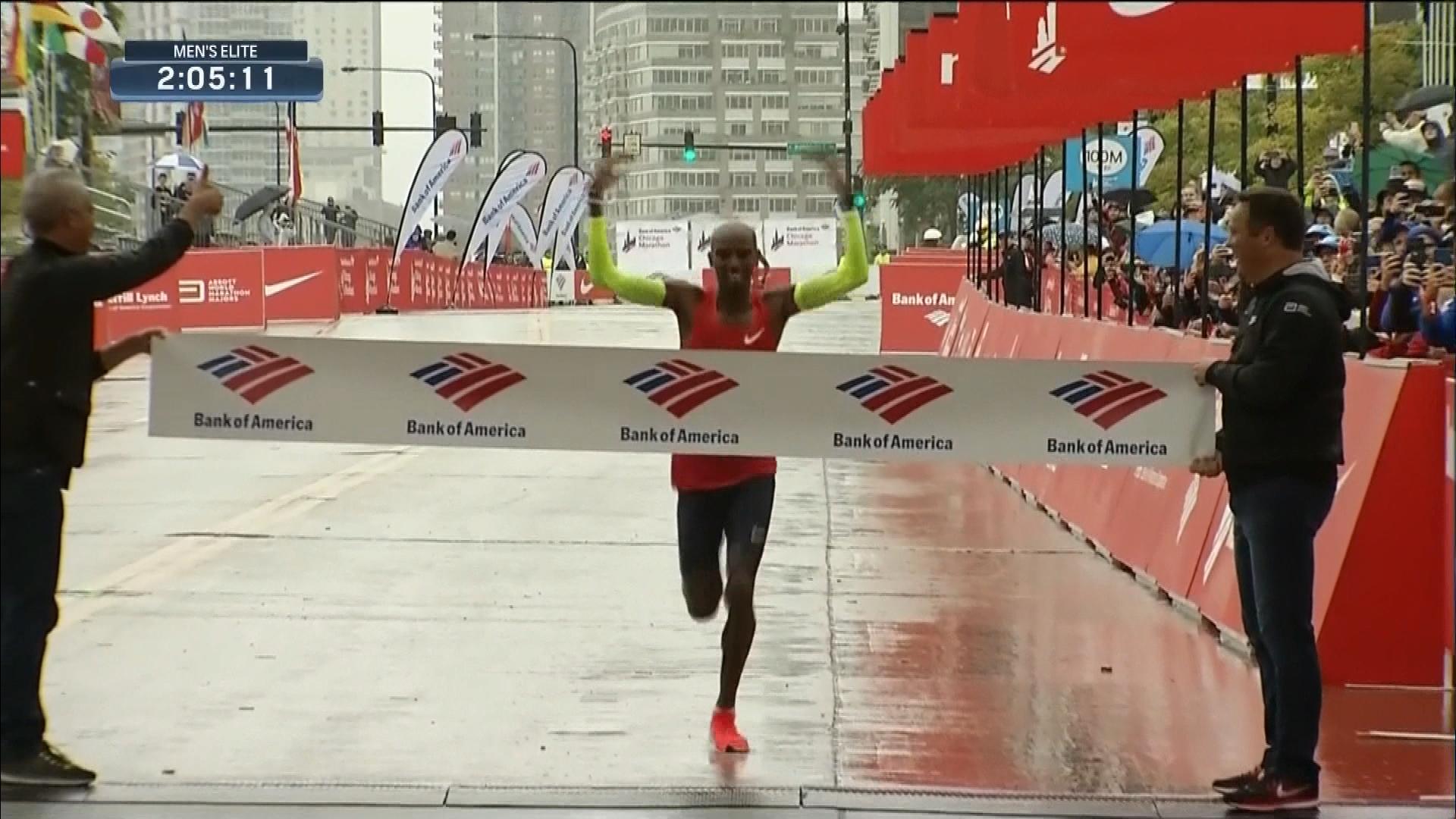 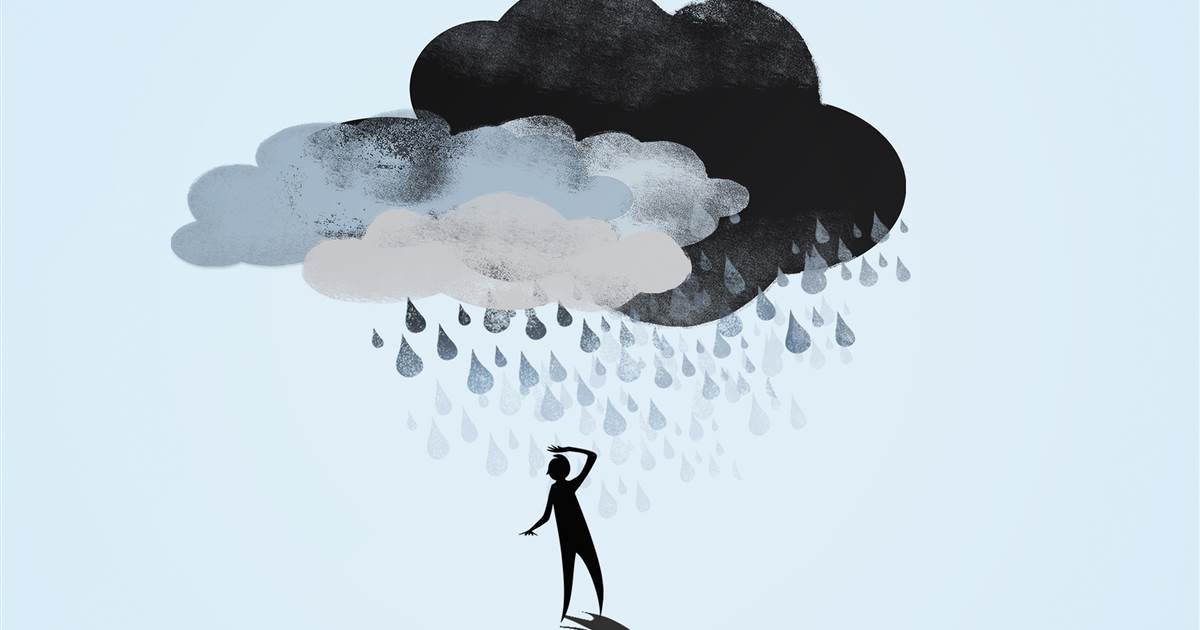 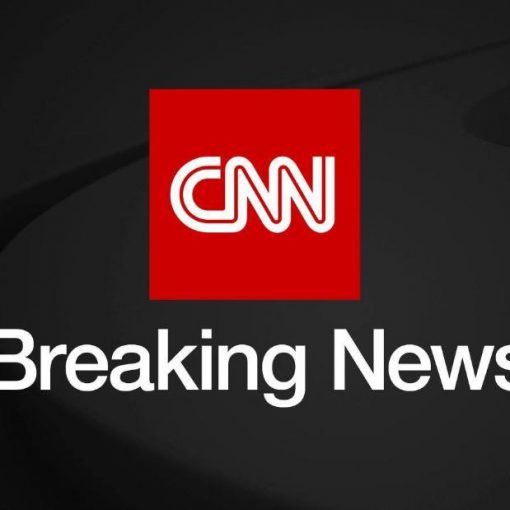