Roger Federer’s fitness coach Pierre Paganini has dubbed it a “relief” that the Swiss is retiring from tennis. He has revealed Federer has been putting himself “under extreme strain” to play at such a high level in the final years of his career.

The 20-time Grand Slam champion will end his time on the ATP Tour after 24 years following next weekend’s Laver Cup at the O2 Arena in London. Federer has played over 1,500 singles matches on the Tour since his 1998 debut, winning 103 titles.

Federer, who was No 1 for a staggering 237 consecutive weeks, will join forces with Novak Djokovic, Rafael Nadal, Andy Murray and Matteo Berrettini in his final ever Tour tournament.

He plans to play exhibition matches still after that but will not play competitively. The veteran admitted in a statement: “I’ve worked hard to return to full competitive form. But I also know my body’s capacities and limits, and its message to me lately has been clear.”

And asked if the decision is a wise one, fitness expert Paganini told Swiss outlet Blick: “It’s not my place to judge. I was one of his coaches for 22 years, an incredible privilege.

“You can retire from the ATP Tour, but maybe you still want to live out your passion for tennis. Roger’s resignation is also a relief for me.

“We don’t want him to get injured again and then have physical problems in his future. In top-class sport you have to go to the limits in training – but you also have to be able to decide when it’s too much.”

Paganini admitted Federer had been mulling over the decision to walk away from tennis all summer. He said: “As someone who is in the inner circle, you know how Roger thinks. That doesn’t happen spontaneously on Thursday at quarter past three.

“Since July, when he started combining the different training elements, he has noticed that he has to make more and more detours and put in extra effort. He had to make greater efforts for relatively low intensity.” 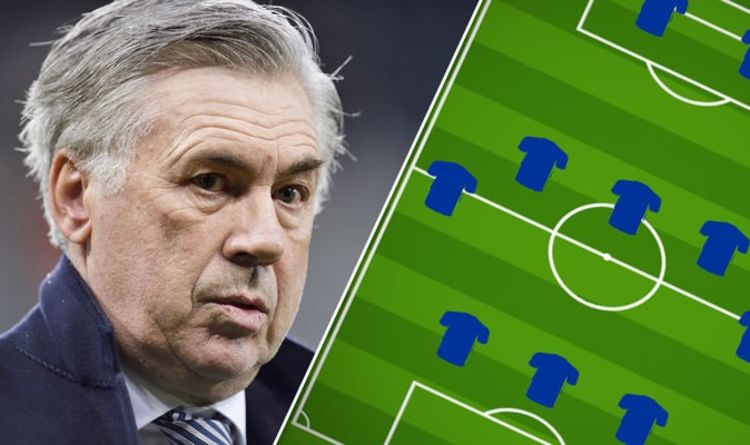 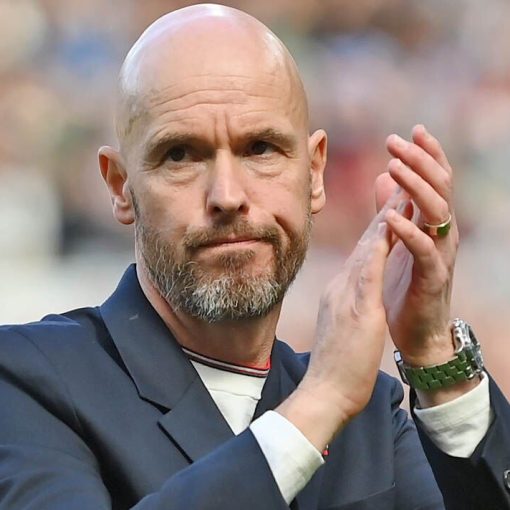 Manchester United will be looking to return to winning ways when they lock horns with Brentford on Saturday night. Erik ten Hag’s […]

Two months have passed since Shane Lowry took delivery of the Claret Jug and with it, all manner of life-changing add-ons. That […]