The Queen’s granddaughters Princess Beatrice and Princess Eugenie have arrived at Westminster Abbey with their respective husbands, Edoardo Mapelli Mozzi and Jack Brooksbank. The York sisters dressed in top-to-toe black to mourn their beloved grandmother.

Beatrice wore a smart coat dress which she accessorised with a black hat and lace bow detailing.

Princess Eugenie wore a tailored dress with a V-neckline, which she paired with a statement black hat.

Princess Beatrice and Princess Eugenie were incredibly close to the Queen, and both took part in a vigil of the monarch’s grandchildren over the weekend.

The princess’ both opted for black headbands for the occasion, while Eugenie’s included a subtle veil. 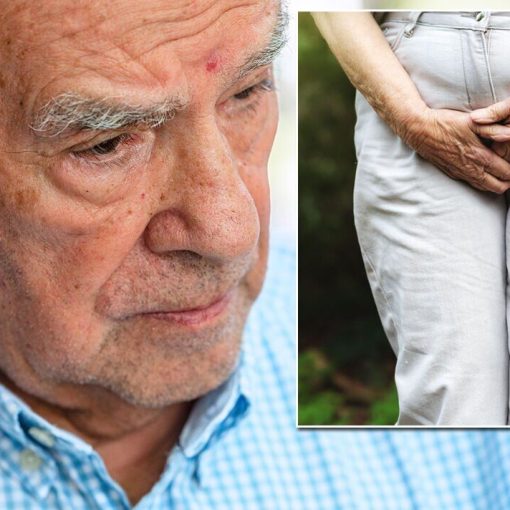 Nevertheless, if someone is of a particular age, it is wise to consider dementia as a possibility, particularly if they have other […] 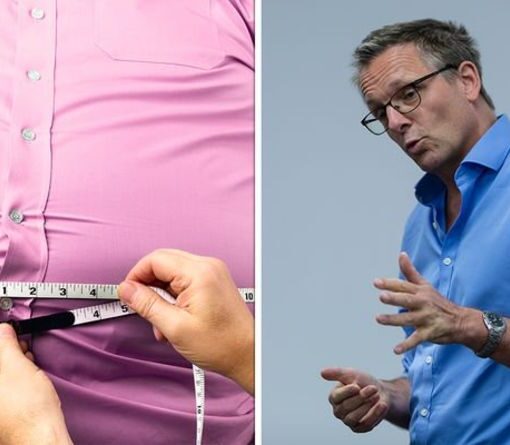 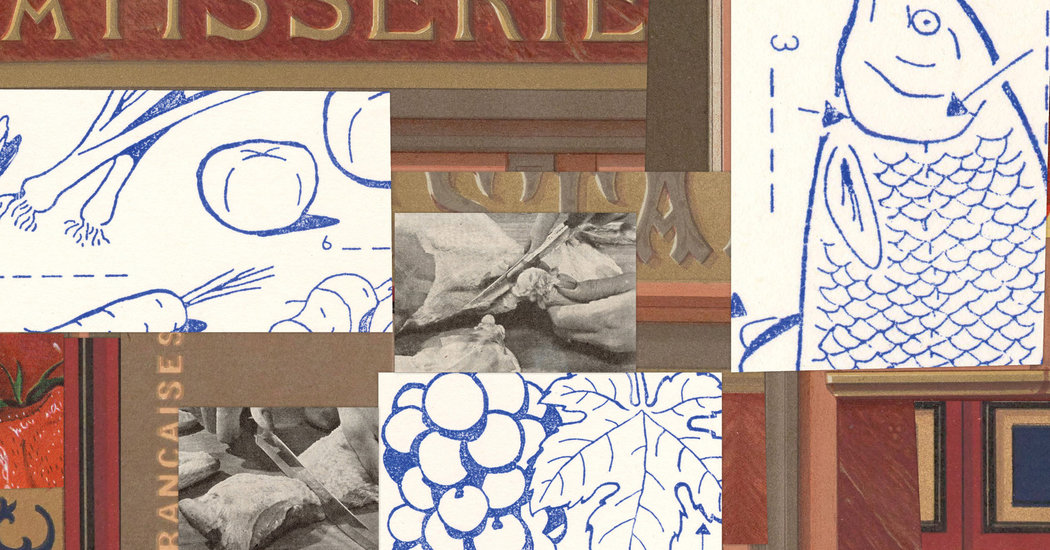 Image EVERYTHING IS UNDER CONTROL A Memoir With Recipes By Phyllis Grant 256 pp. Farrar, Straus & Giroux. $25. Culinary memoirs tend […]