The strength of August inflation reinforced growing suspicions among economists that price pressure will last longer than the Bank of Japan (BOJ) has been expecting, though many still expect no immediate change to its ultra-easy policy.

The BOJ will on Thursday end a two-day policy meeting at which analysts expect it to consider the fragility of economic recovery in deciding to hold both short- and long-term interest rates near zero.

“Inflation may stay above 2% for another year or so. That could prod the BOJ to change the way it looks at prices,” he said.

The rise in the core consumer price index (CPI), which excludes volatile fresh food but includes fuel costs, was slightly bigger than a median market forecast for a 2.7% increase and followed a 2.4% gain in July.

The increase, the fastest since October 2014, was due largely to higher utility bills, rising food and grocery goods prices, and the fading effect on the data from cuts to mobile phone charges implemented last year.

Analysts expect core consumer inflation to exceed 3% in October, when many retailers plan to raise prices and the base effect of more 2021 cellphone fee cuts will drop out of the calculation.

An index stripping away both fresh food and energy costs, which the BOJ closely watches as a key gauge of the underlying strength of inflation, was 1.6% higher in August than a year earlier, marking its fastest rate of annual rise since 2015.

The BOJ’s dovish policy stance contrasts with expectations that the U.S. Federal Reserve will on Wednesday implement an interest rate hike that will widen a differential with Japanese yields and possibly trigger a fresh bout of yen selling.

The inflation data highlights the dilemma the BOJ faces as it tries to underpin a weak economy by maintaining ultra-low interest rates, which in turn are fuelling an unwelcome slide in the yen that pushes up import costs.

While goods prices were 5.7% higher in August than a year earlier, services prices gained just 0.2%, the CPI data showed. That dashed policymakers’ hopes that the labour-intensive services sector would more strongly hike prices and compensate for the cost by boosting wages.

The pain felt by households adds pressure on Prime Minister Fumio Kishida, whose approval ratings have plunged, to deploy a fresh stimulus package to prop up growth. read more

The world’s third-largest economy expanded an annualised 3.5% in the second quarter. But its recovery has been hobbled by a resurgence in COVID-19 infections, supply constraints and rising raw material costs. read more

With inflation still modest compared with price rises seen in other major economies, the BOJ has pledged to keep interest rates ultra-low, remaining an outlier in a global wave of monetary policy tightening. 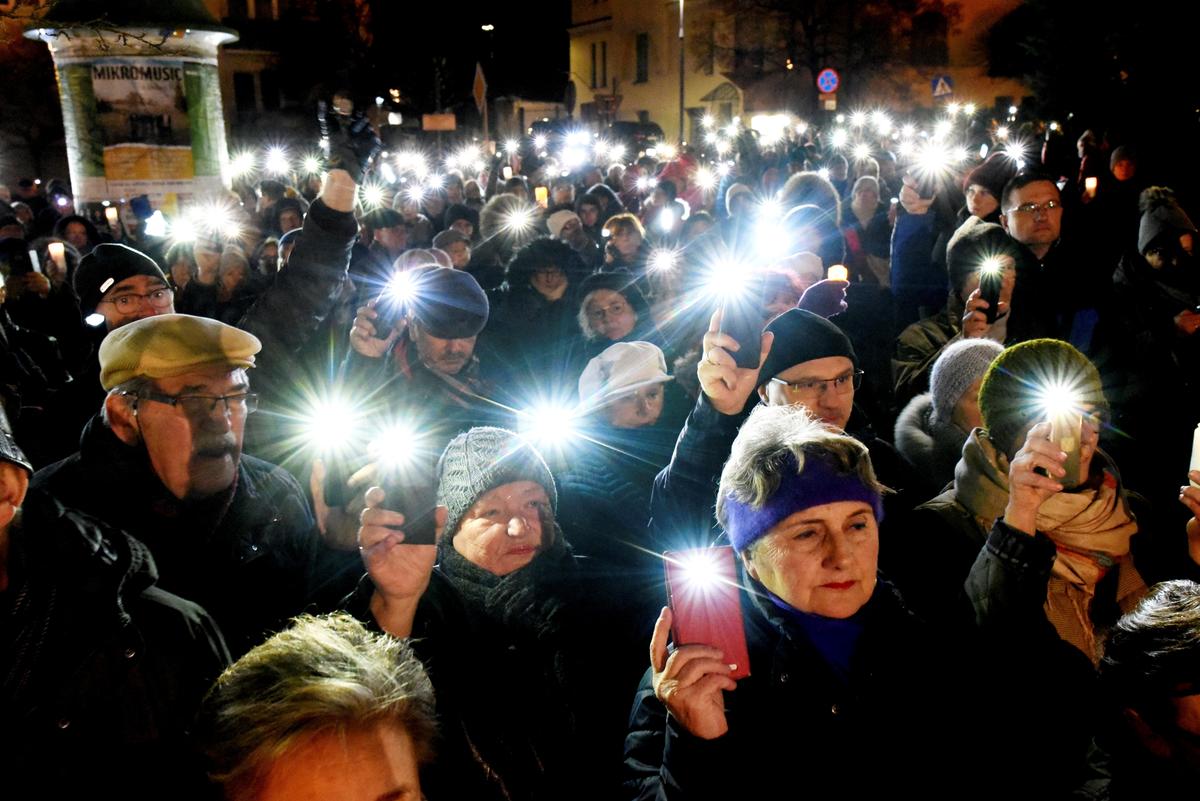 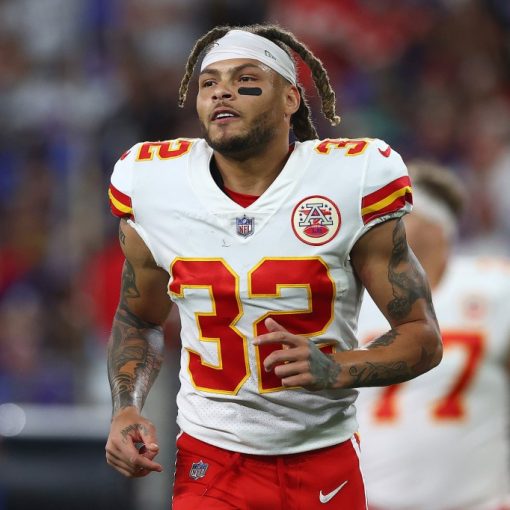 Perhaps the Giants — who have not made the playoffs since the 2016 season, are 2-5 and are swirling the drain with […] 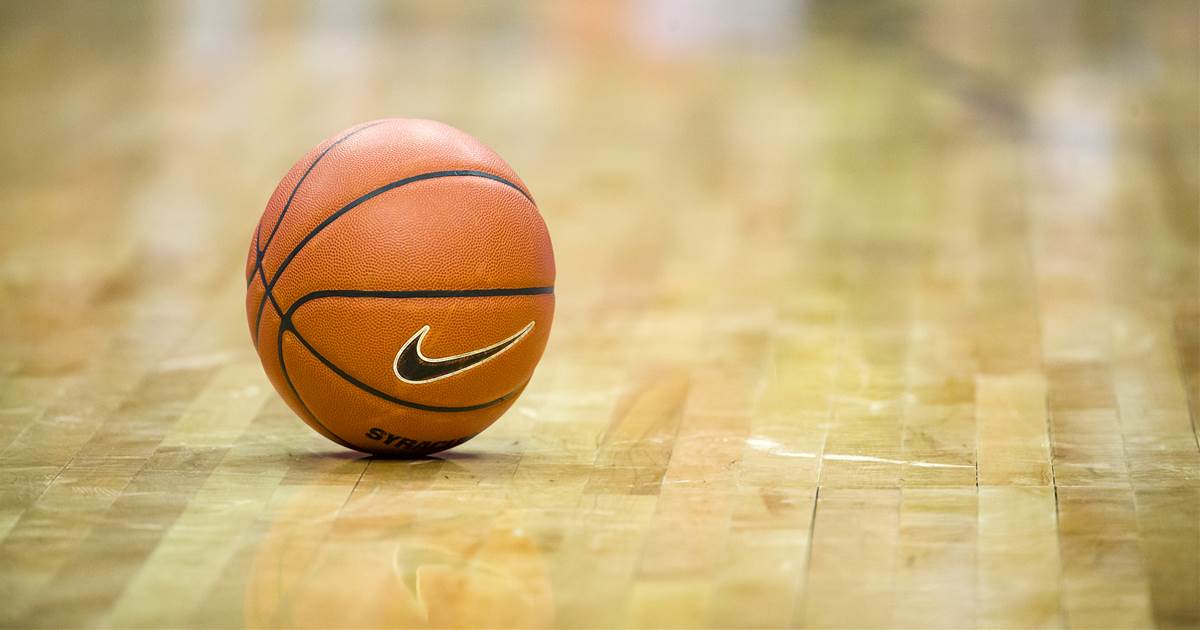 March Madness will be a little calmer this year. The NCAA said on Wednesday it had taken the unprecedented step of limiting […] 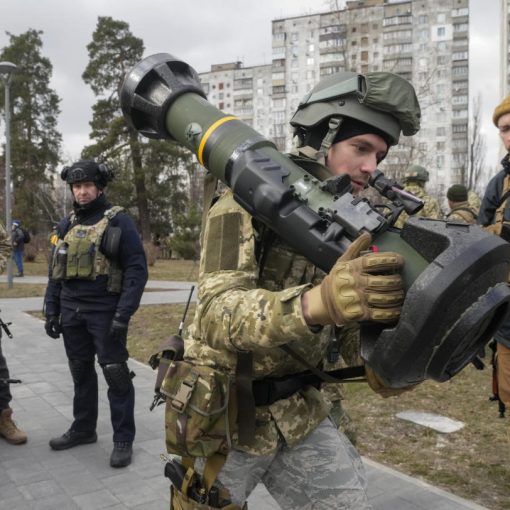 WASHINGTON (AP) — The signs are abundant of how Ukraine frustrated Vladimir Putin’s hopes for a swift victory, and how Russia’s military […]