Chants of “if you hate the Royal Family, clap your hands” rang around the stadium over the applause.

A banner with the same message was held up, which prompted Sky Sports to apologise to viewers.

“Apologies if you were offended by anything you might have heard,” commentator Ian Crocker said.

“Most people showed respect, some did not.”

Piers wrote of the event: “Magnificent applause at Brentford/Arsenal on 70th minute for the Queen, and stirring spontaneous singing of National Anthem.

“What a contrast to the heartless Celtic fans that chose to mock & taunt a 96yr-old woman who loved Scotland so much.”

Just days after New York Governor Andrew Cuomo resigned, his ex Sandra Lee was spotted in France amid a reported engagement to […] 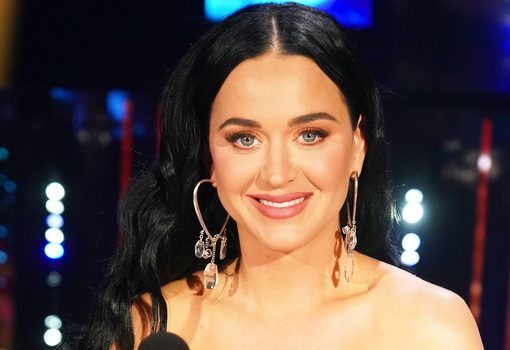 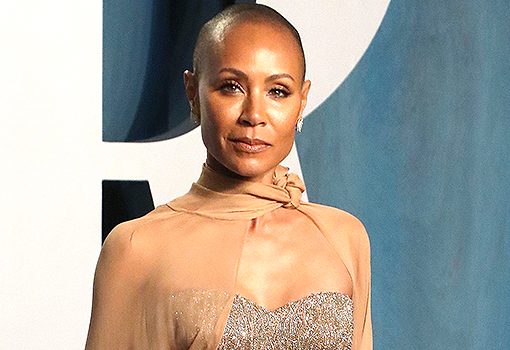 After her husband slapped Chris Rock, Jada Pinkett Smith said that it was time to focus on ‘healing’ in an Instagram post. […] 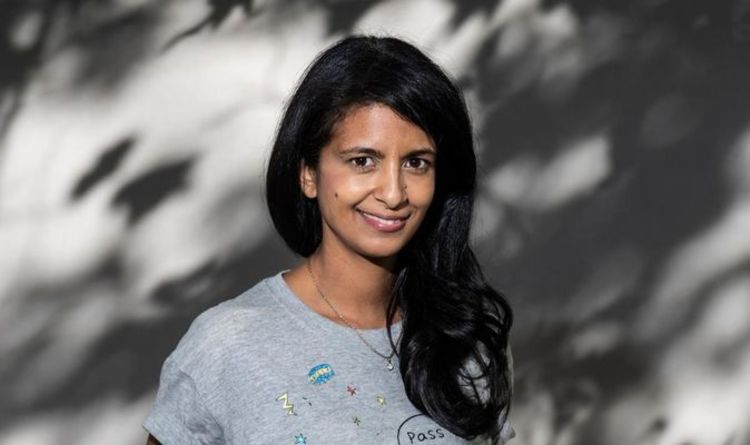 “When I see this photo of my family and I, all I think of is that opening sequence of The Simpsons. The way […]