Initially, guests who were part-way through their seven-day holiday – which usually cost more than £1,000 for a family of four at this time of year – faced the prospect of being forced to spend the night elsewhere or go home early.

Those due to arrive today for shorter stays were asked to begin their breaks a day later.

Center Parcs said it had “reviewed our position regarding the very small number of guests who are not due to depart on Monday and we will be allowing them to stay in our villages rather than having to leave and return on Tuesday”. 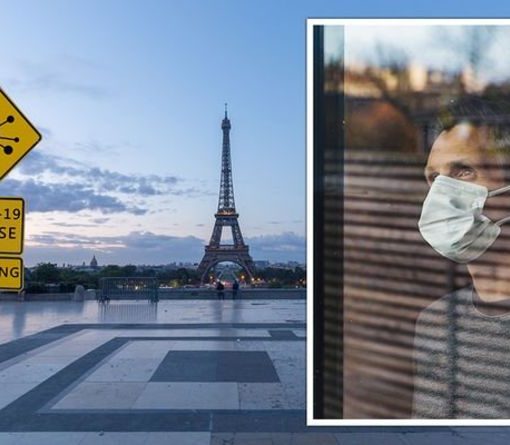 France has become the latest European country to introduce restrictions on UK tourists due to the spread of the Indian coronavirus variant. […] 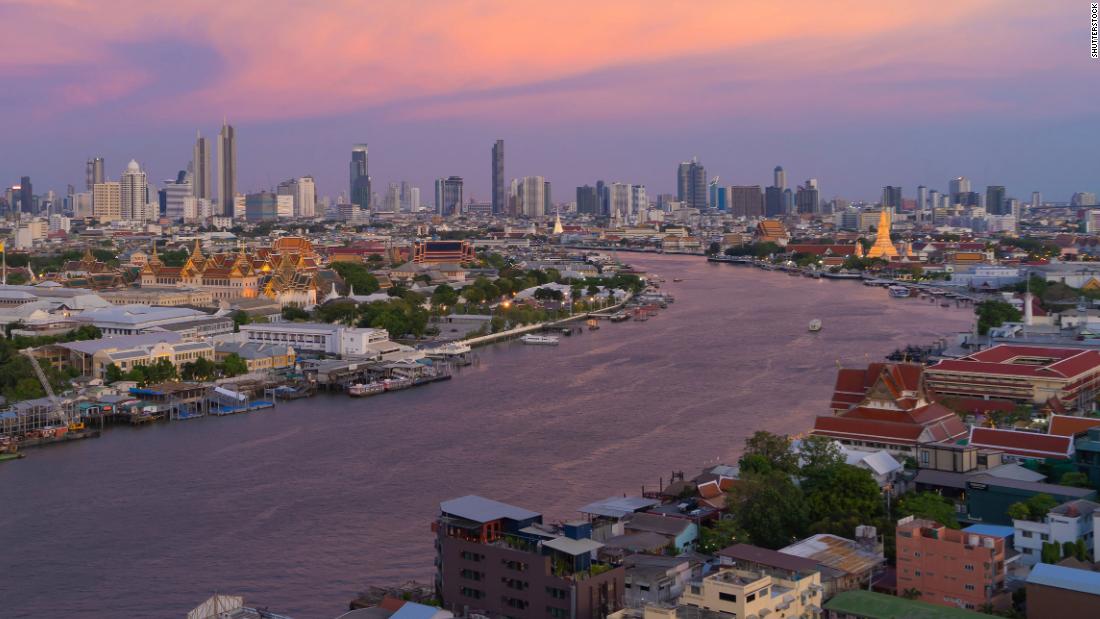 (CNN) — Summer flings have long been a happy, occasional perk of travel. But the Thai tourism authority is partnering with dating […] 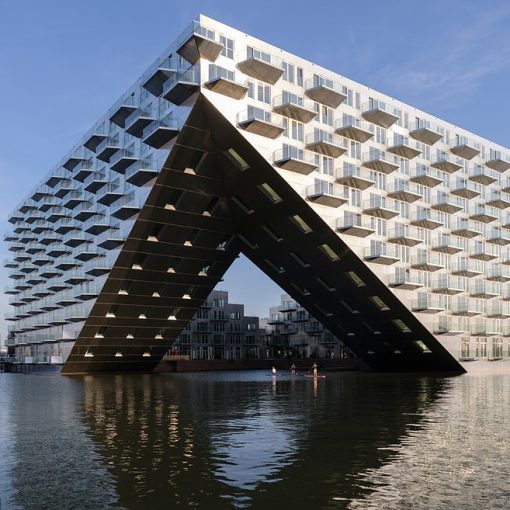 The architects behind this new apartment complex in Amsterdam have well and truly pushed the boat out. The Sluishuis residential building juts […] 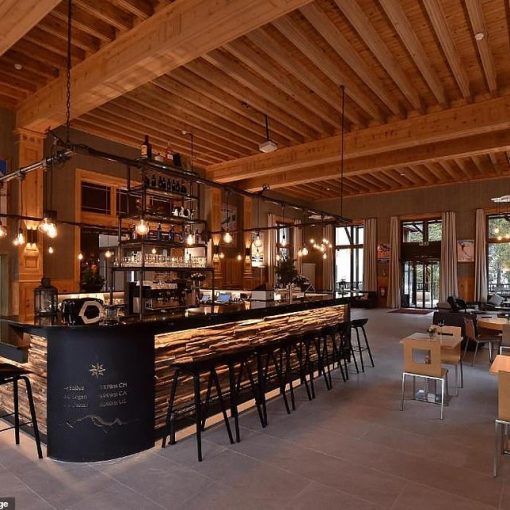