Bathroom tile grout can easily discolour if it is not cleaned regularly and with the correct products. During a previous episode of BBC’s Clean It, Fix It, cleaning expert Maxine Dwyer had an almost impossible task on her hand when she arrived at a house share for nine professionals in Bristol as their communal bathroom was covered in mould and limescale. But, using a common 50p cleaning product, she transformed the tiles.

The bathroom was beyond dirty because it was designed to be a wet room – tiles on the walls and floors – the grouting was varying shades of black and yellow.

The floor was also uneven, so instead of the water running down a slope into the drain, it sat puddled in the middle, causing limescale to build up.

The space was also poorly ventilated which meant mould had grown.

It was so bad, that Maxine needed large amounts of bleach to tackle it, and she had to suit up for the job.

Bleach is a disinfectant so it’s great at killing germs in the bathroom.

“I’ve put the cotton wool along the bottom of the wall and now I’m going to start smearing the bleach all along the wall – make sure it gets in the grouting,” she continued.

Grout is porous and absorbs dirt and moisture making it a breeding ground for bacteria in steamy bathrooms.

“You’ve really got to get it [the bleach] into these corners let it drip down and follow it down with your hand – can you see it dripping? Then it will drip down to the cotton wool,” Maxine said.

If you’d rather not use bleach, you can clean the grout with baking powder – make a paste with water and vinegar and scrub it over the grout with a toothbrush before rinsing. Its abrasive properties will help lift the dirt.

After 10-20 minutes of the bleach soaking into the grout, Maxine then used a stiff scourer to scrub the tiles and grout. After that, she rinsed the tiles with water.

As for where she had placed the cotton wool which was doused in bleach, she simply lifted up the cotton wool and it had removed the mould from the grout by absorbing it – no scrubbing required.

Maxine said: “It’s important to rinse the bleach because I’m going to be using another chemical [for the basin and toilet] and if you mix two chemicals up, you could have a terrible reaction.”

After scrubbing the other areas of the bathroom, Maxine’s co-star Tommy Walsh said the bathroom “looked new”.

Bleach can be purchased from all supermarkets, but Wilko sells it cheapest at 50p, and they also sell cotton wool for as little as 65p. 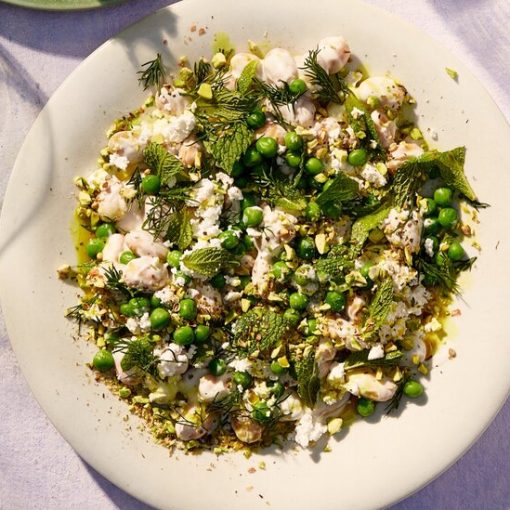 I will start my first column on the pages of this magazine with an uncomfortable confession: I eat everything. I am greedy. […] 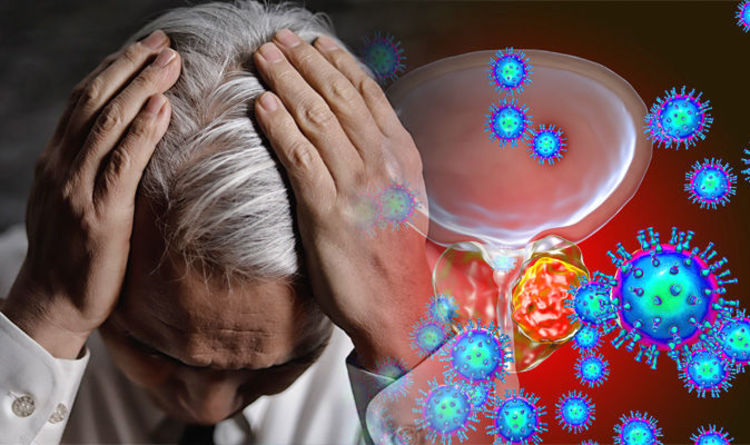 Prostate cancer symptoms can go unnoticed for many years and tend to develop slowly. They usually don’t show until pressure has been […] 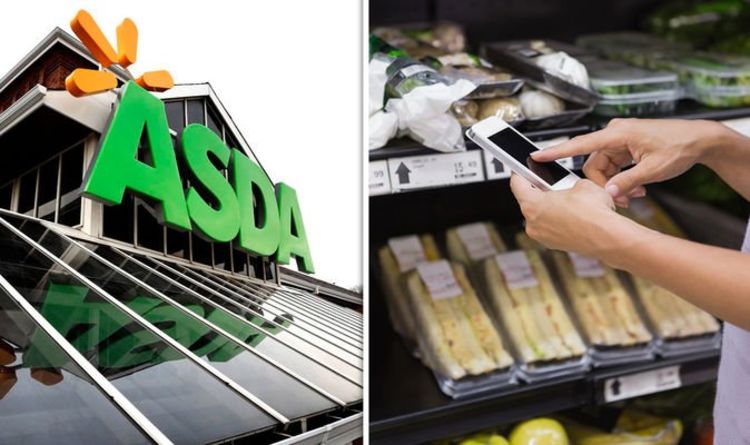 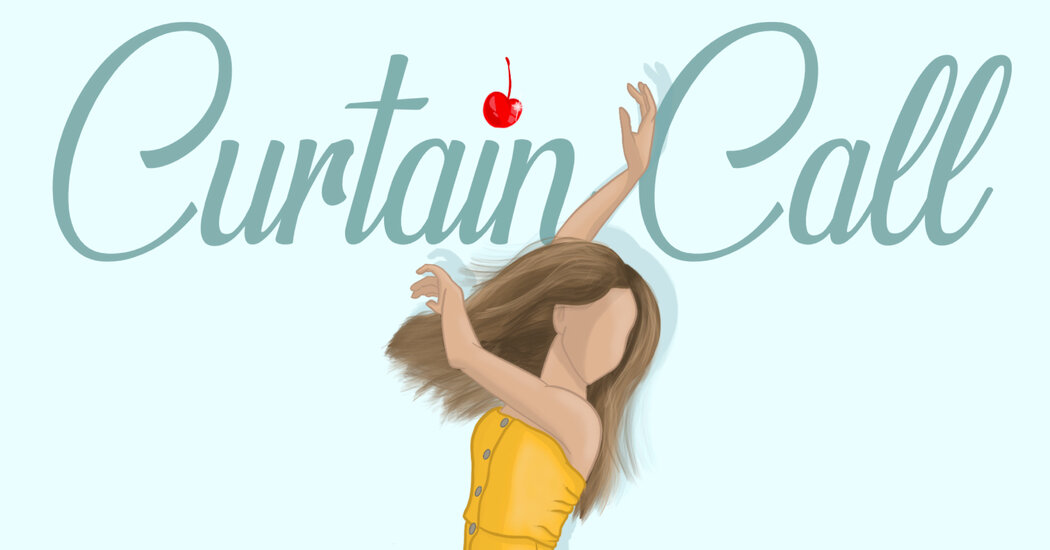 Even the dancers and other staff from the American Ballet Theater have been spending time cooking during the pandemic. The result is […]