Researchers believe they have accurately estimated Antarctica’s Weddell seal population for the first time – using images from space and the eyes of hundreds of thousands of citizen scientists.

Weddell seals are a key indicator species in the Southern Ocean, for both sea ice fluctuations and shifts in the food web. They can live up to 30 years in the harsh conditions of the coastal sea ice of Antarctica, but until recently, counting them has been risky and cost-prohibitive.

“The previous research was done by traditional surveyors – shipboard surveys and aerial surveys – but you can’t physically get to the entire Antarctic continent all at one time,” she said.

The results were “imprecise”, LaRue said, so in 2016 she set out to create the first estimate of the seals’ baseline population, using high-resolution satellite imagery and the keen eyes of 330,000 curious volunteers.

“We combined [the] imagery with a web platform to conduct a citizen science campaign to find out three things: where seals are present, their abundance, and the environmental factors that influence their habitat preferences,” LaRue said.

They discovered that, at the time the satellite images were taken in 2011, the global population was actually just 40% of the 800,000 animals previously estimated.

The study, published in late 2021, estimated there were about 202,000 sub-adult and adult female Weddell seals in Antarctica. Male seals were generally not captured in the satellite images because they were typically under the ice, guarding their territories, LaRue added.

The lower numbers were a reflection of the previous poor surveying techniques, rather than an alarming drop in the population, she said, adding that some indications of decline could be linked to changes occurring in the food-chain.

The study also found that Weddell seals lived on about 1% of the ice and were picky about where they settled: they stayed clear of Adélie penguins, but could handle being neighbours with Emperor penguins, as long as their colony was not too big.

The project heavily relied on volunteers to search the satellite images for signs of seals. Participants were given images of an area in Antarctica to scour and asked to tick a box saying if they believed they could see a seal or not. The more people to click yes, the more efficient the narrowing down of habitats became.

“It is a consensus-based algorithm – the more people who agree that they see a seal or don’t see a seal, the more likely it is that that’s true,” LaRue said.

The method was now being used by other scientists at the British Antarctic Survey to help determine the population of walrus in the Arctic, she said.

Looking at broader ecosystems and the relationships between animals and their environment was important in the long-run, LaRue said, but to do that, it was helpful to have population guides for single species. Once scientists had that information, they “can start adding it all together and putting together the puzzle a little bit better”. 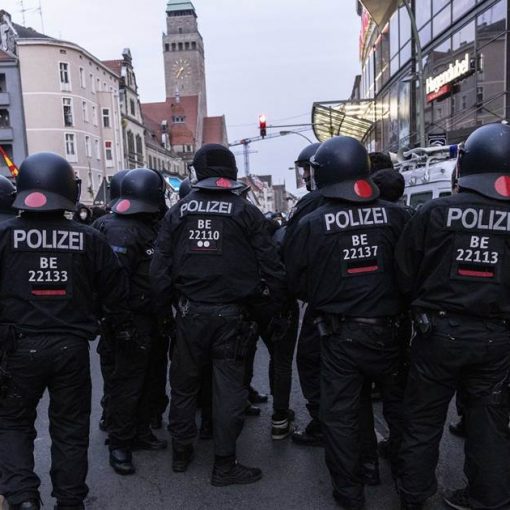 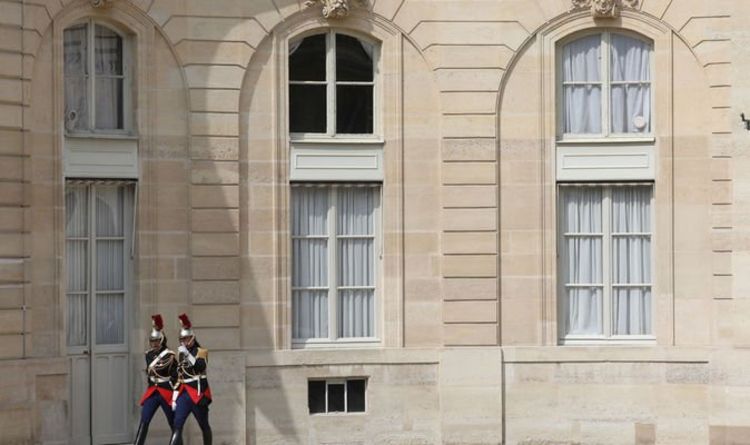 According to AFP, the suspects had several targets, the unnamed source said, but their overall objective was to launch an attack on […] 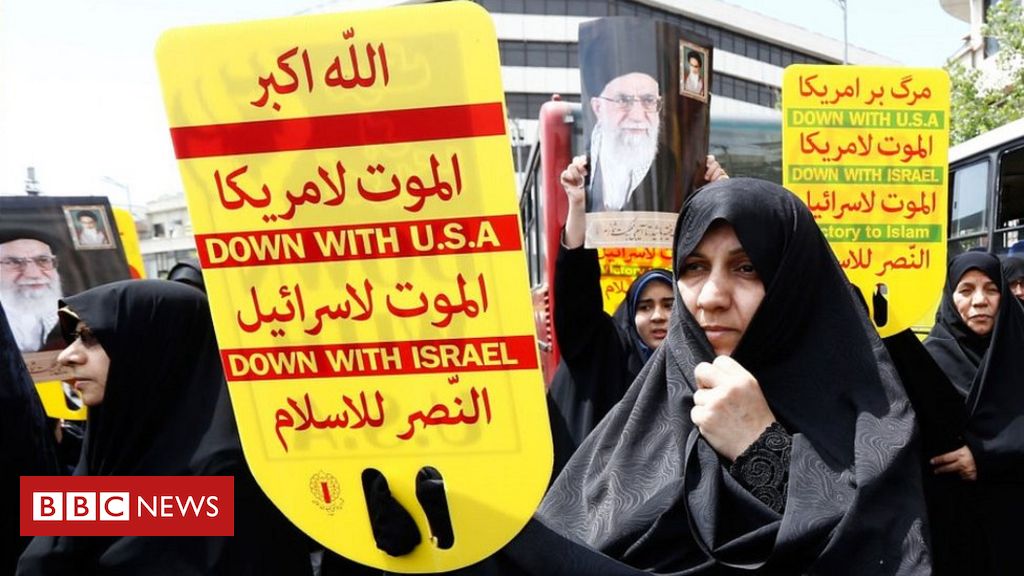 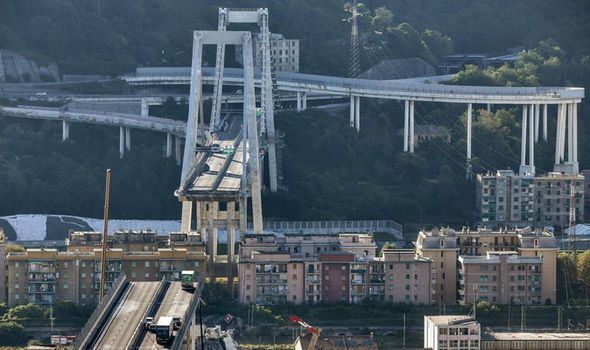 At least 30 people were killed on August 14, when the giant motorway bridge collapsed in Genoa in no (Image: AFP/Getty Images) […]