Liz Truss has been warned that her move to lift the moratorium on fracking amid the energy crisis could backfire amid concerns over the UK’s “ability to forecast drilling-linked earthquakes”, a leaked Government report has revealed.

As Vladimir Putin’s war in Ukraine and his supply cuts to Europe have triggered alarming price rises in Europe, calls for the UK to ramp up its domestic supplies to avoid importing expensive foreign gas have grown. Ms Truss has responded by pledging to lift the ban on fracking that was slapped down in 2019 to boost Britain’s homegrown energy as bills soar. She claims this could get the gas flowing “within six months”.

But the Prime Minister has reportedly been warned over the practice, which was banned by the Conservatives in 2019 following a report by the Oil and Gas Authority that it is not possible to accurately predict the probability of tremors associated with fracking, as little progress has been made in this regard.

This could be a cause for concern as licences may even be issued as early as next week as fracking firms race for permits after the practice was given the green light by Britain’s new leader.

It comes as a report by the Geological Survey (BGS) that was held up due to the death of Queen Elizabeth II warns that limiting the risk of earthquakes during the process of extracting shale gas remains a “scientific challenge”.

The report warns that there are still “significant existing knowledge gaps”, with issues over determining whether potential new fracking sites could handle earthquakes with a magnitude of 3.0.

This is despite current rules stating that drilling cannot go ahead if drilling triggers an earthquake with a magnitude of more than 0,5 on the Richter scale. But fracking firms are reportedly urging the Government to ease this restriction, arguing earth tremors on this scale are highly unlikely to be felt above ground and occur at that intensity naturally anyway.

In fact, according to the Royal Society, tremors up to magnitude 2 are not likely to be felt above ground. Even magnitude 3 tremors are normally only “felt by few people at rest or in the upper floors of buildings; similar to the passing of a truck”, the organisation says.

Despite this, former Businesses Secretary Kwasi Kwarteng, who is now the Chancellor, called for the BSG to look into techniques to slash the risk of earthquakes and their magnitude in the fracking process.

And there have known to be instances of reported earthquakes triggered by the practice. For instance, Cuadrilla’s test operations in Lancashire caused a magnitude 2.9 tremor which sparked complaints from nearby residents who reported shaking in their homes and even objects falling off their shelves three years ago.

There were over 120 recorded tremors recorded during drilling at Cuadrilla’s New Preston Road site.

But Mr Kwarteng’s request, which was also aimed at finding out whether sites outside of Lancashire would be suitable for drilling, has shown that there is little evidence to prove that fracking “can be done safely”, despite the Conservatives pledging in their 2019 manifesto that the process would only be resumed if the science shows that it can be.

The BSG report also says that the limited number of fracking sites in the country “makes it impossible to determine with statistical significance” the rates of “induced seismicity”, the Guardian reports.

The BGS report adds that determining the maximum magnitudes before and during drilling also “remains challenging”, while it is  “difficult to make a valid comparison” to make a comparison with other countries due to the limited number of existing sites.

Tom Fyans, Director of Campaigns and Policy at the countryside charity CPRE, responding to the leaked report, told Energy Live News: “Determined to force fracking onto unwilling communities, the government is moving the goal posts. From a ban unless this damaging process could be proven safe, it now says it welcomes fracking “done as safely as possible”.

“In other words, it is determined to put the interests of fossil fuel companies ahead of ordinary people and will likely have to upend the planning process to do so. This would be a betrayal of local democracy.”

A Government spokesperson has said: “We commissioned the British Geological Survey to advise on the latest scientific evidence on shale gas extraction. Making the most of our own gas resources makes us less dependent on imports and helps maintain the security of the UK’s energy supply in both the short and long term. Drawing on lessons from around the world, we will make sure it is done as safely as possible and where there is local support.”

But Government may also face local opposition from climate campaigners, who have argued that extracting more gas is at odds with the UK’s net zero targets and ignores the urgency of the climate crisis.

When a multicellular organism develops, each cell needs to know its place in relation to all other cells. This means cells need […] 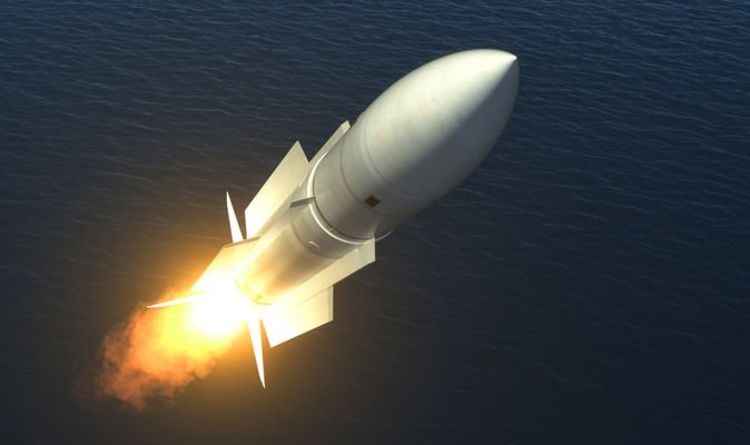 Rolls-Royce, Reaction Engines and BAE Systems have been given £10million by the Ministry of Defence to research, design and develop “high-Mach advanced […] 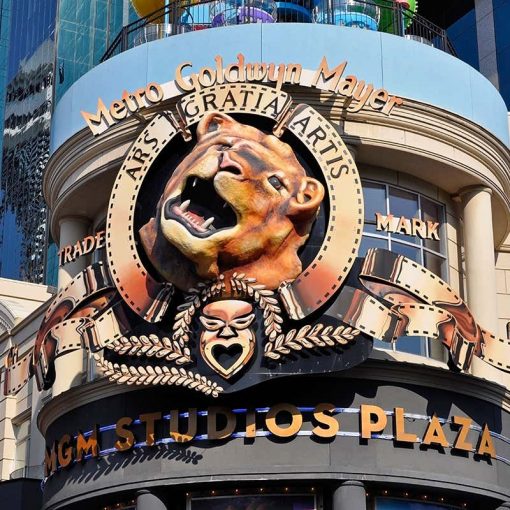 By Annalee Newitz Helen Sessions/Alamy IN LATE May, Amazon bought 97-year-old movie studio MGM for $8.45 billion. Although that is a huge […] 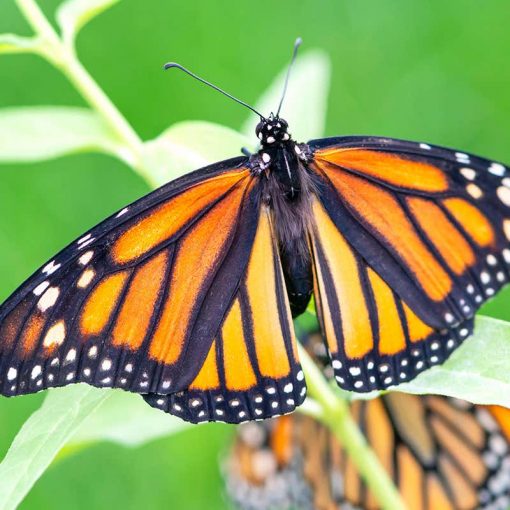