Indian Prime Minister Narendra Modi seems to have directly rebuffed Putin’s unprovoked invasion of Ukraine, telling the Russian President now is not the time for war. Speaking at a meeting in Uzbekistan, the Indian Prime Minister openly criticised Russia’s war on Ukraine and expressed his disapproval of Putin’s operations. Mr Modi added the way forward in the conflict is peace, rebuking Putin for waging the war.

A CNN news anchor introduced his news segment, saying: “The leader of one of Russia’s most important trading partners has openly rebuked Vladimir Putin over the war in Ukraine.

“During a televised meeting in Uzbekistan, Indian Prime Minister Narendra Modi said: ‘Now is not the time for war.’

“It’s the latest sign that even nations with strong ties with Moscow are questioning the invasion.”

CNN later played a clip of the meeting, with Narendra Modi telling Putin: “It is not an era of war.

“And I have spoken to you many times over the phone on this issue that democracy, diplomacy and dialogue are all the things that make it clear to the world that in the coming days, how can we move on the path of peace.”

India had so far remained neutral and not explictly expressed its views on Putin’s invasion of Ukraine.

The US now has recorded most cases of coronavirus in the world with more than 82,404 confirmed positive tests. According to the […] 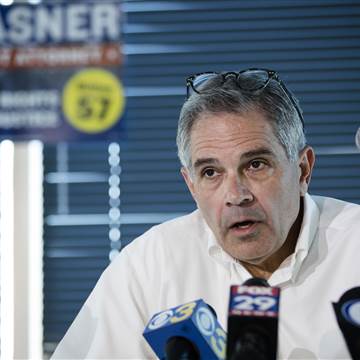 DALLAS — If you can’t win big, go small. That’s the strategy gaining momentum among criminal justice reformers in the age of […] 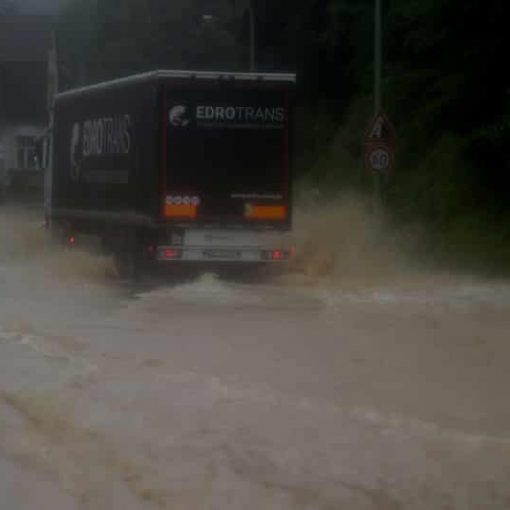 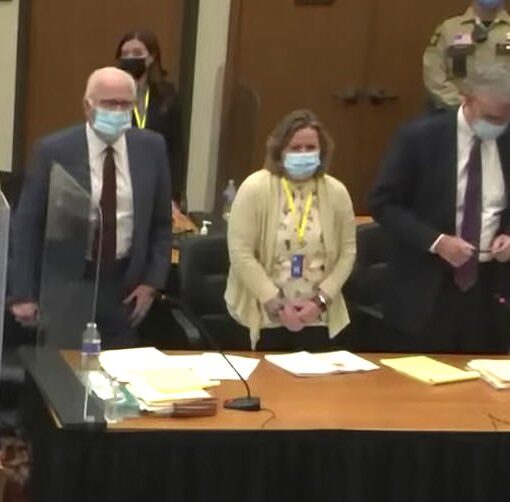