Rising house prices and restrictions on foreign travel during the pandemic led to a surge in the number of people buying and living on house boats. In March 2021, there were 35,130 people with boat licences for rivers and canals in Britain, compared with 34,435 in 2020 and 32,490 in 2012. Ed, originally from north London, is one of these people.

Ed has a boat licence for his green and blue narrow boat, called Womble, which he has steered up and down the country over the last two years.

Having previously loved in Finchley, north London, in a “tiny flat beneath a big family home”, Ed decided he was “ready for a new adventure” and decided to buy a boat.

“It was a financial move too,” Ed told Express.co.uk.

“I left home when I was 16 to go to drama school, so by the time the pandemic struck I’d been renting for 10 years and I couldn’t face paying someone else’s bills anymore. I also wanted the design freedom.

“I redesigned the layout, cut a hole in the roof and installed a multi fuel stove, learnt to tile, carried an old septic tank out over the roof and onto a very interesting car journey,” he recalled.

The amount of renovation work Ed did led him to start an Instagram account called @narrowproject, where he documented everything. He still uses the account regularly, sharing his alternative way of living with others who might want to the same – or who are merely curious.

As for renovation costs, Ed said he “couldn’t say”, adding: “I took on this huge project after being made redundant and spent everything I had making this floating tin can a home.

“I worked with my handyman dad to make money to see me through the pandemic and every penny went back into the boat. I’m not sure if I ever want to see a total figure.”

But is living on a boat cheaper than renting a flat? “It’s hard to say,” Ed said.

“The immediate answer is yes but each circumstance is different. There’s a multitude of additional costs that could tip the scales either way.

“Mooring fees, bi-yearly blacking, coal, general maintenance. The list goes on. Since I paid off the boat, I’ve paid far less than I have in a decade but I know next year is looming with some huge costs on the horizon.”

Ed and Womble have come a long way since first setting out on the water together. The Londoner explained how he “didn’t know much about boating” two years ago.

“My first few months onboard were, let’s say chaotic,” he revealed.

“YouTube is a god send. But boaters, boaters are, generally, angels. Everyone has had a first day and are more often that not happy to lend a hand, or words of wisdom. Instagram has been a massive help to me, it’s been a real community and whenever you ask there is help in abundance.”

Ed explained how he “probably traveled further in my relatively short time than many do in their first few years afloat”.

“I bought Womble in Daventry, cruised her up to Sheffield, moored her over the winter while I renovated her and then set off again at the first hint of spring,” he said.

“I then headed back south to London, which has always been where I’ve felt most at home. I’ve fallen in love time and time again with these strange little villages, fields and castles across the country. Each time convincing myself I’ll never find another place I love as much, just to be proven wrong.”

Ed went on to say that he is “in a tumultuous relationship with boating”.

He said: “Living on a boat isn’t easy. It’s frustrating and difficult. The winters are long and take consideration to navigate.

“Everything is finite so you have to be aware of every element of your home lifestyle. My current least favourite takes on boat life are cold wet cycles down dark quiet towpaths at night.”

Cold showers are not fun either. But, despite this, Ed has “many favourite things about living on a boat”.

“The main thing has been awareness – really seeing and feeling the seasons change,” he said.

“Getting to travel – I have a new home, new route to work and new local store every two weeks. I get to see all these little neighbourhoods that otherwise I’d never consider visiting.”

Ed’s top advice for budding boaters? “Some things are beyond your control, you’re always learning. Be kind to yourself.”

One of the contributing factors to acid reflux disease is a sedentary lifestyle. If you are affected by acid reflux, remember that […] 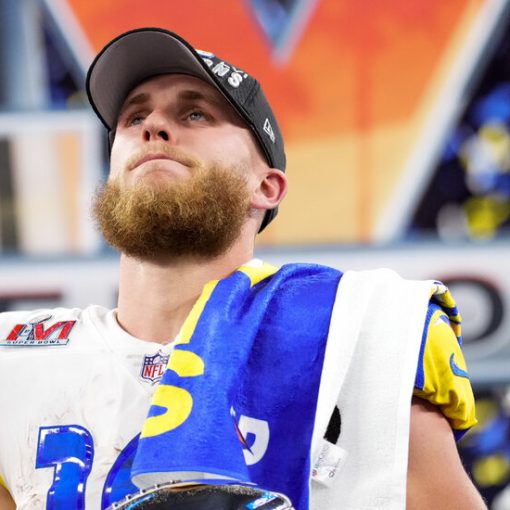 So you were not crazy about the Super Bowl hero Cooper Kupp’s scraggly, mountain-man whiskers? Neither is his family, apparently. “I don’t […] 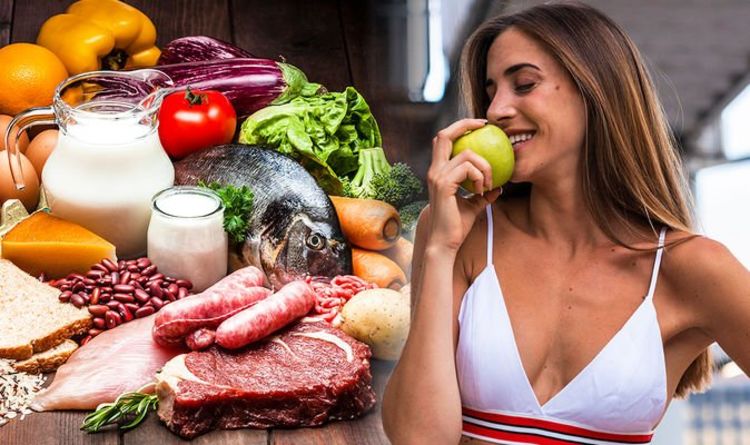 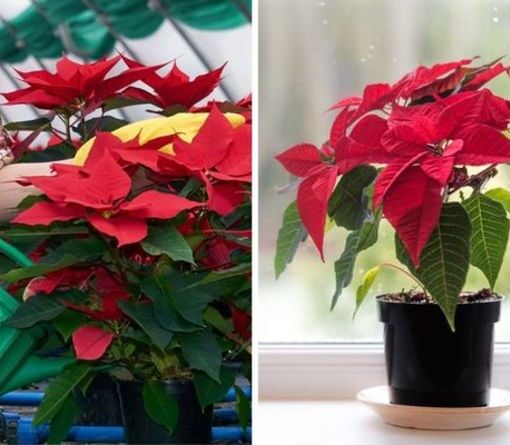 Houseplants, including poinsettias need extra care during the winter months, to make sure they do not dry out with the heating. This […]